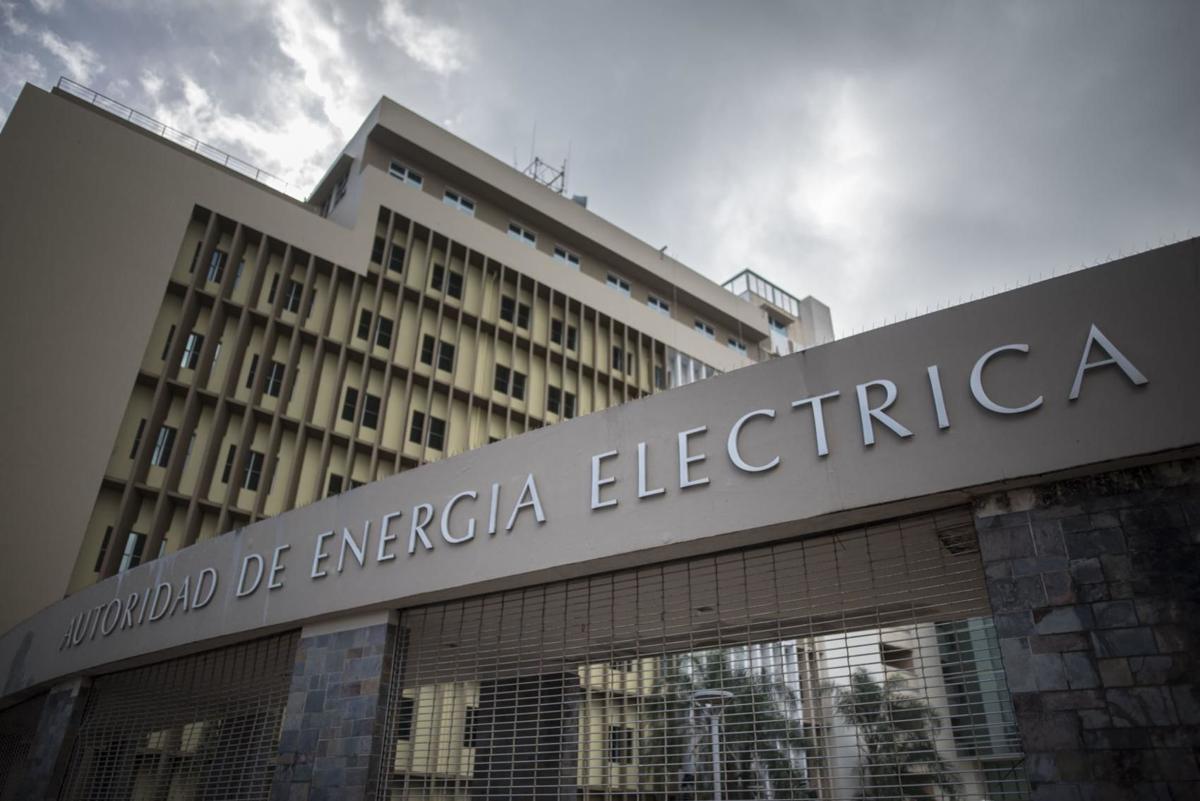 Each column in this table, from left, represents the regions, the total of clients in each of these, how many sectors comprise each region, how many clients have been affected, and the percentage of clients without service. (1:27 p.m.)