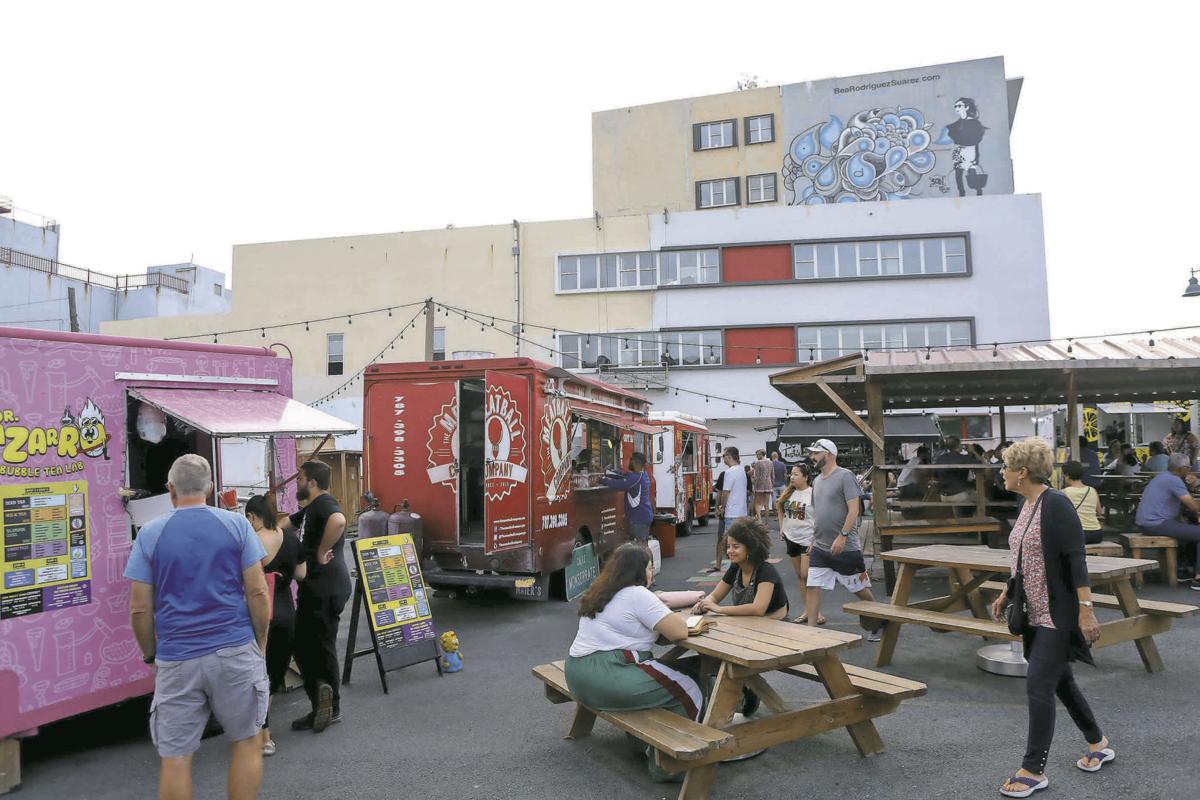 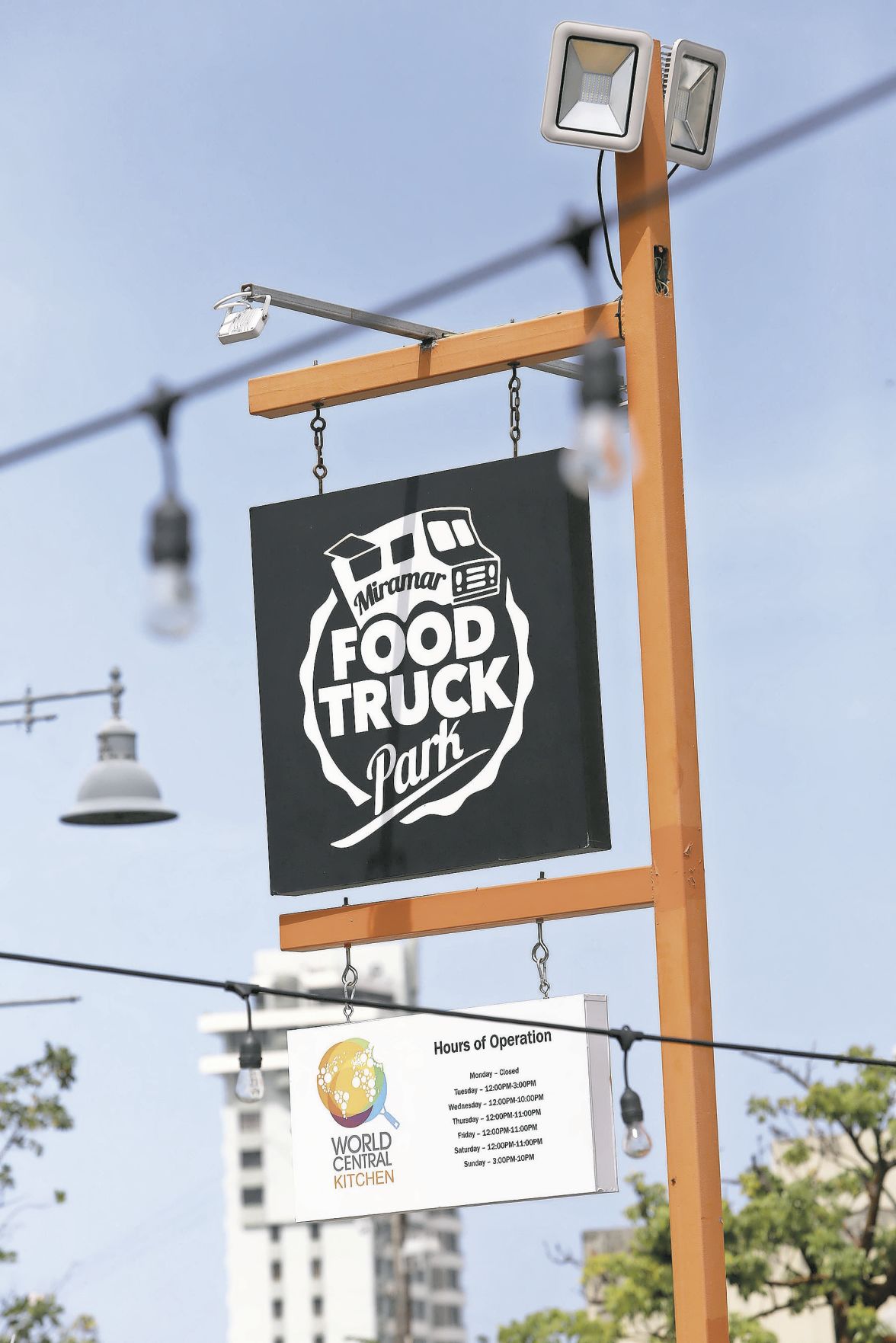 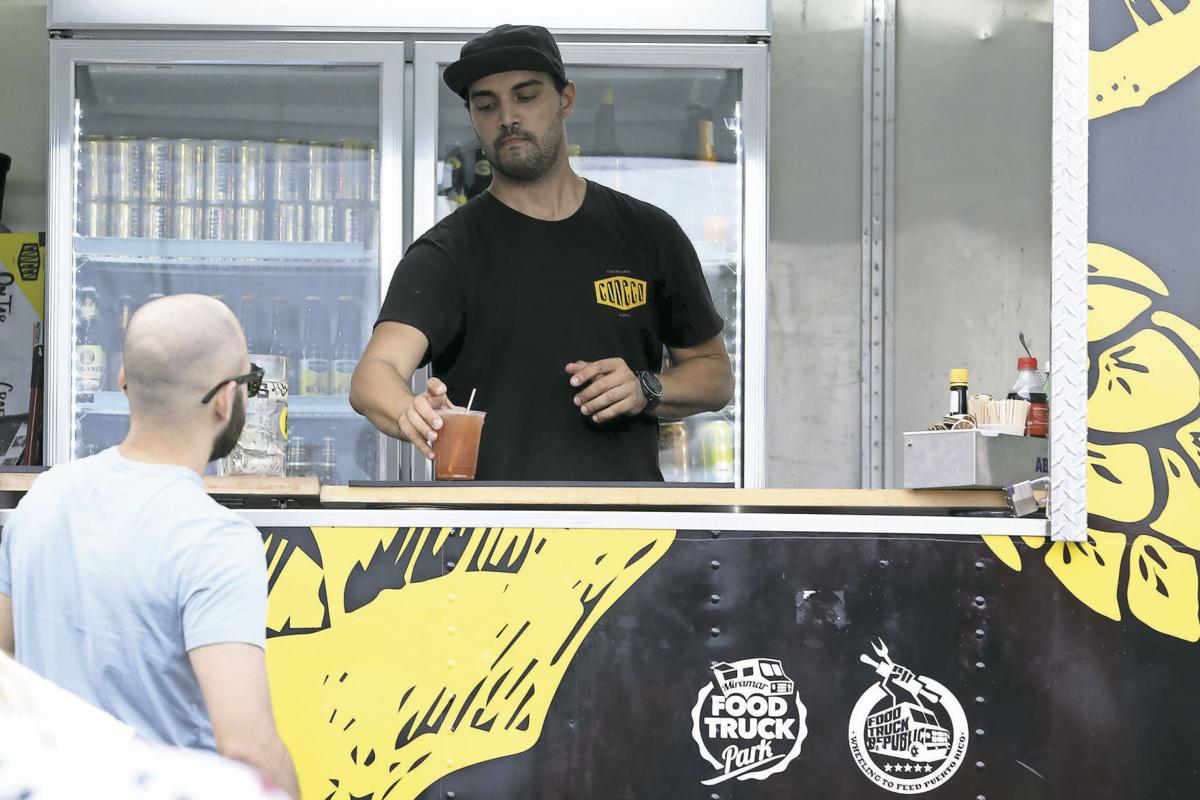 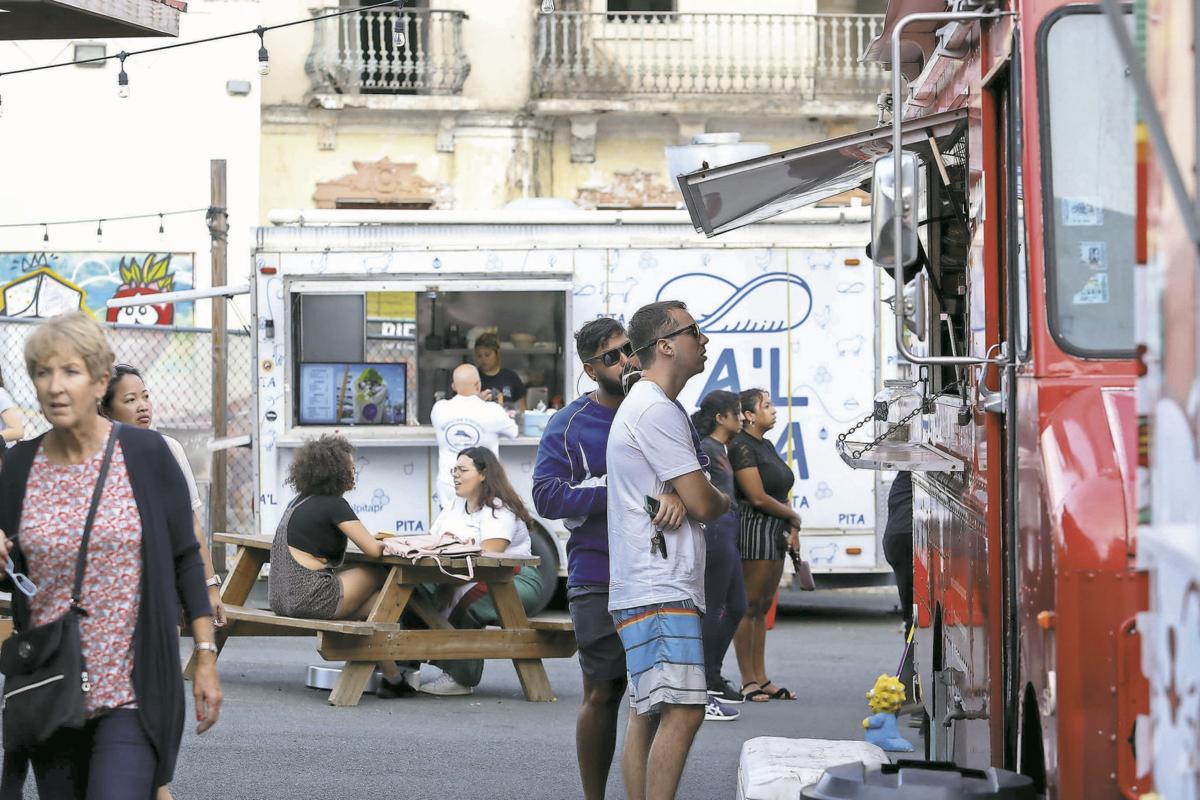 A decrease in the purchasing power of the middle class and an increase in commercial rent prices increased the popularity of food trucks. (Gabriel López Albarrán)