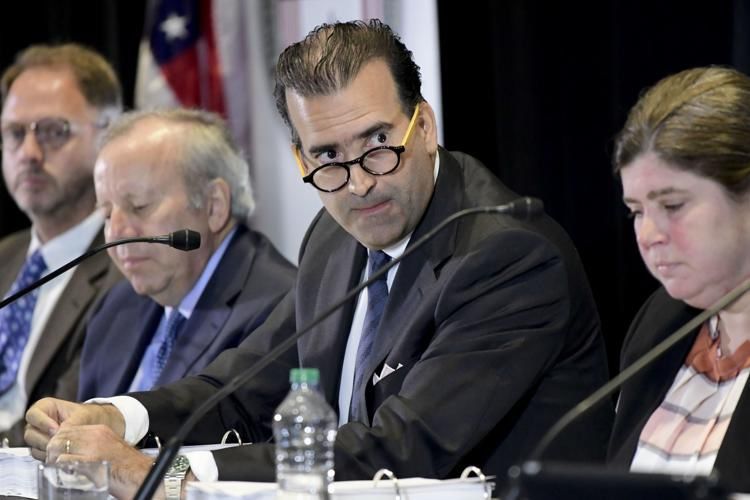 The Financial Oversight and Management Board for Puerto Rico was created under the Puerto Rico Oversight, Management and Economic Stability Act of 2016. The board consists of seven members appointed by the president of the United States and one ex officio member designated by the governor of Puerto Rico. (Carlos Rivera Giusti) 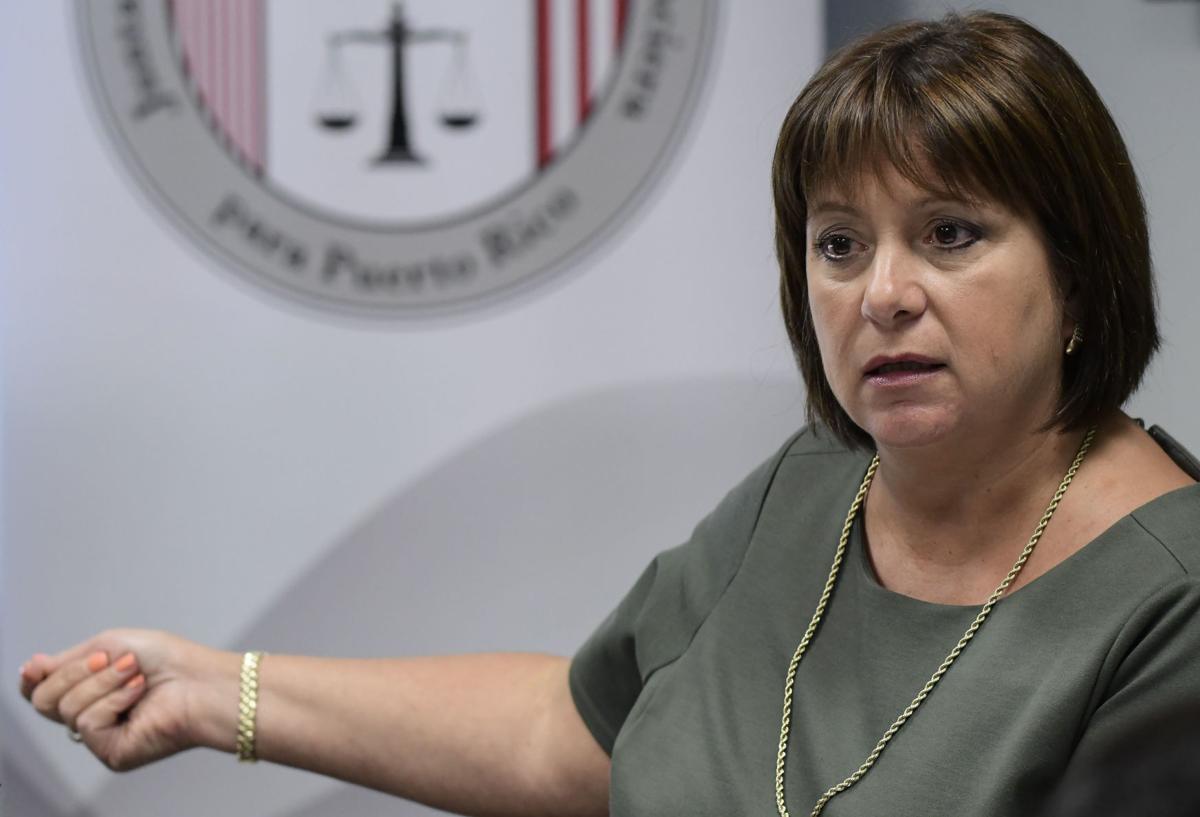 Natalie Jaresko, the executive director of the FOMB, pointed out that her role is not to be the economic development official for Puerto Rico but that there is no doubt that the board does play a key role in the island’s future economic growth. (Carlos Rivera Giusti/EL VOCERO)