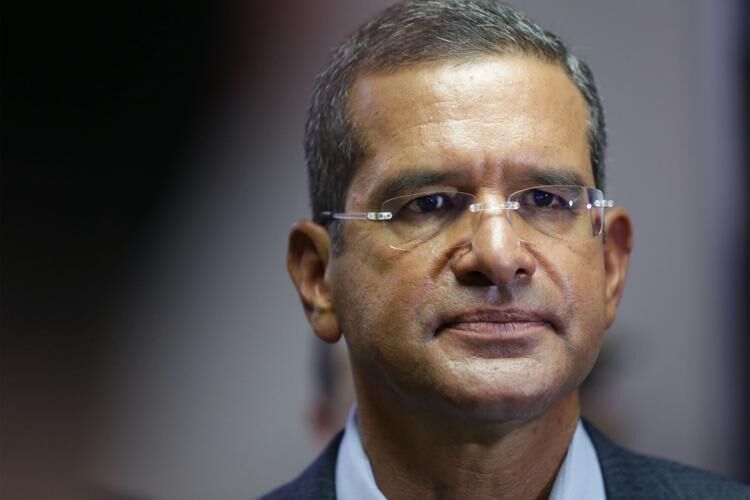 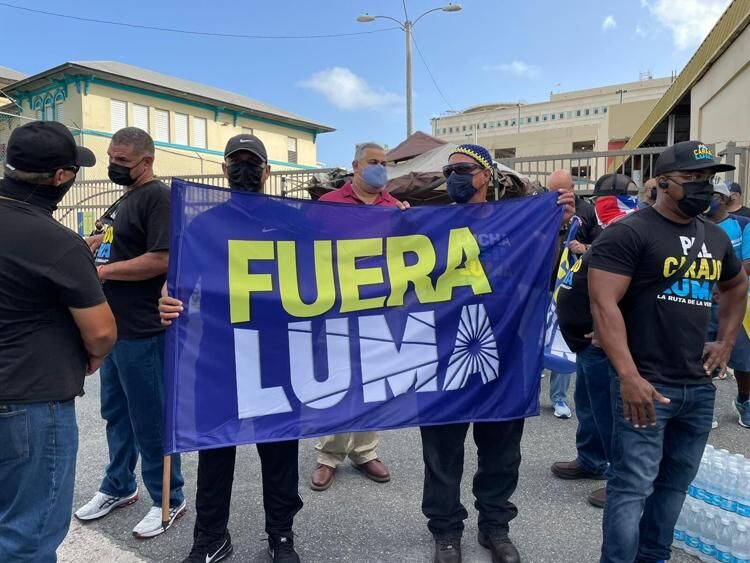 PREPA workers unionized under UTIER took to the streets once more to protest the contract with LUMA.