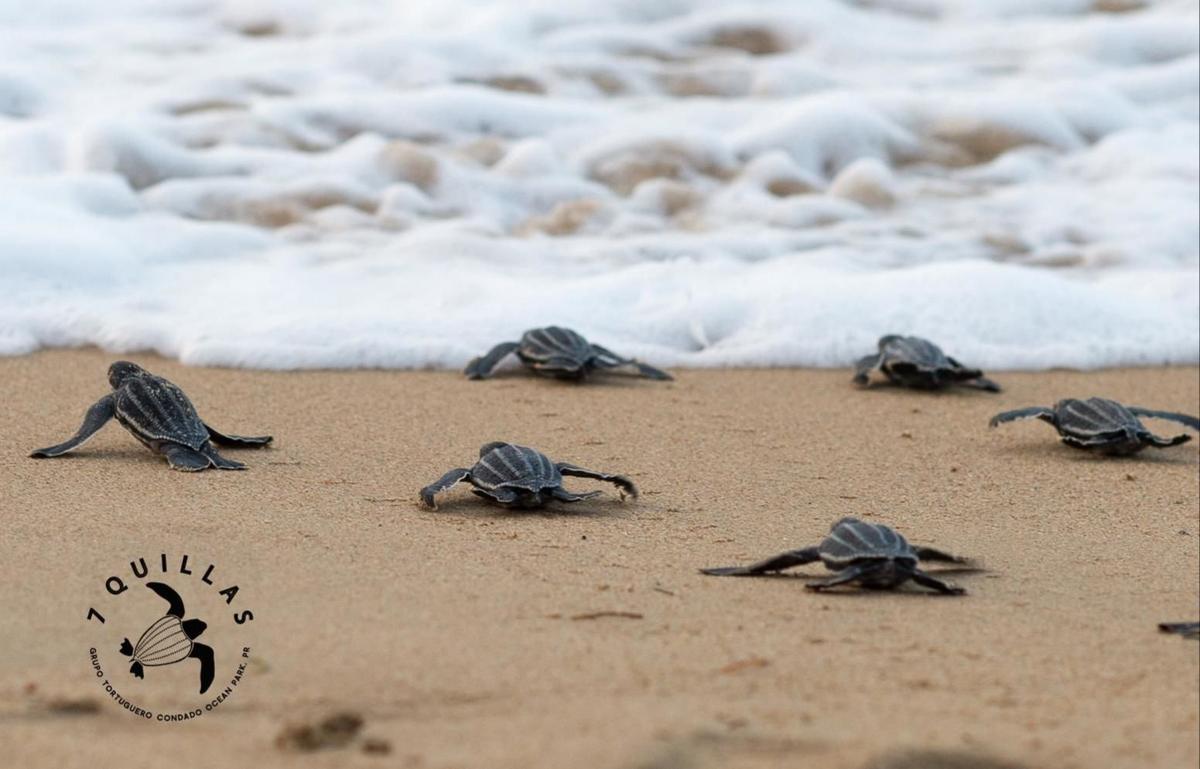 Like coral reefs, newly born sea turtles are among the marine life that must be protected. >Courtesy 7 Quillas 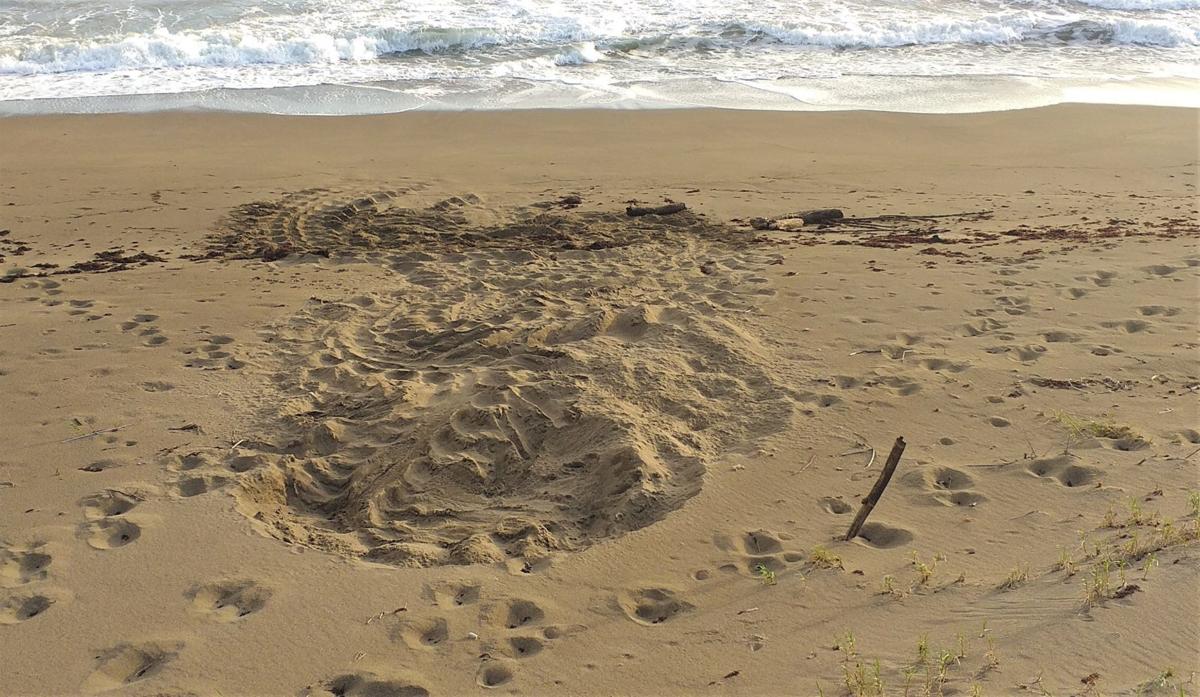