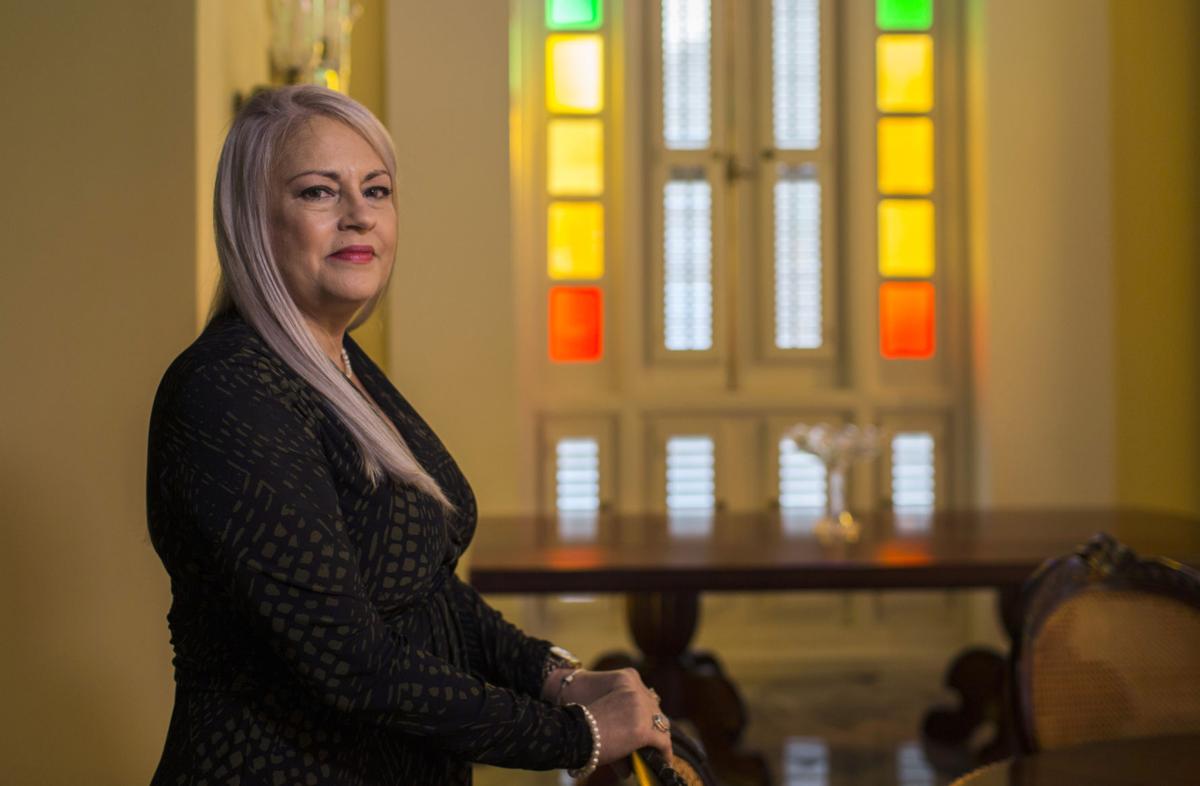 Governor Vazquez says she plans to remain in the position to help ease the U.S. territory's political turmoil and will have the flexibility to truly work for the people because she is free of all political ties or obligations. (AP Photo/Dennis M. Rivera Pichardo) 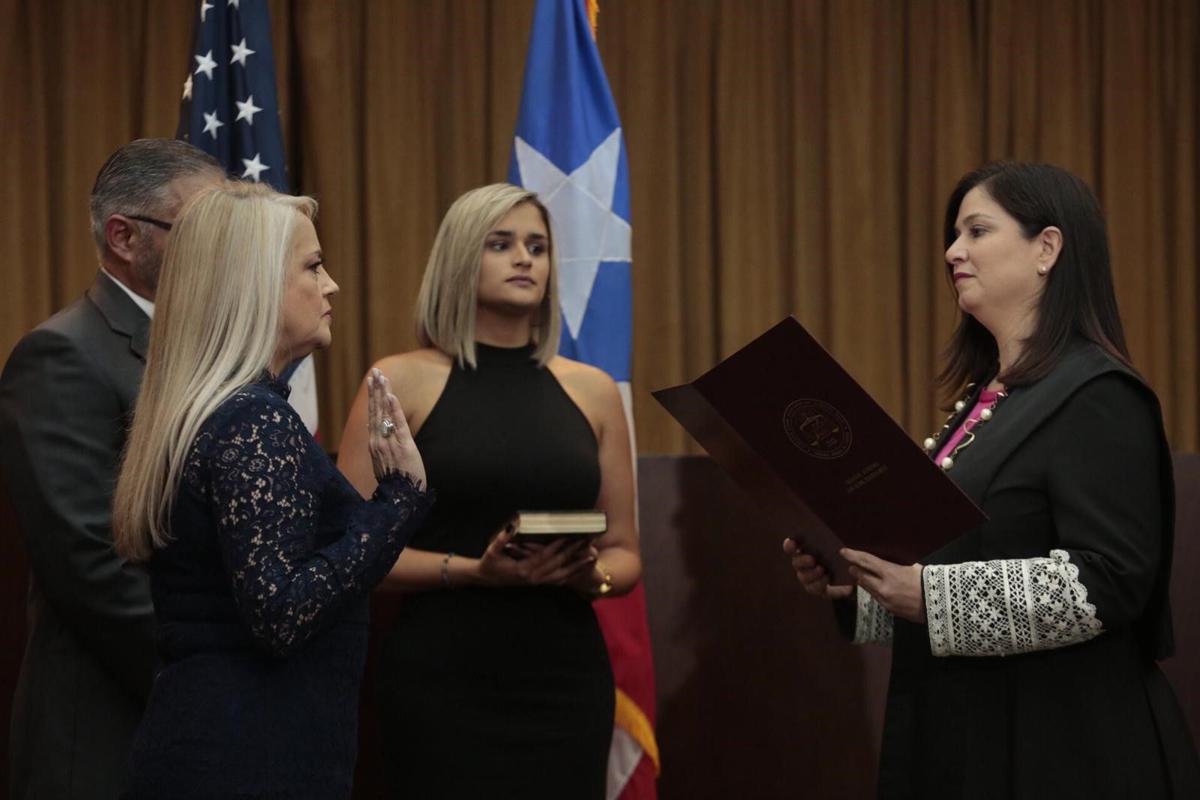 Justice Secretary Wanda Vazquez is sworn in as governor of Puerto Rico by Supreme Court Justice Maite Oronoz. Vazquez took the oath of office on August 7 at the Puerto Rican Supreme Court, which earlier in the day ruled that Pedro Pierluisi's swearing in last week was unconstitutional. Vazquez was joined by her daughter Beatriz Diaz Vazquez and her husband Judge Jorge Diaz. (Josian Bruno)