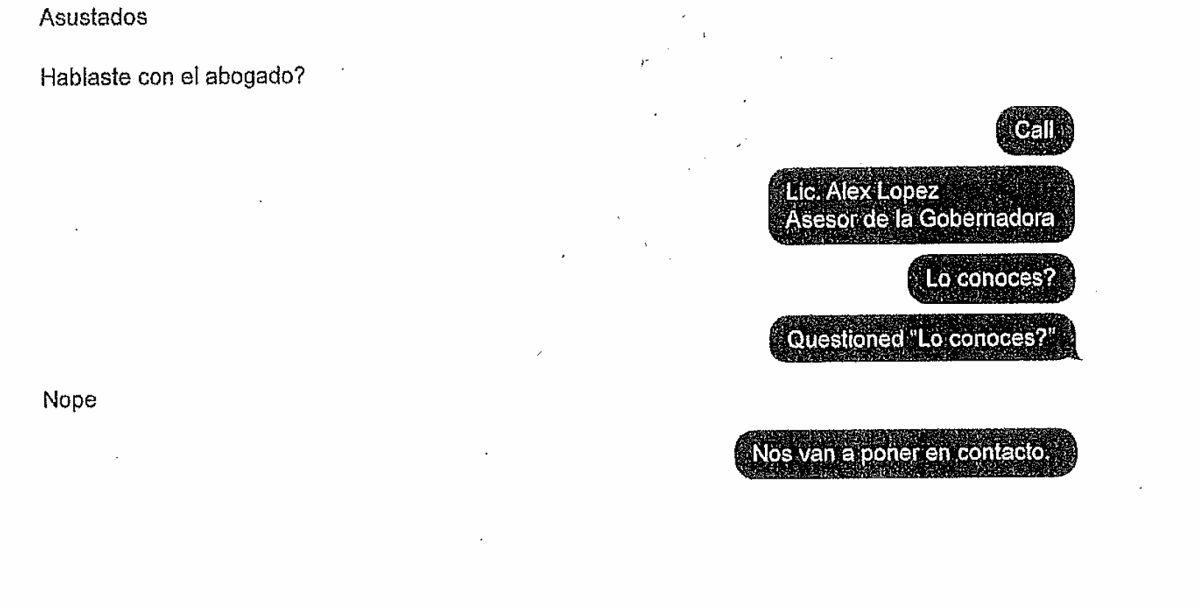 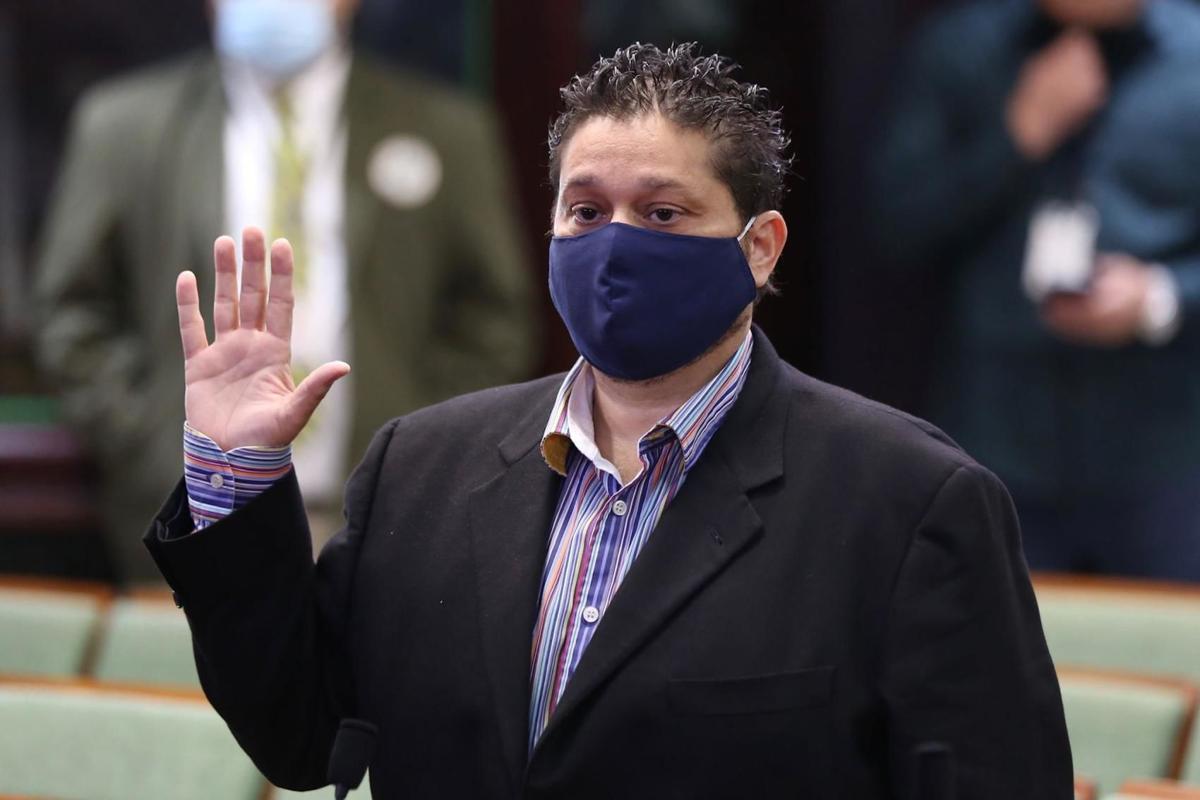 Robert Rodríguez is the president of Apex General Contractors, which was in charge of the unsuccessful purchase of one million COVID-19 tests. >Brandon Cruz González