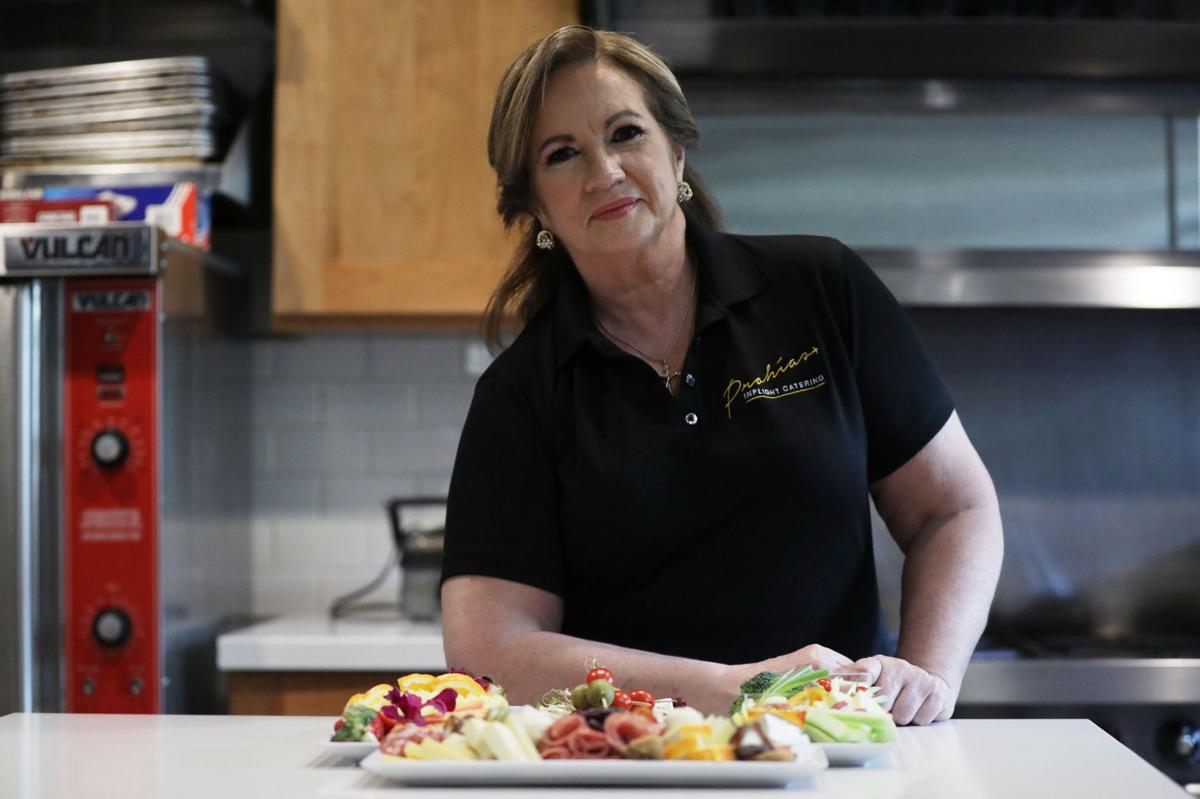 Yoly Prohías would like to inspire other women. (Brandon Cruz González) 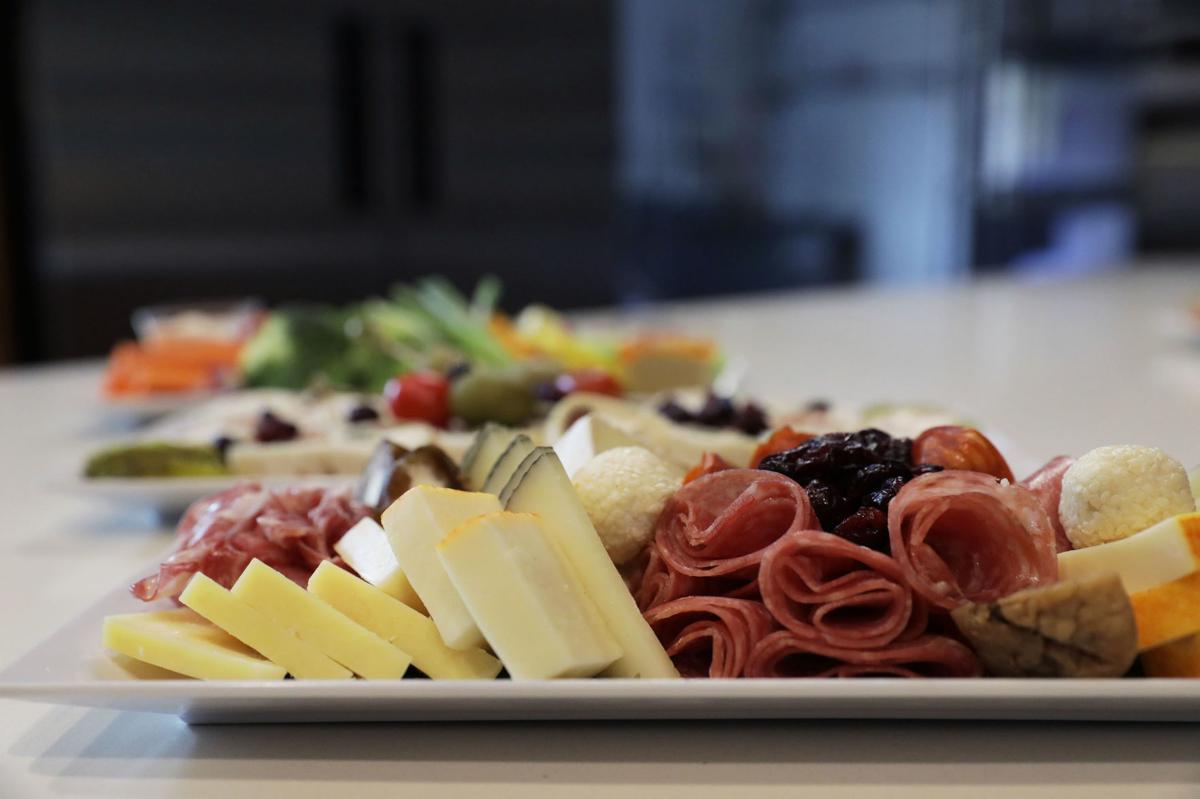 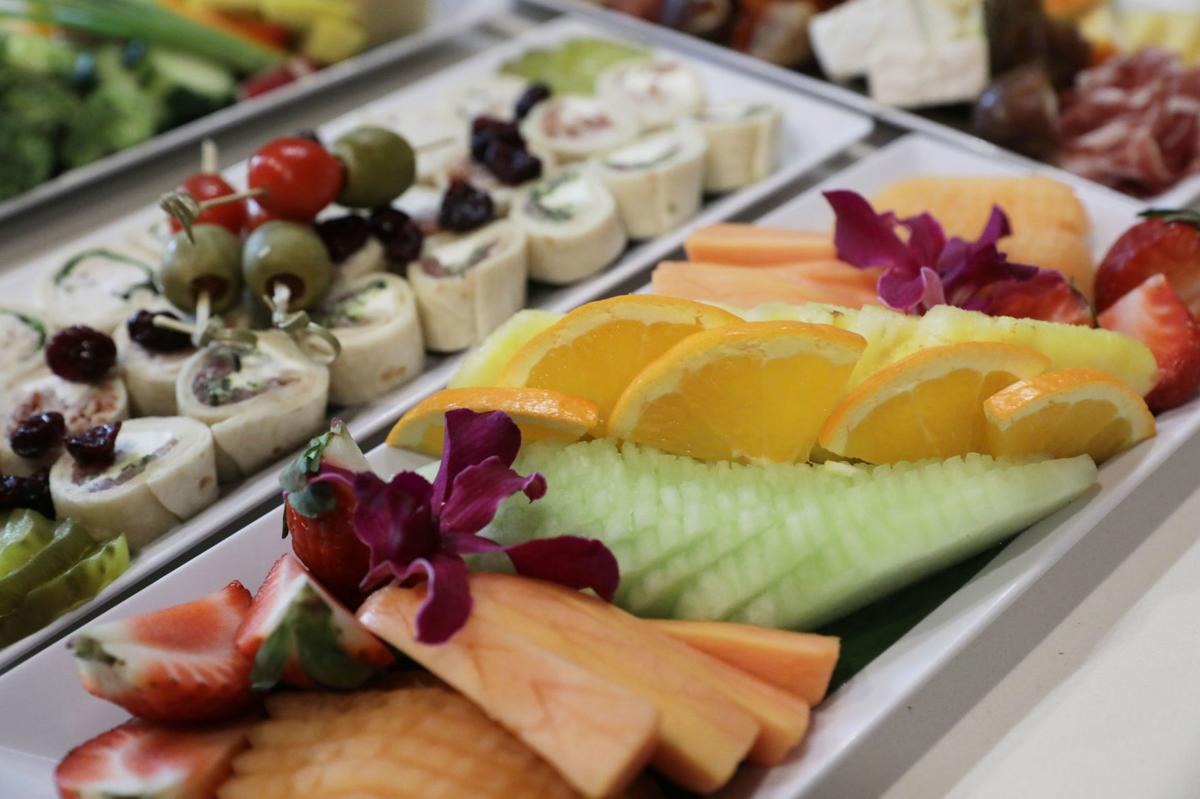