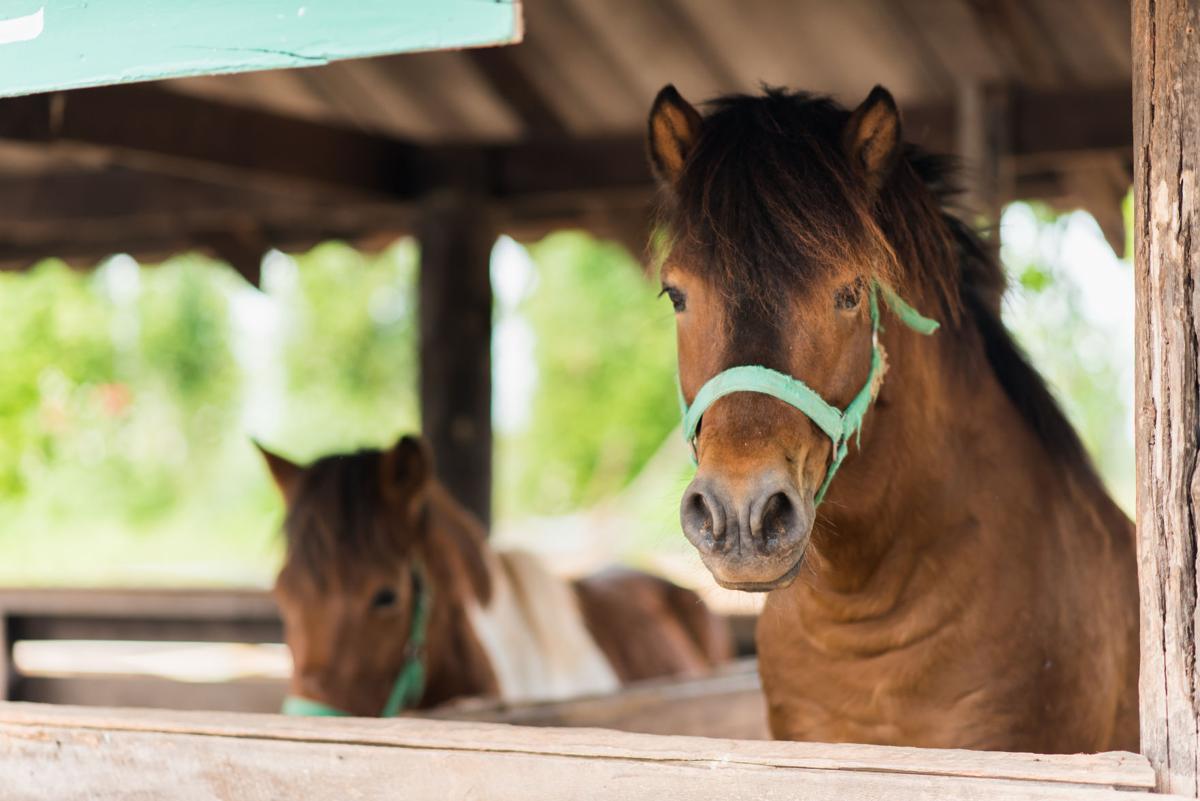 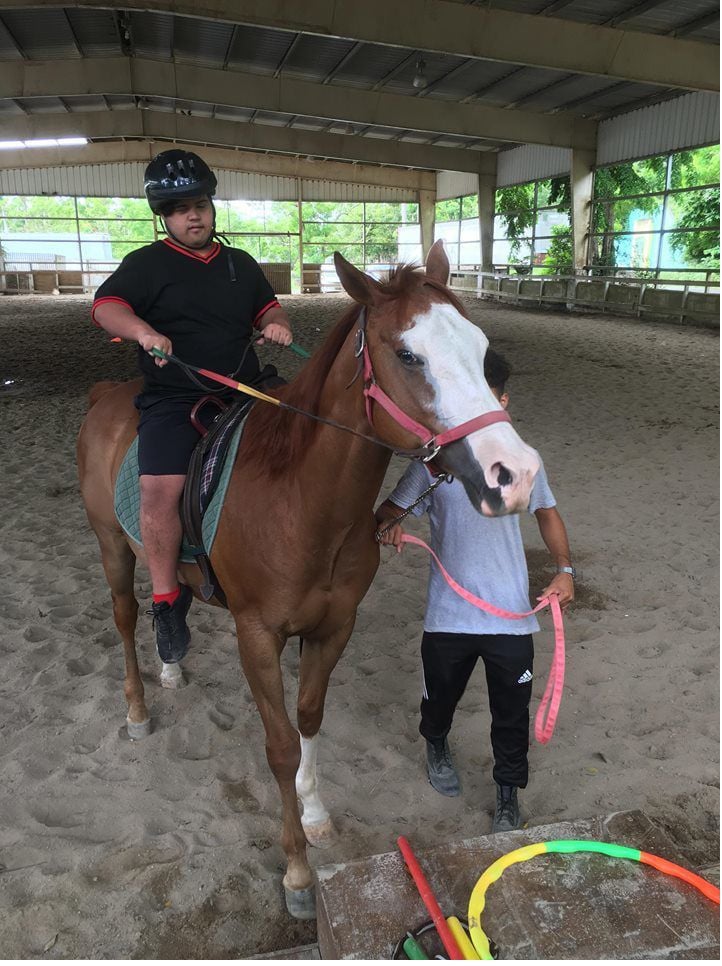 Because Alan has Down Syndrome, he requires specialized care and attention. It has been through equine therapy that his social and physical development have improved. (Courtesy EL VOCERO)