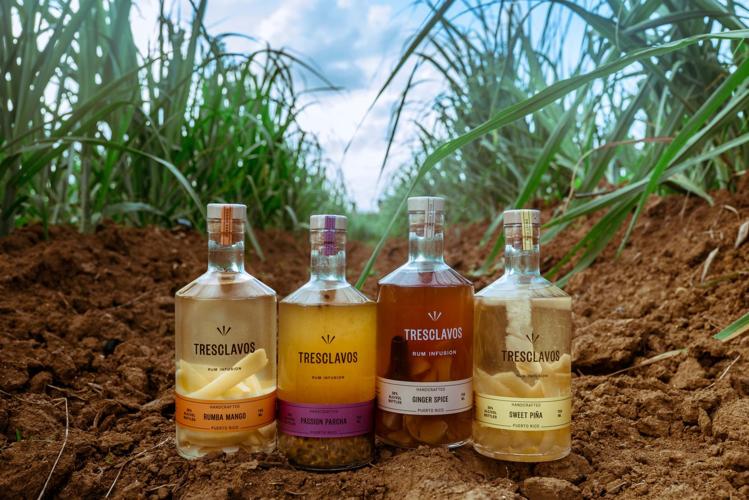 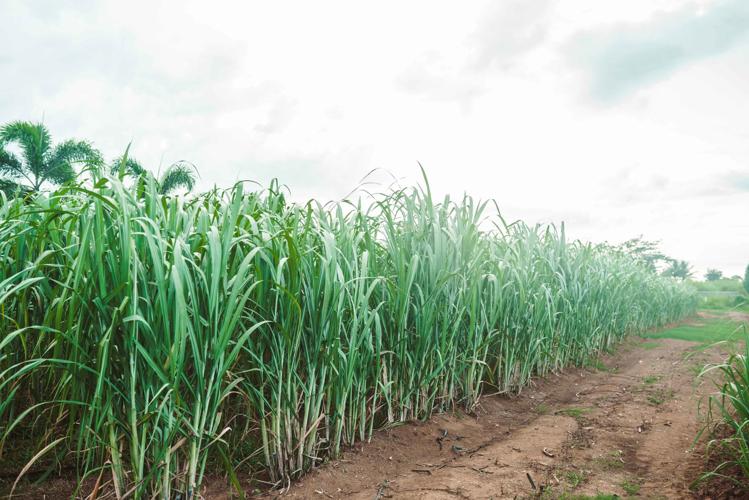 Álvarez has around 70 acres of sugarcane with plans to increase to up to 100 acres in production. 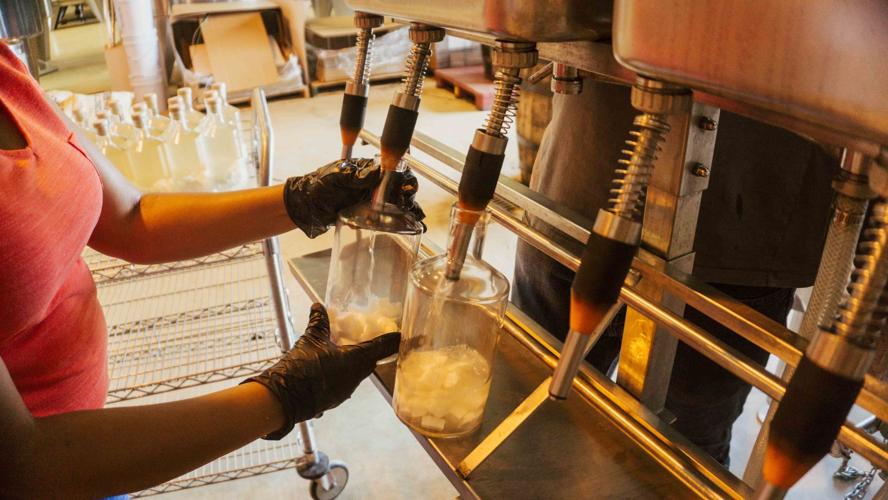 Álvarez will soon be presenting to the market coconut-infused ron caña and “bili quenepa”, a Vieques-originated drink that includes blends of Spanish lime and cinnamon. 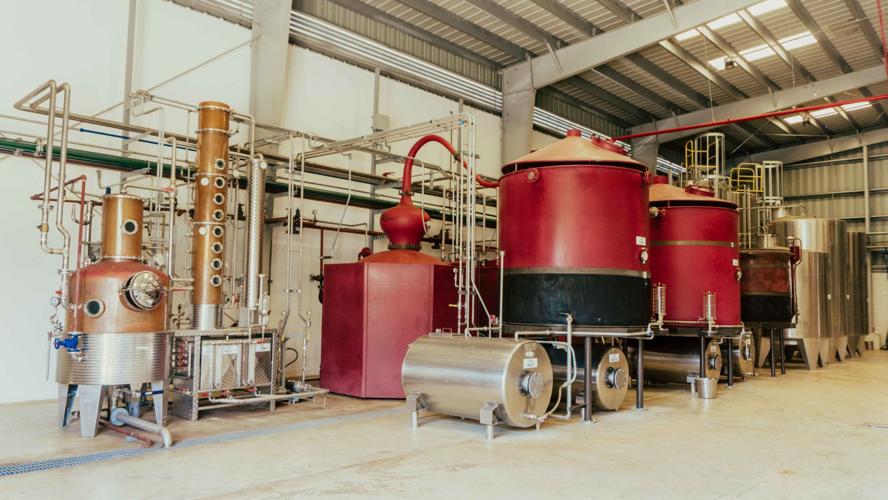 With a million-dollar investment, Álvarez acquired three pot stills from the Cognac and Champagne regions of France, and one German pot still to install in his small-batch producing factory.