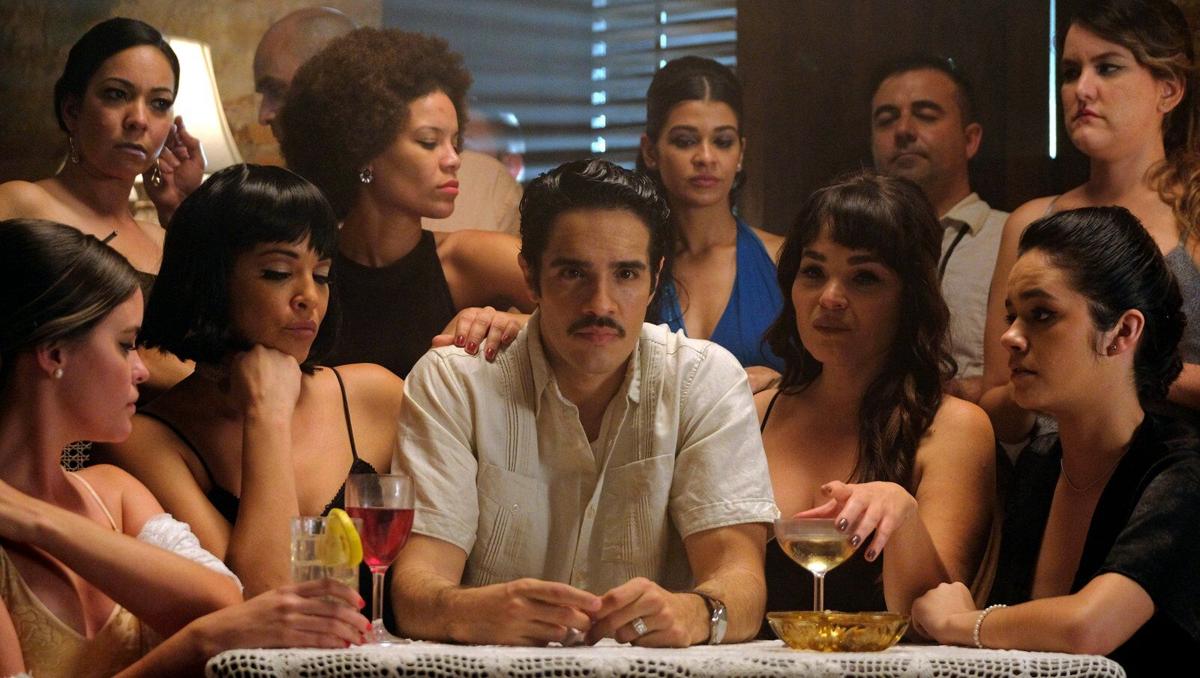 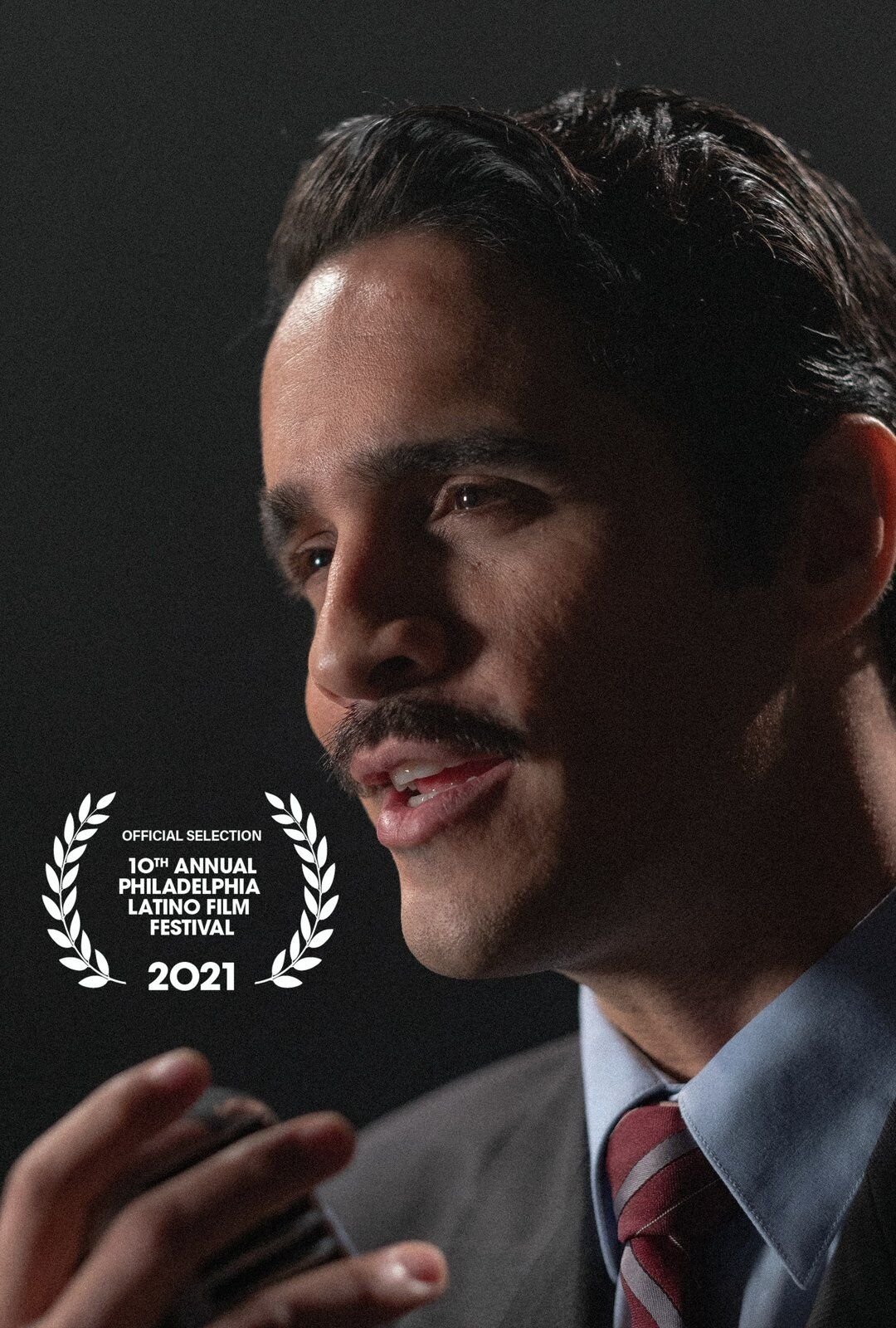 The film was written and directed by Douglas Pedro Sánchez.