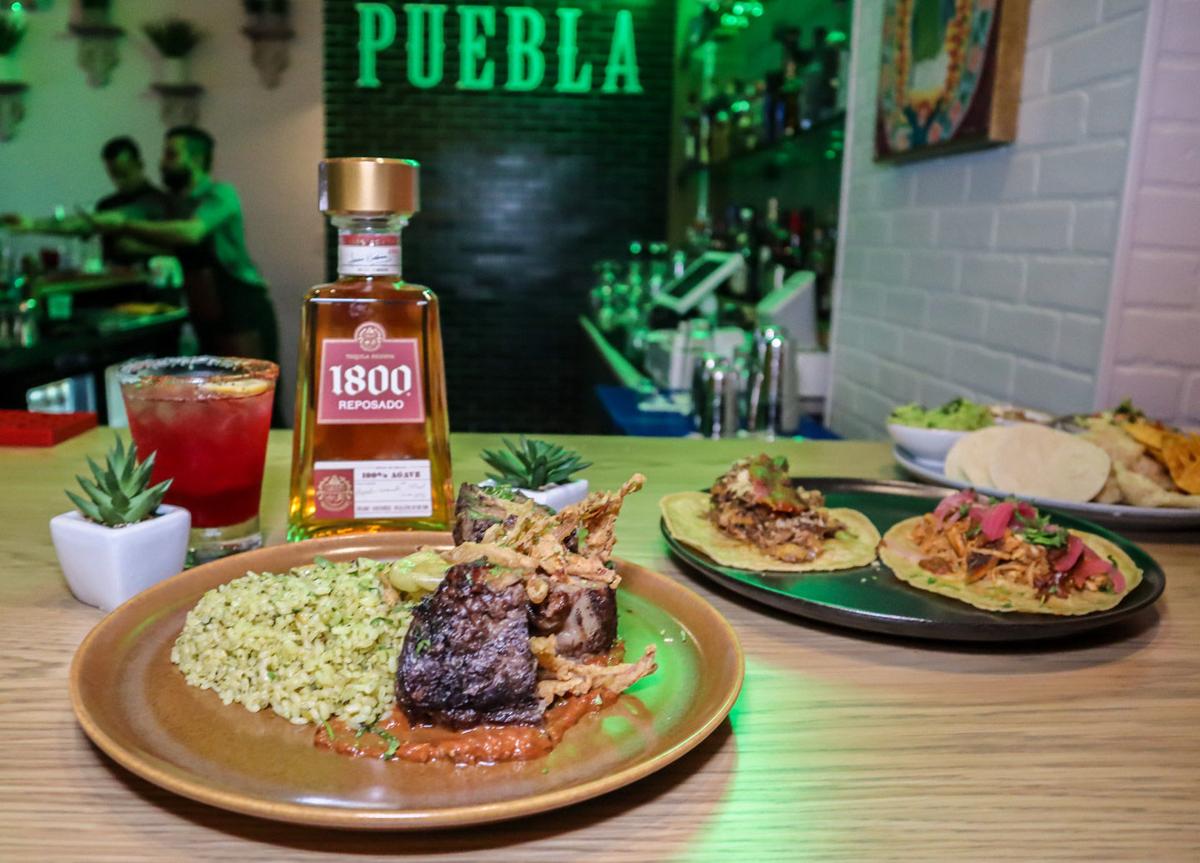 Behind the dishes’ names hides an explosion of salty, spicy, sweet and sour flavors that sparkle and harmonize on the plate. >Courtesy Puebla 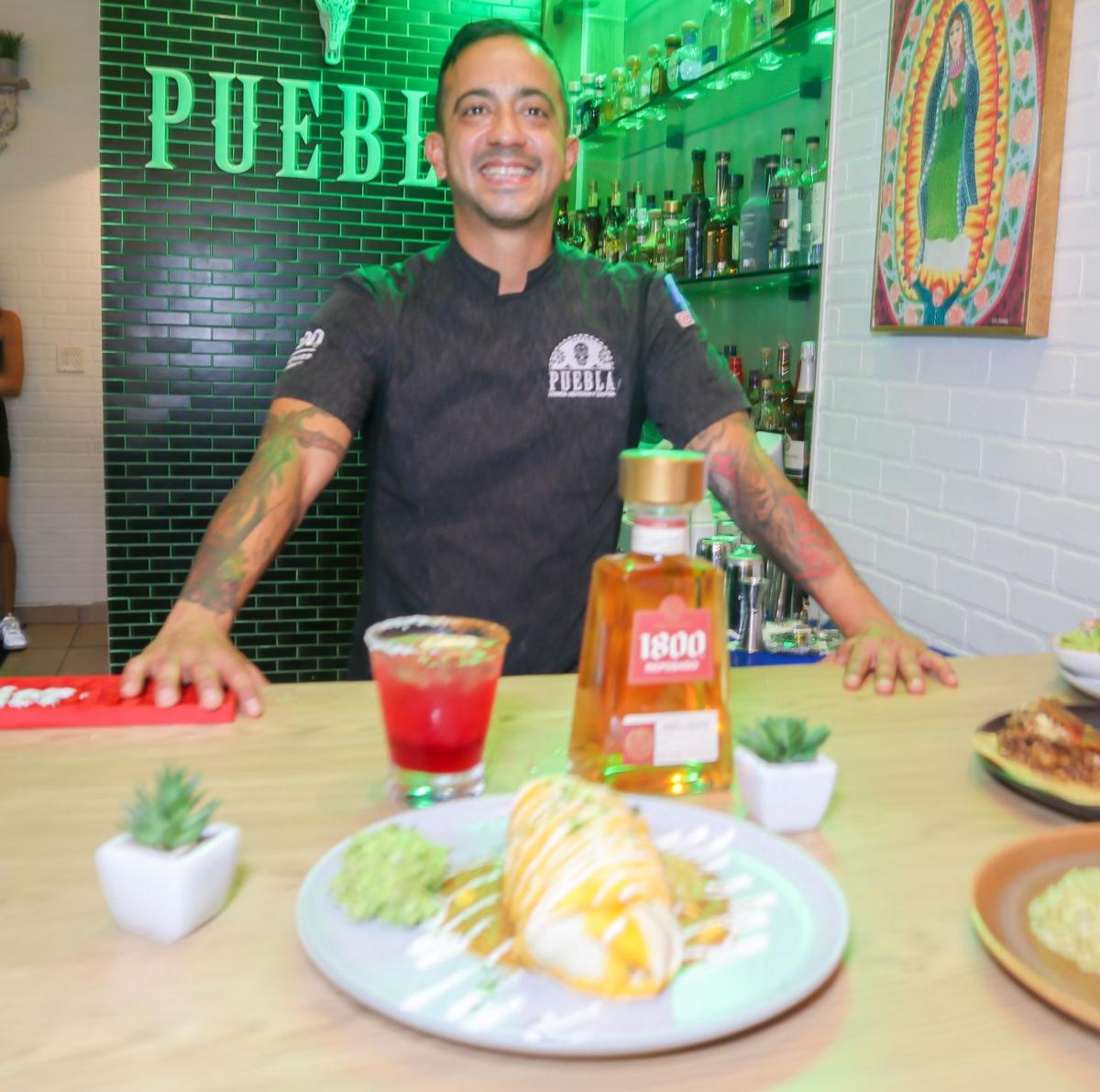 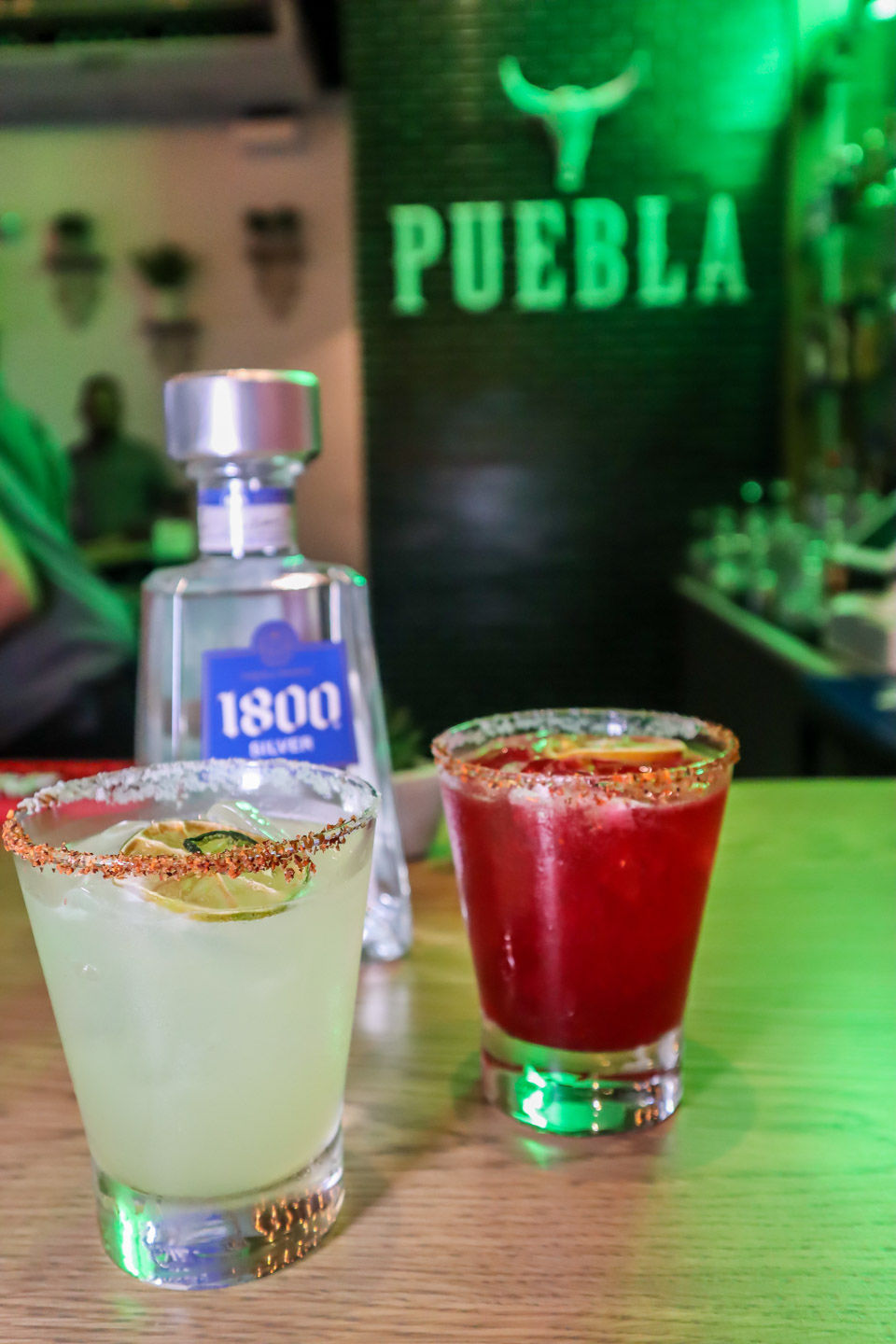 For those who enjoy margaritas, Puebla has some attractive combinations. From the classic margarita to the hibiscus flower and jalapeño ginger flavors. >Courtesy Puebla 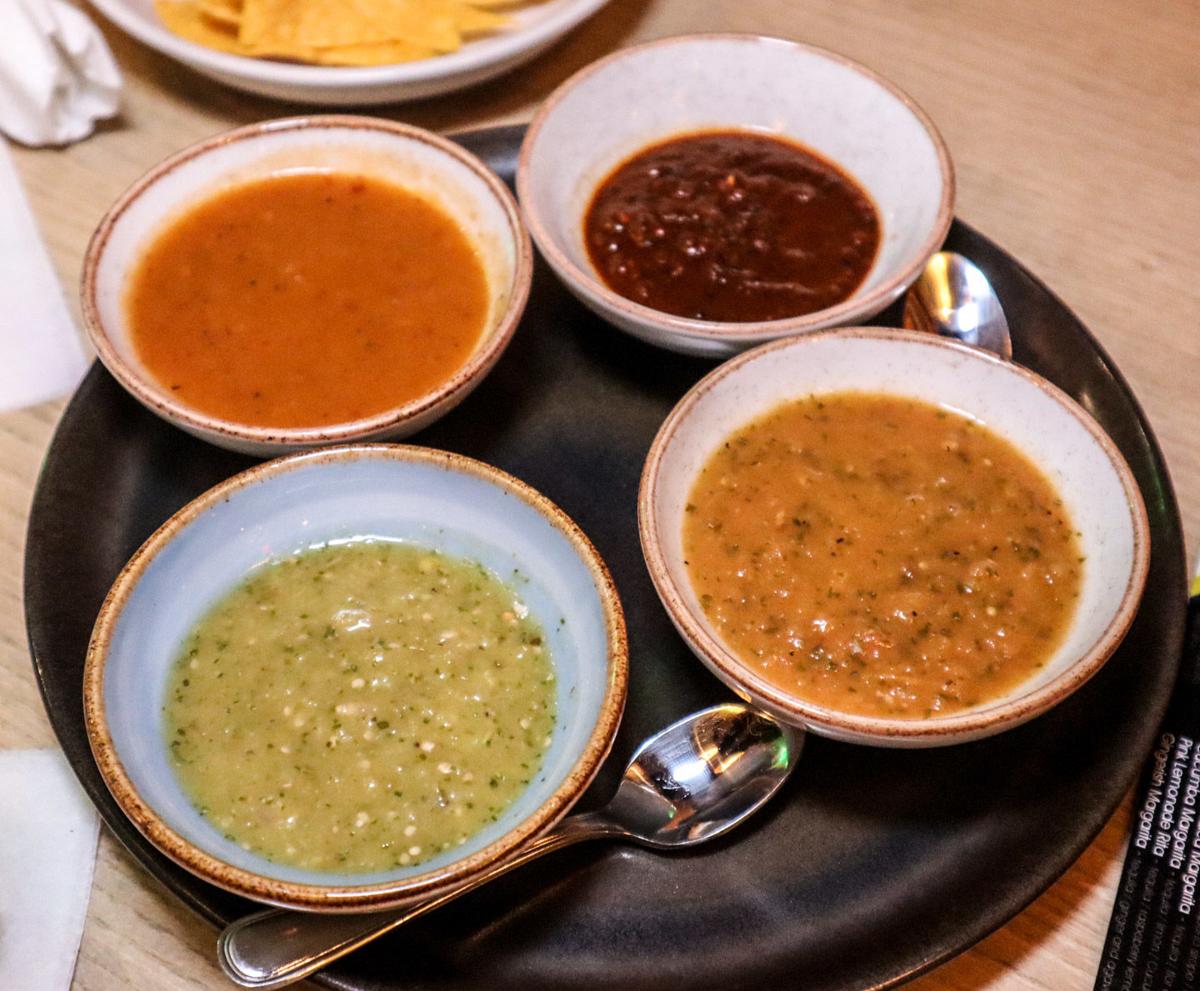 The gastronomic experience takes off with four delicious dipping sauces made with chipotle, chili peppers, guava and green tomatillos, each one with a different level of heat. >Courtesy Puebla 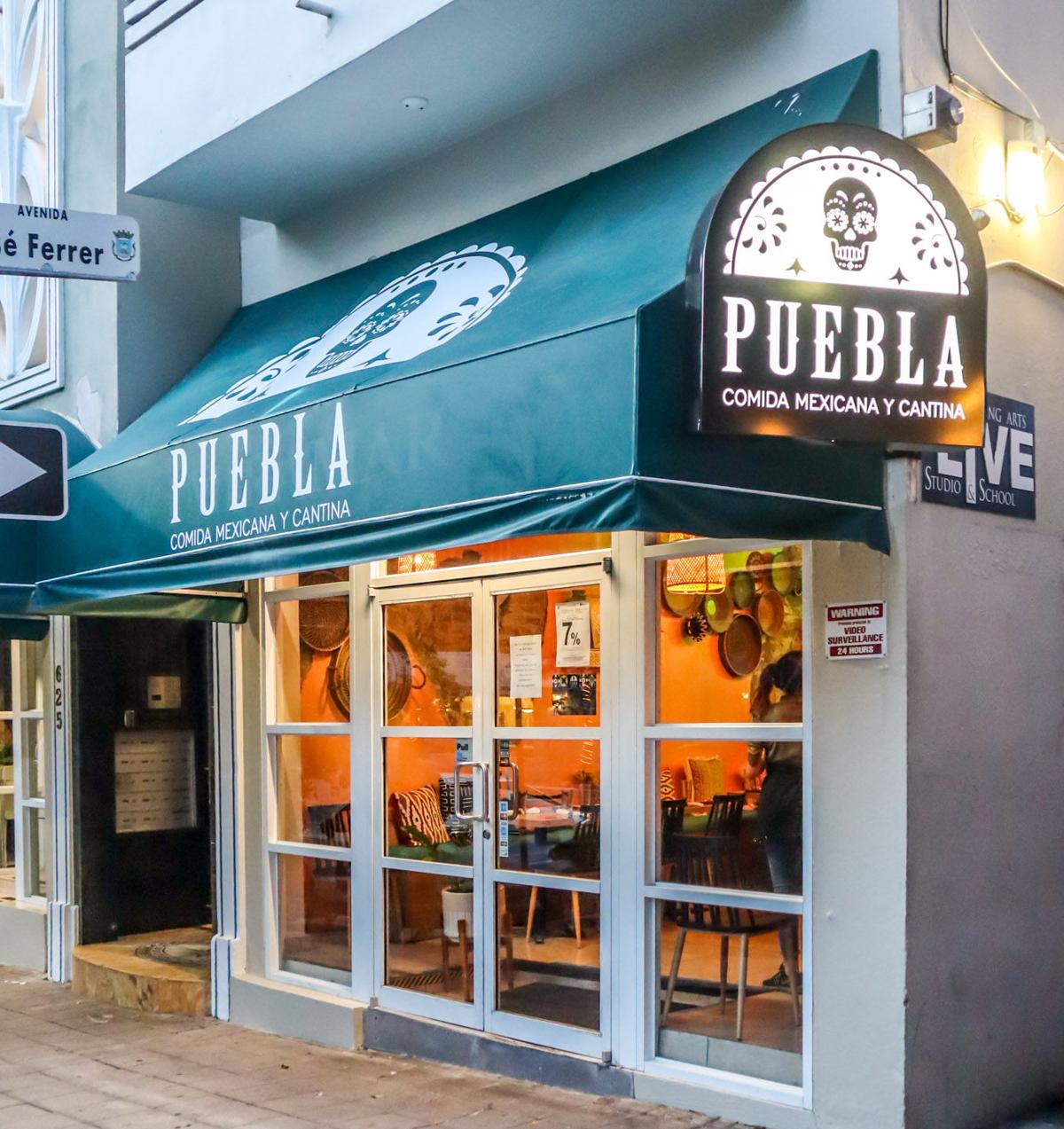 While Puebla doesn’t skimp on quality, its prices are affordable. >Courtesy Puebla 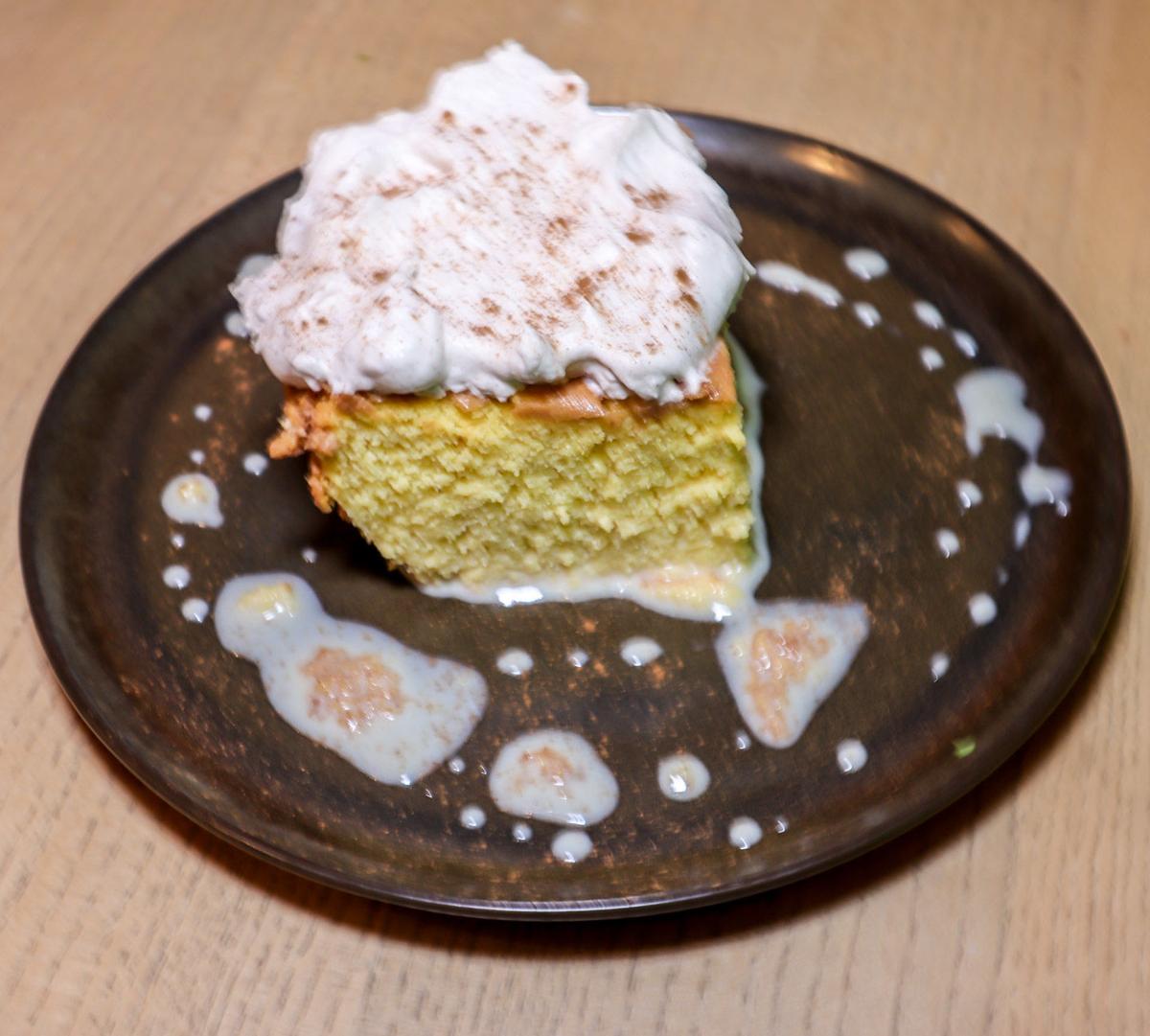