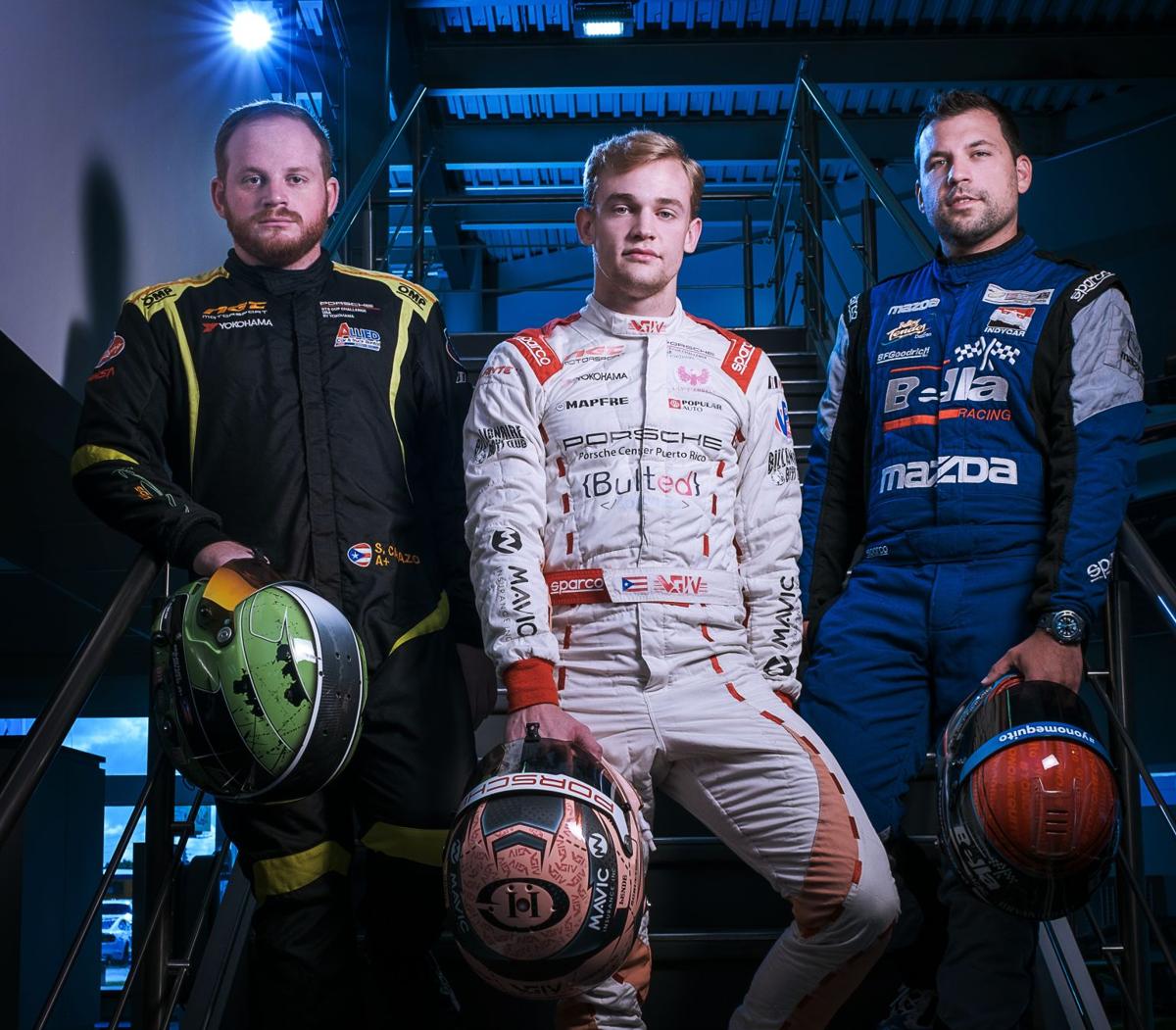 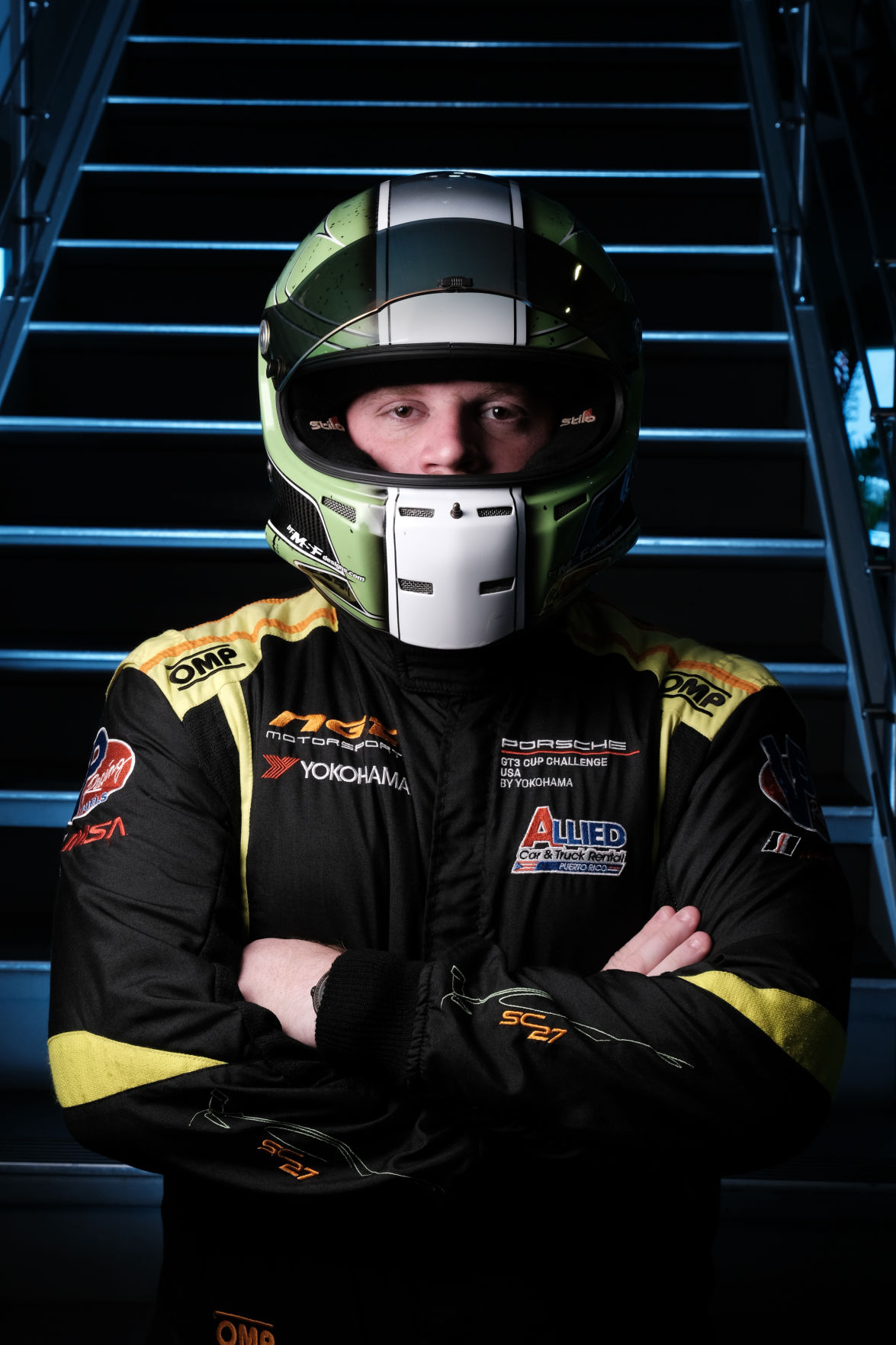 Due to a crash in which his car was totaled during the first race of 2018, Sebastián Carazo’s debut that year did not go as planned. In 2019, however, Carazo won 12 of the 16 races he participated in. (Manuel Vélez) 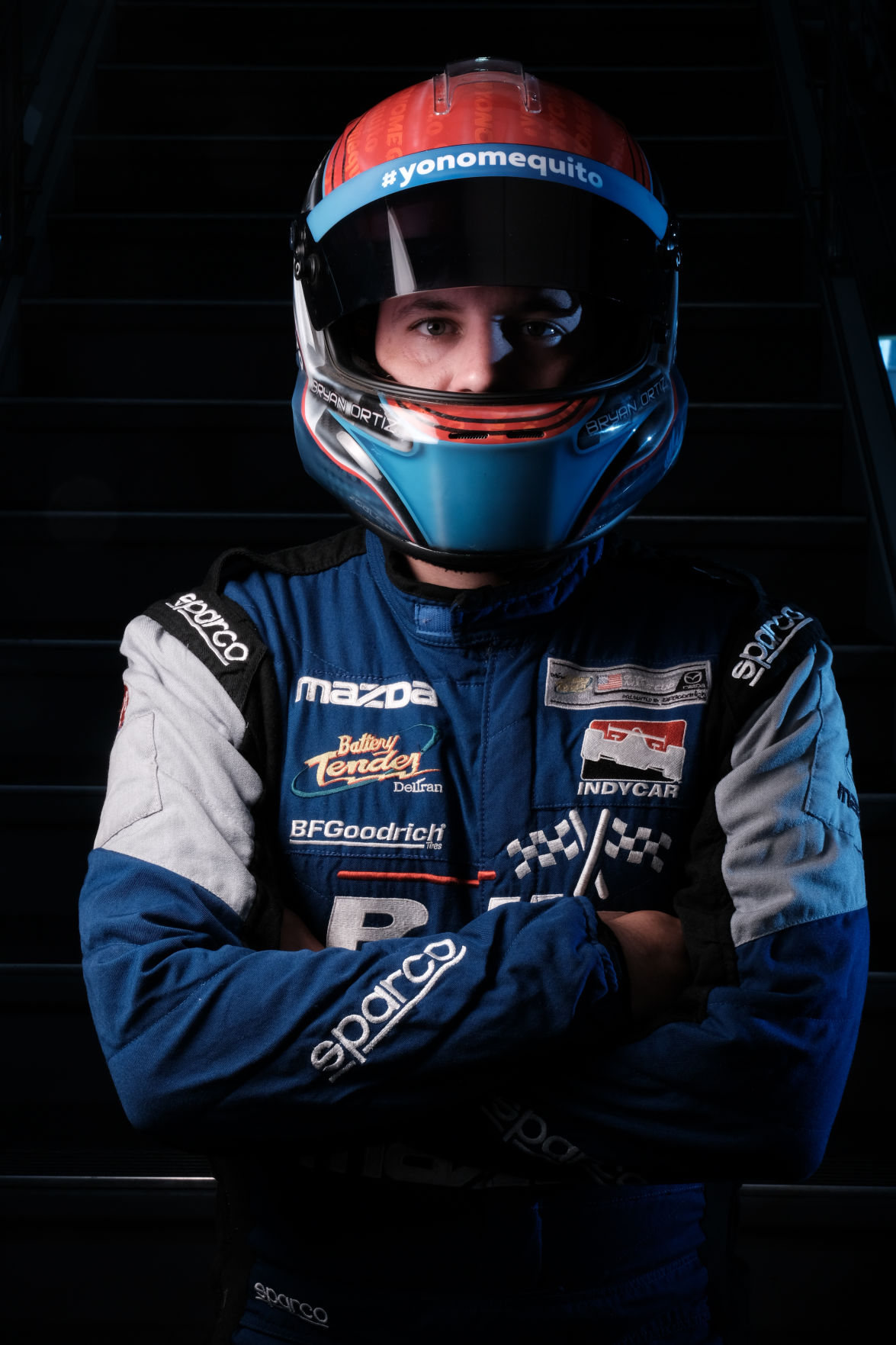 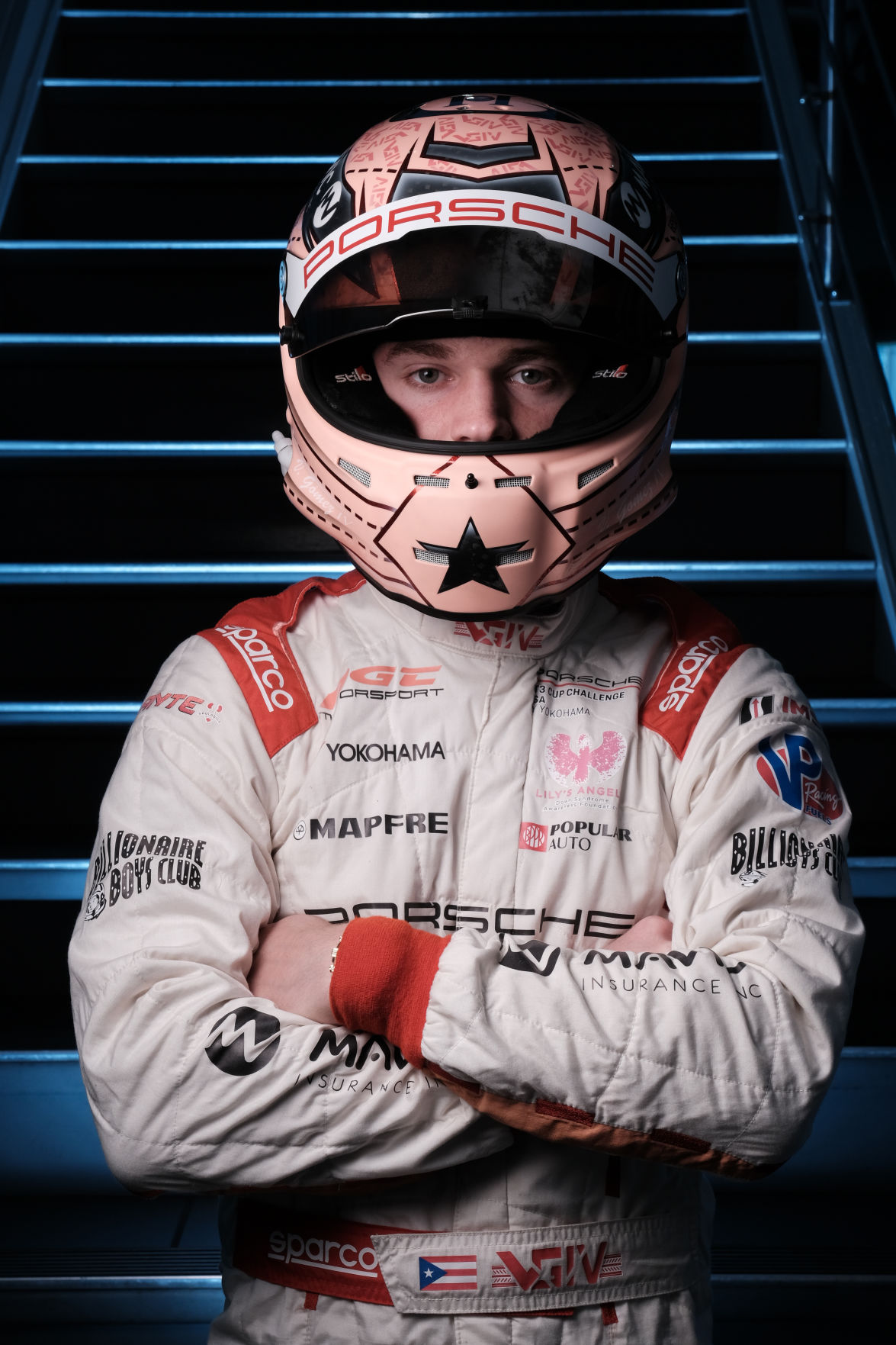 Víctor Gómez IV is a fan of sports car endurance races like the Rolex 24 at Daytona and the 24 Hours of Le Mans, at which drivers use gran turismo and prototype cars. (Manuel Vélez)