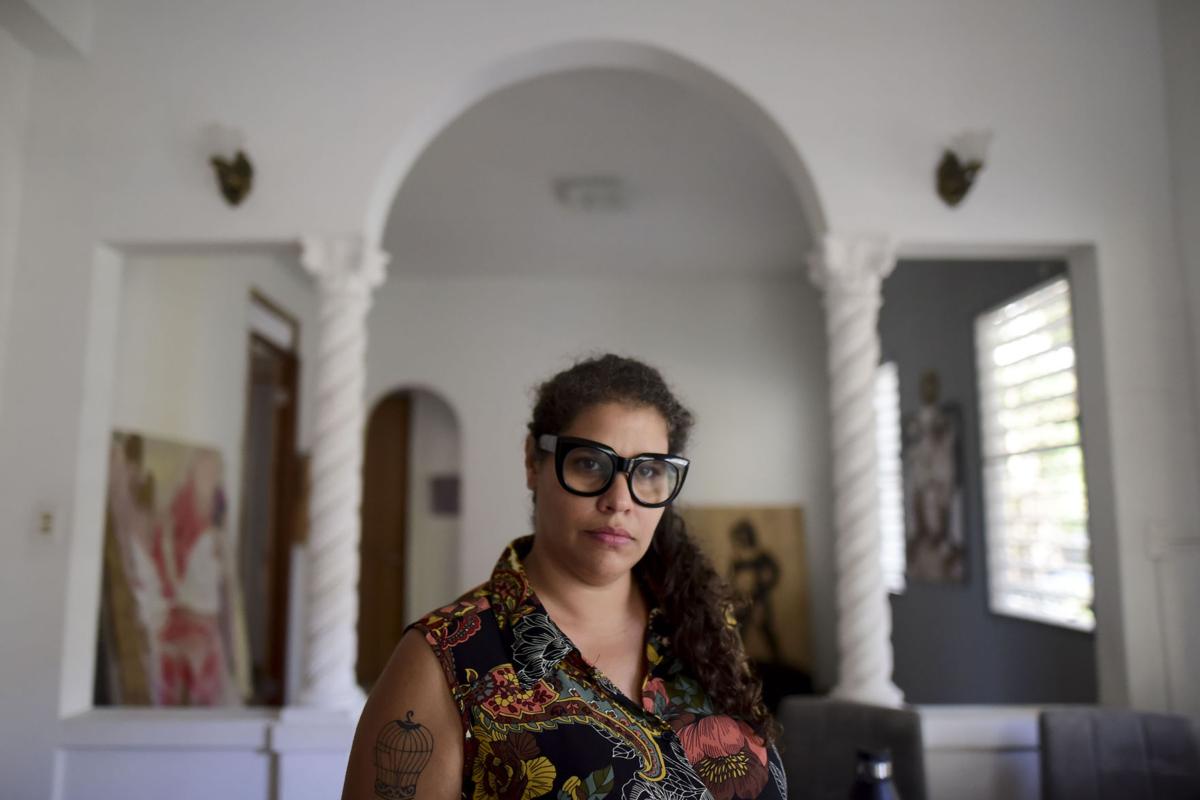 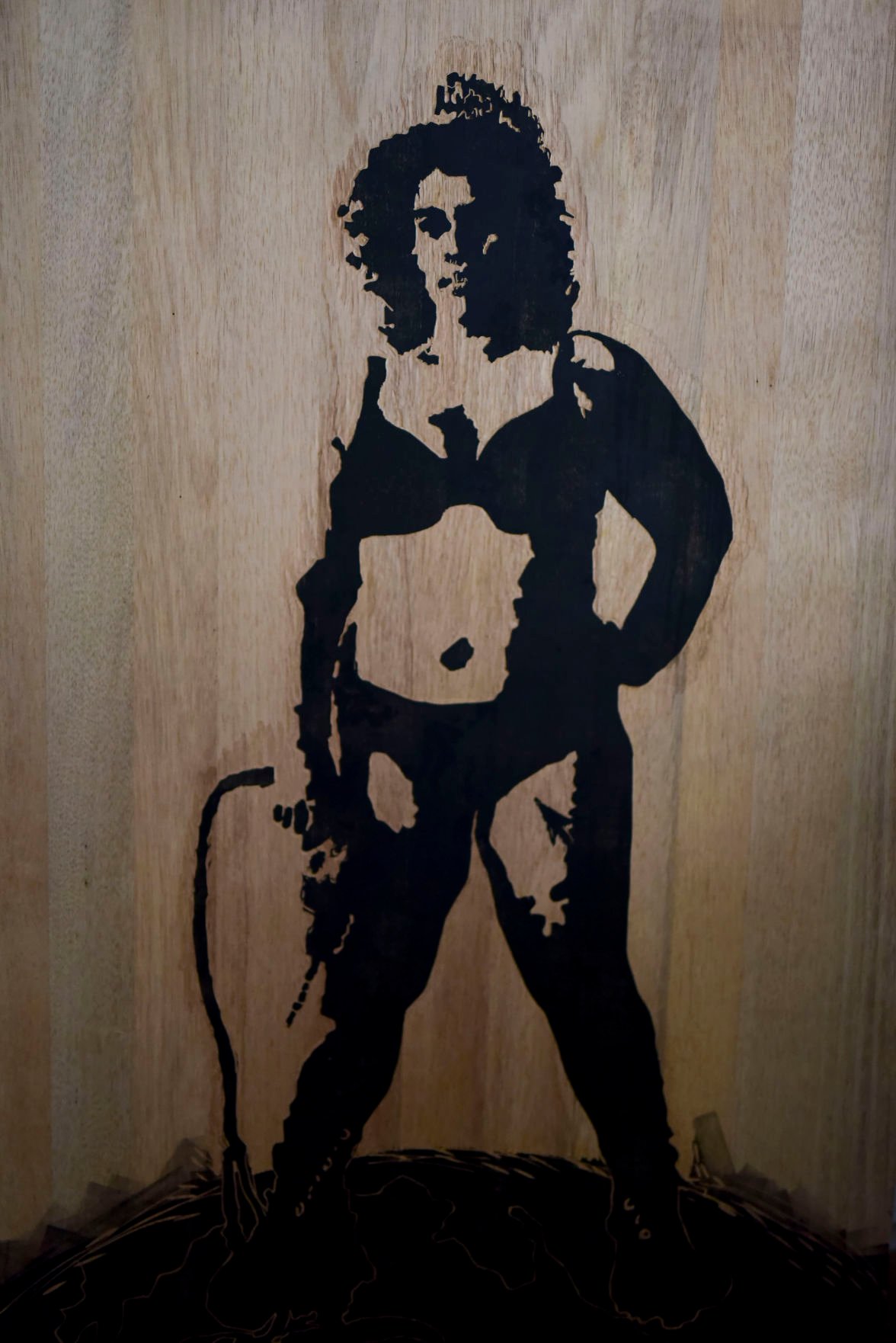 For Lilliam Nieves, self-portraiture was a matter of necessity and a vehicle to explore her uncertainties. This piece is part of her “Beauty Queen” collection. (Carlos Rivera Giusti) 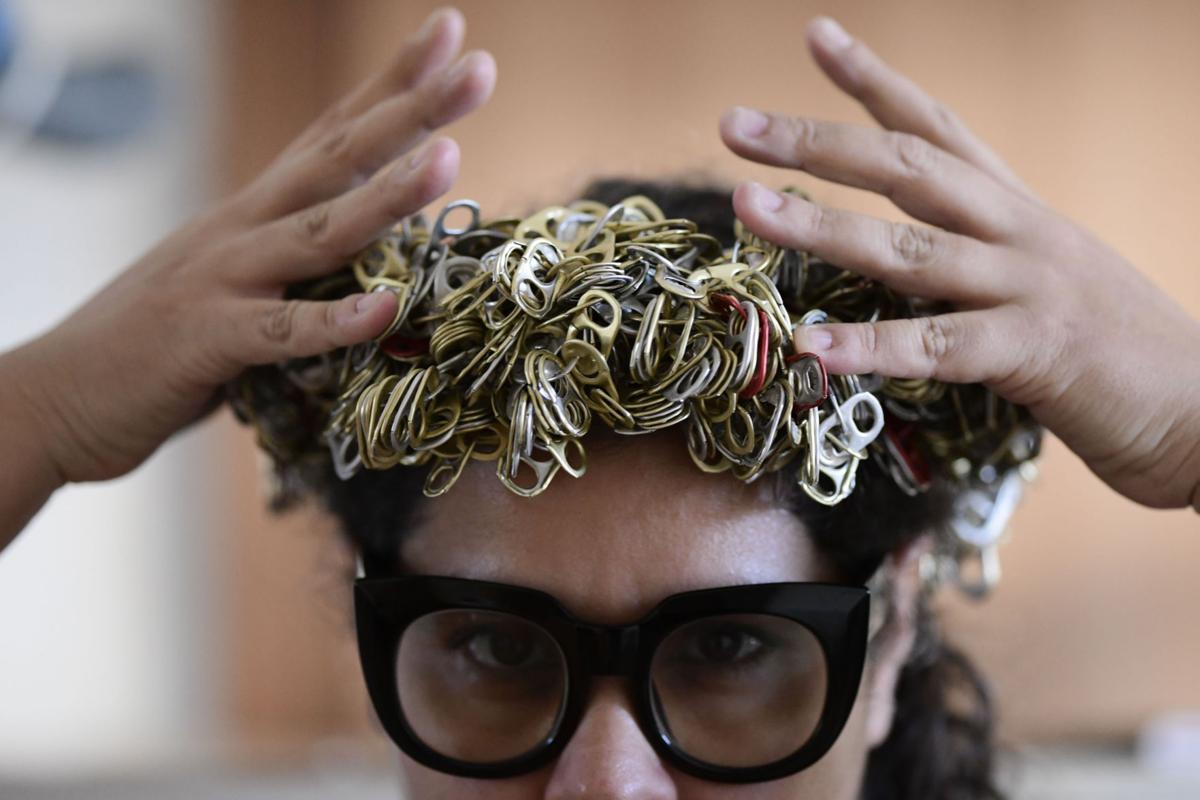 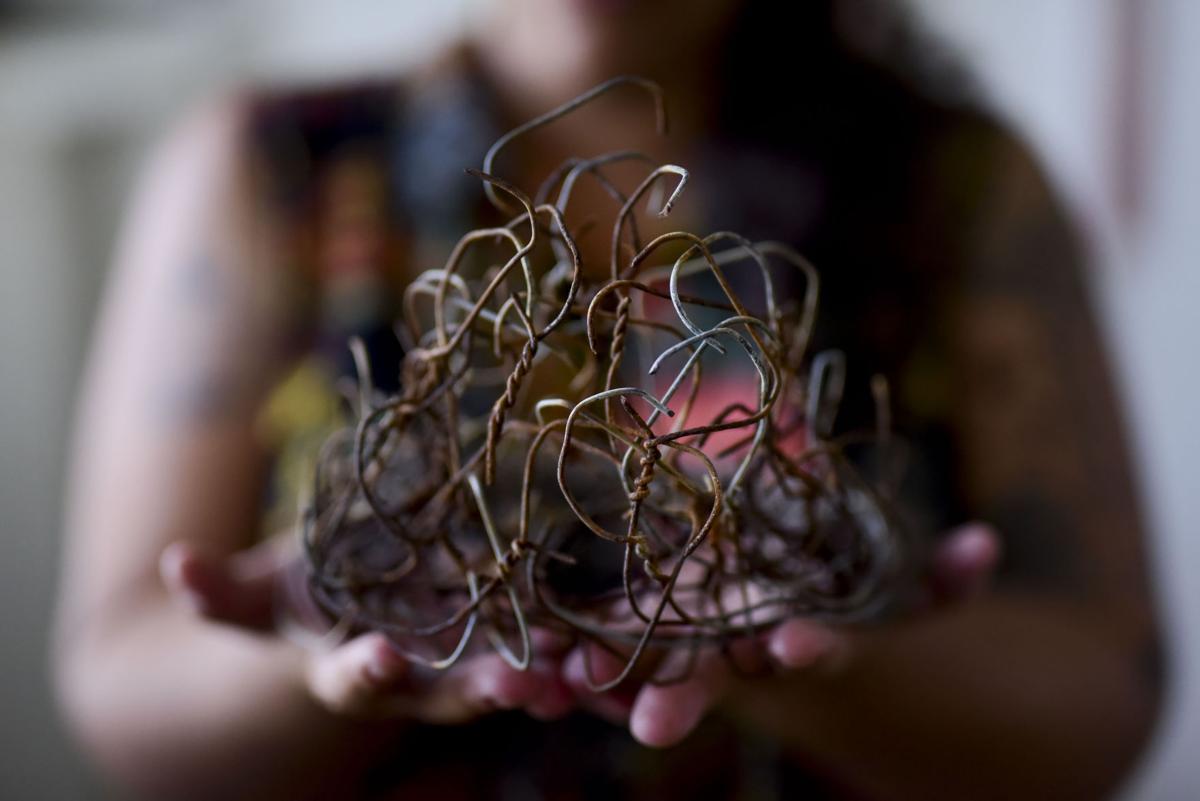 In 2015, the artist unveiled “Iron Maiden”, a series of iron crowns that showcase how these devices represent sexism and the commercialization and commodification of women’s bodies. (Carlos Rivera Giusti)