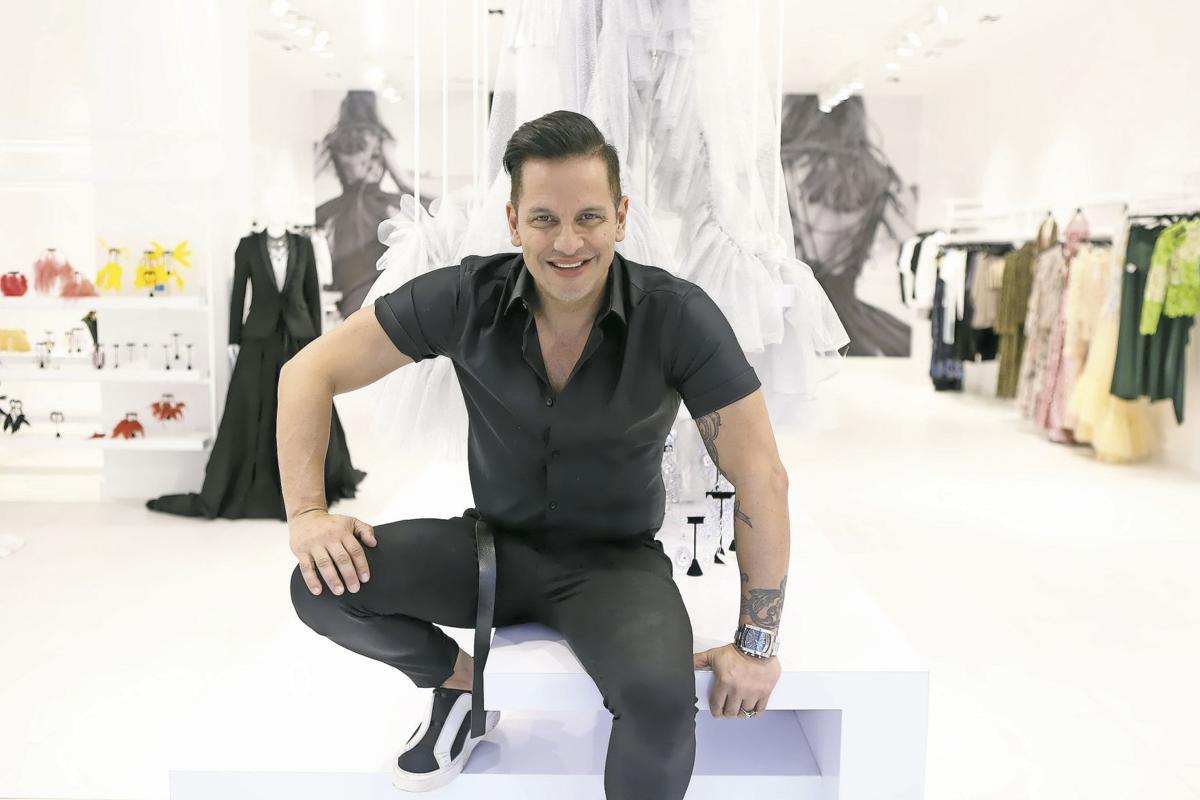 Luis Antonio enrolled at the Fashion Institute of Technology (FIT) in New York, one of the best fashion schools in the world. At FIT, he learned from haute couture to ready-to-wear to mass market. (Gabriel López Albarrán) 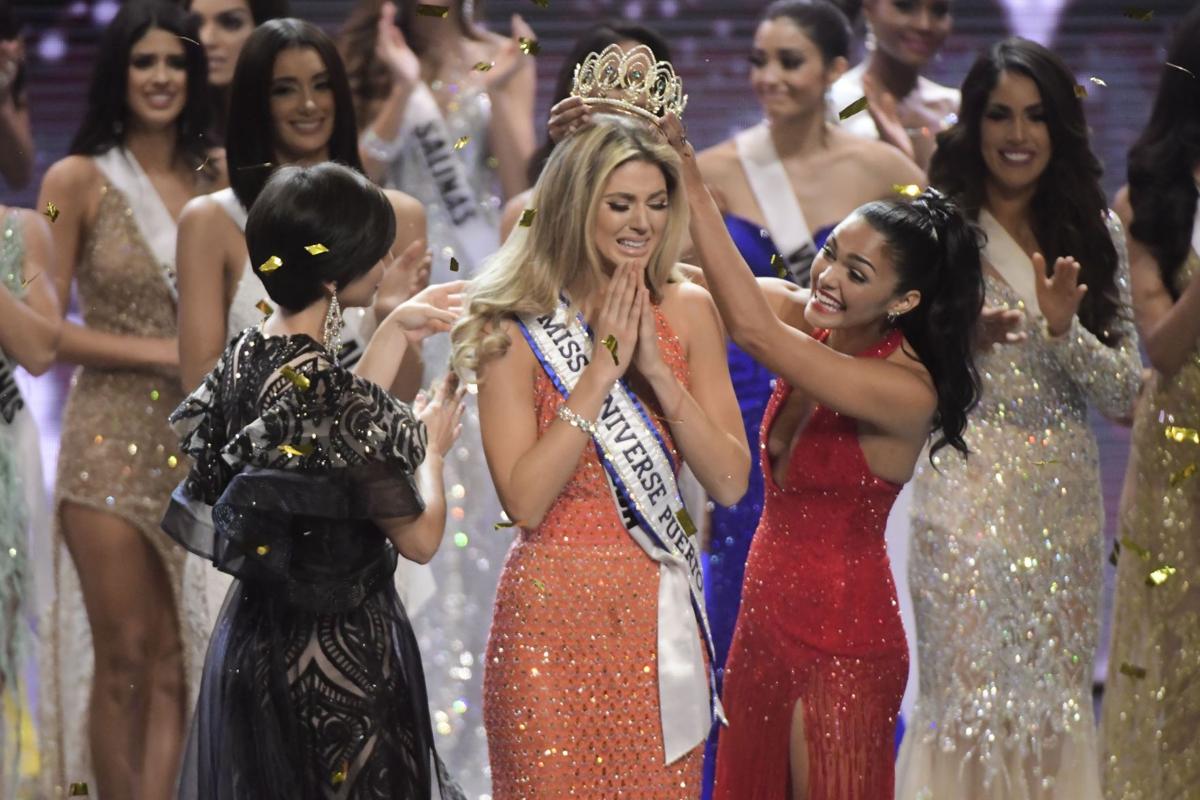