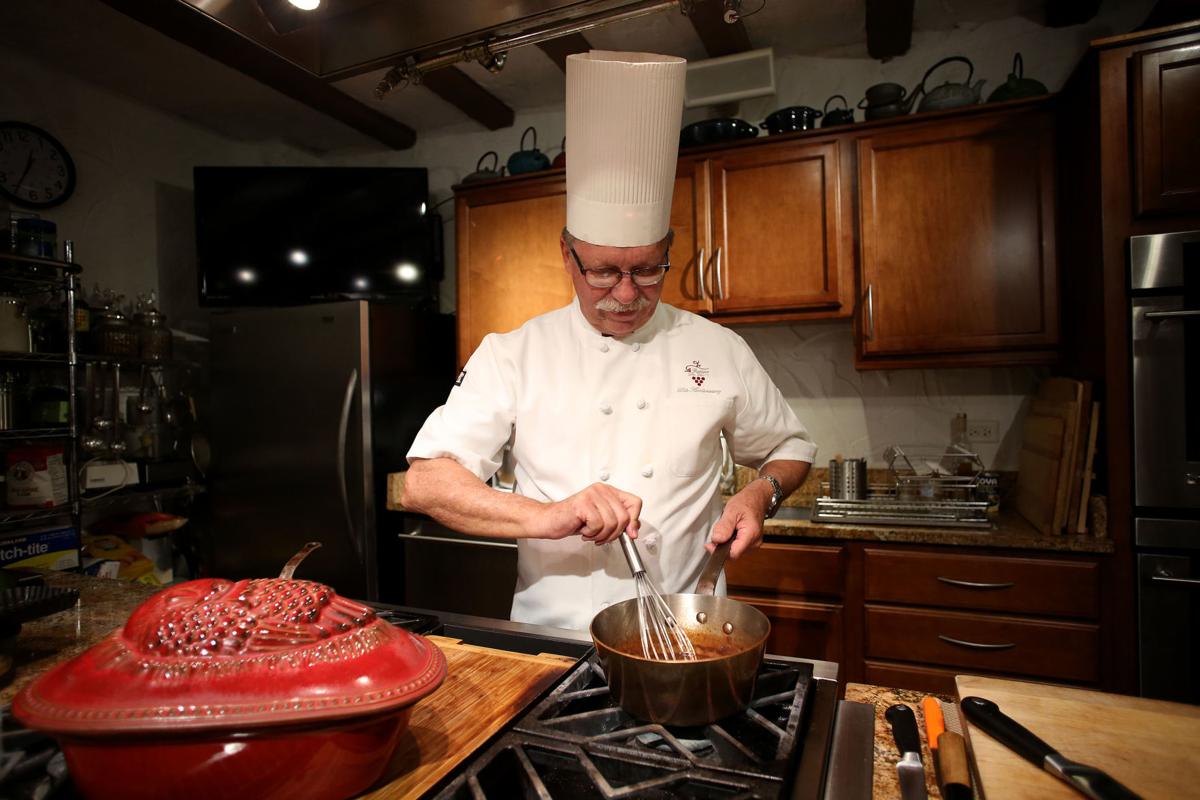 Chef Schreiner trained at the Salzburg Culinary School where he graduated with honors after having won both a Gold Medal and a Jury Grand Prize at the Austrian National Apprentice Competition. (Gabriel López Albarrán / The Weekly Journal) 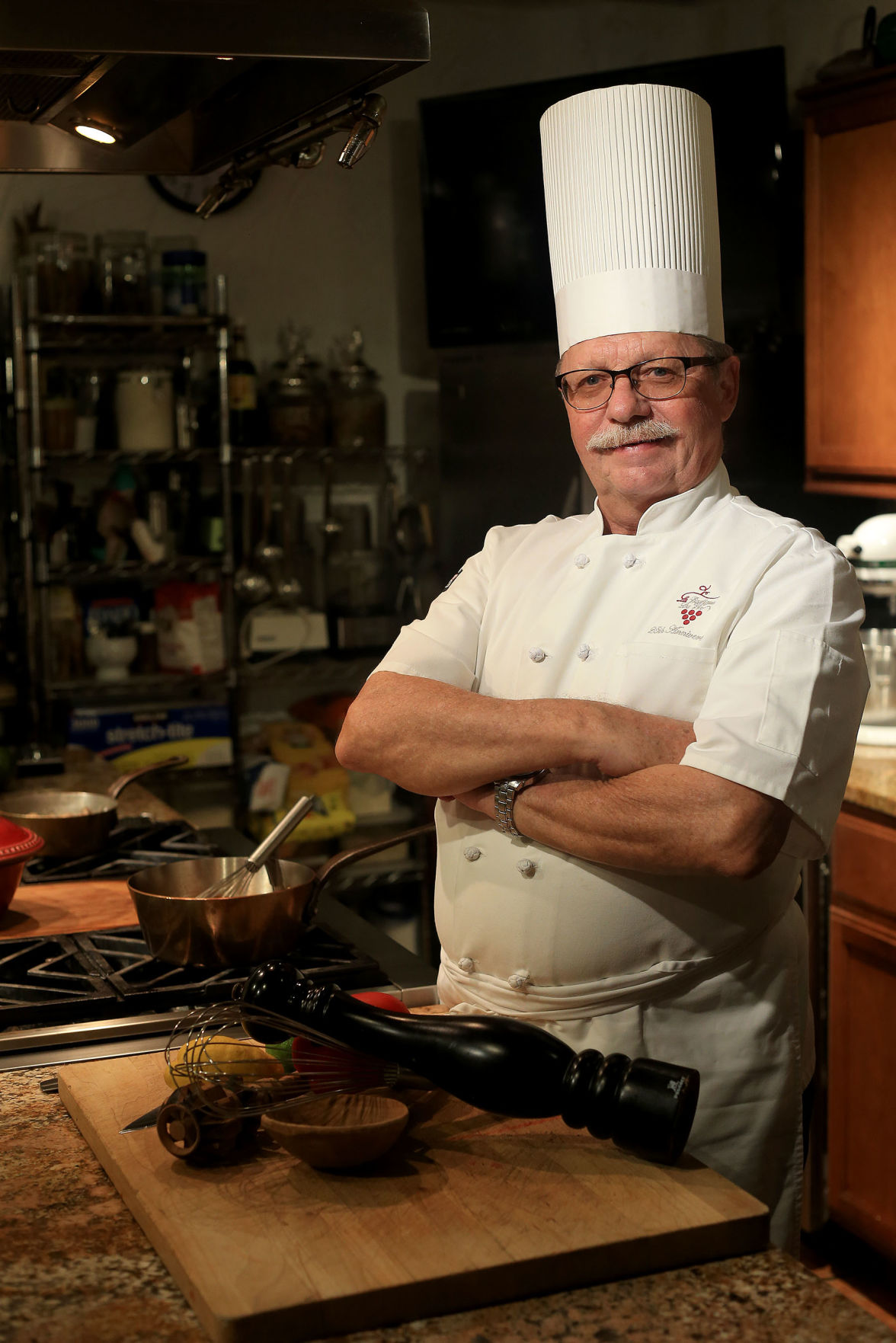 The chef has traveled the world representing Puerto Rico in prestigious competitions like the Culinary Contest in Jamaica, where he won a Gold Medal, and the Culinary Olympics in Germany where he was captain of the first Caribbean Culinary Team, which was created by the Puerto Rico Hotel and Tourism Association (PRHTA). (Gabriel López Albarrán / The Weekly Journal)