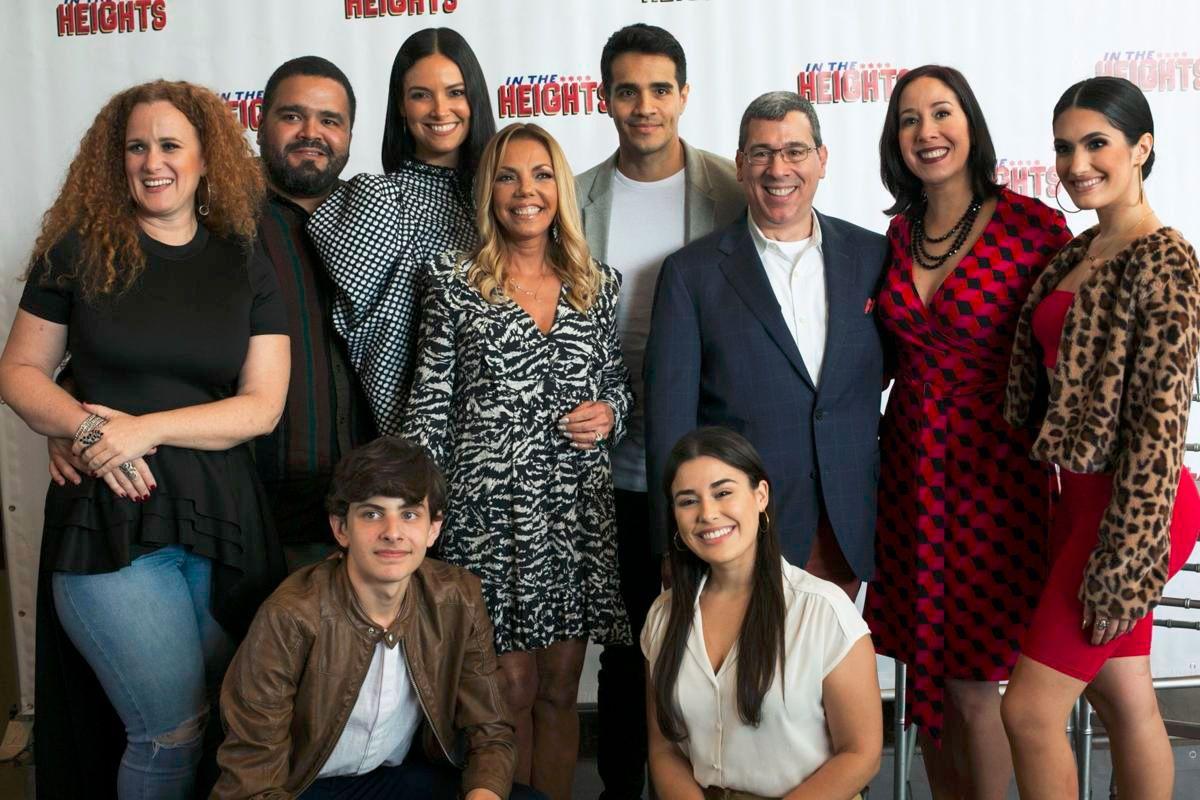 The cast of “In the Heights” is made up of local actors, actresses, dancers and singers. (Josian Bruno Gómez) 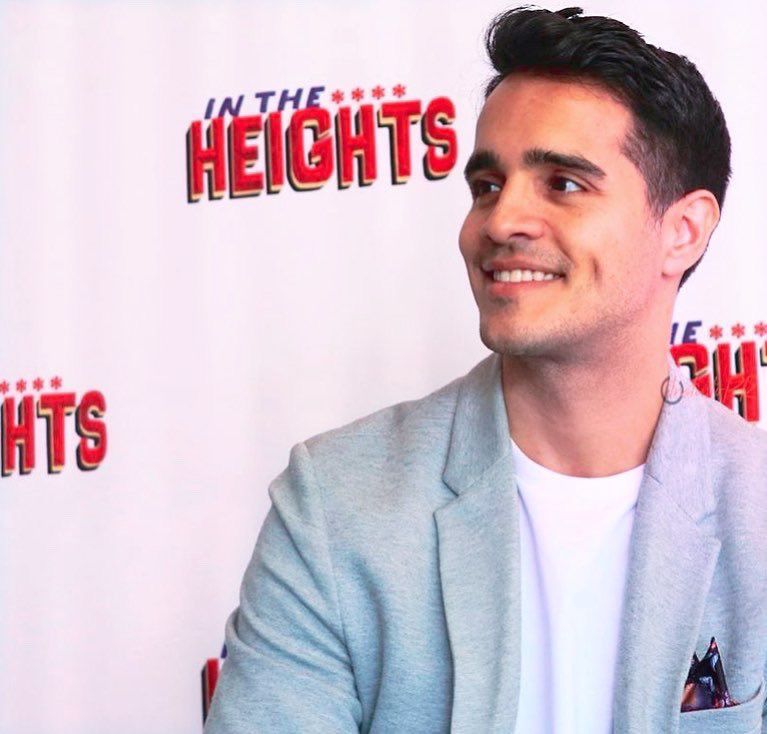 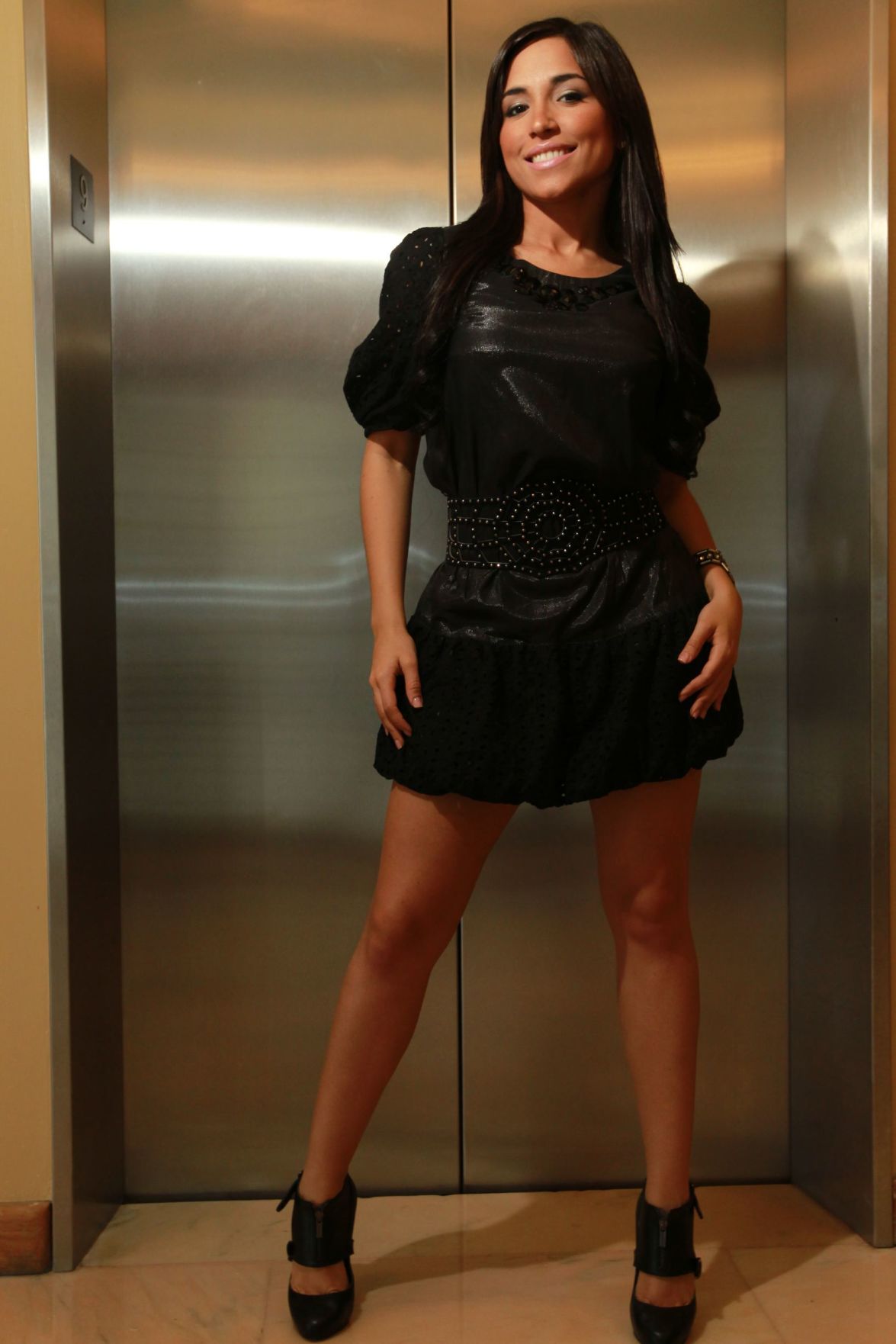 Ana Isabelle, known for her role in Steven Spielberg’s reprisal of West Side Story, is part of the cast. (Archive)