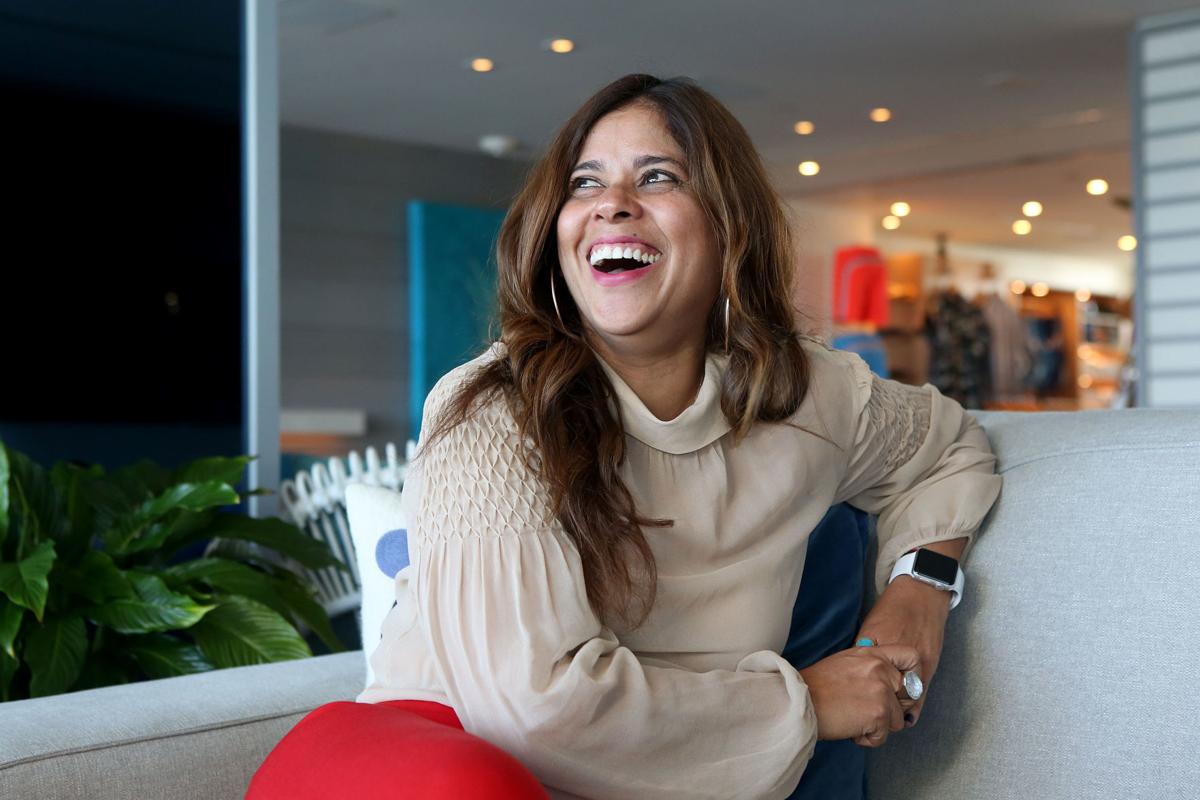 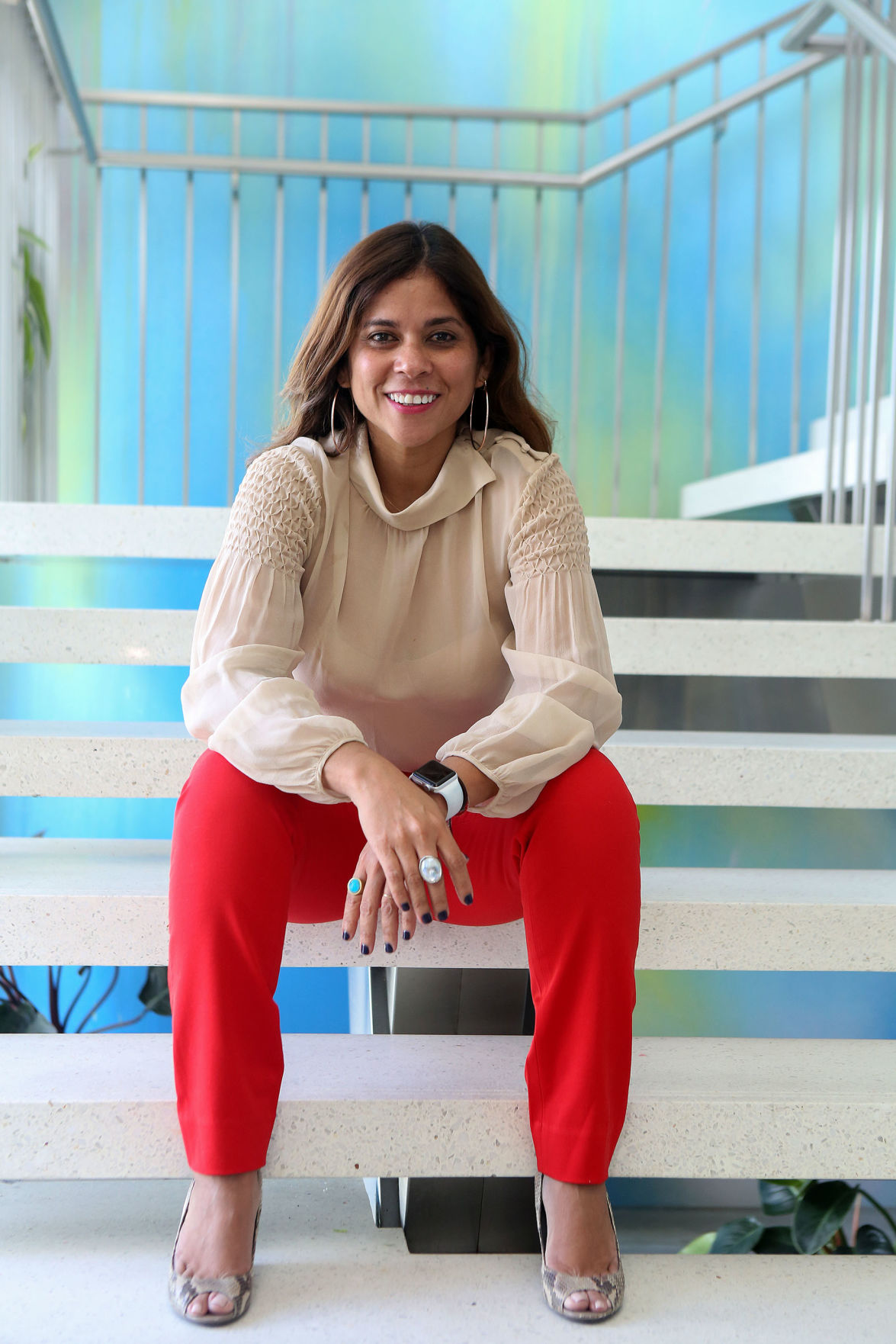 Originally from Ecuador, the distributor stayed on the island after she married a Puerto Rican and opened Wiesner Distribution in 2002. (Gabriel López Albarrán / The Weekly Journal)