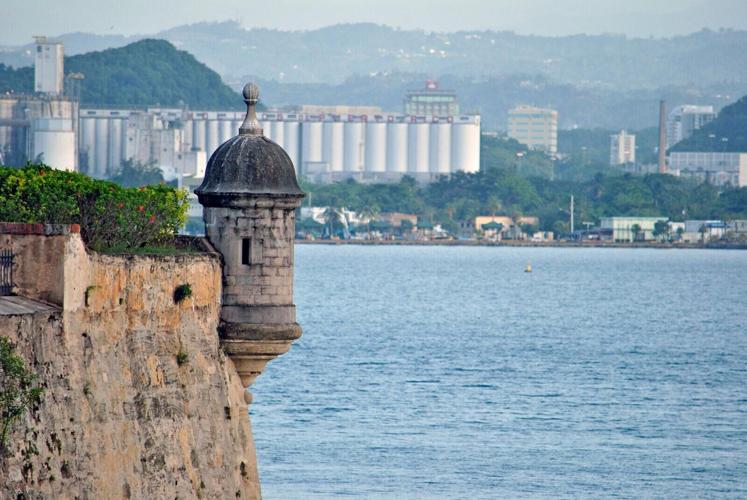 Working remotely means you could be based in paradise. >Archive 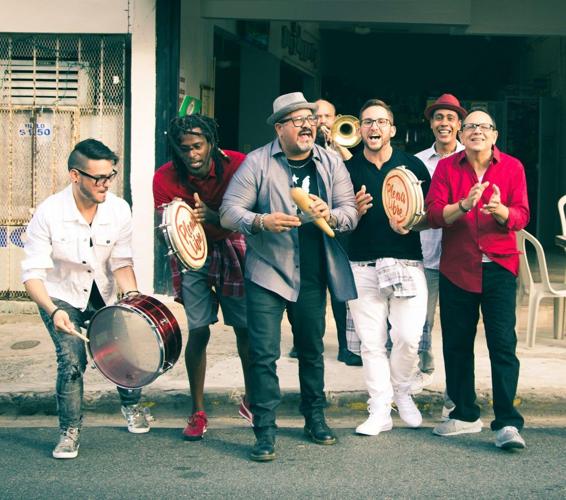 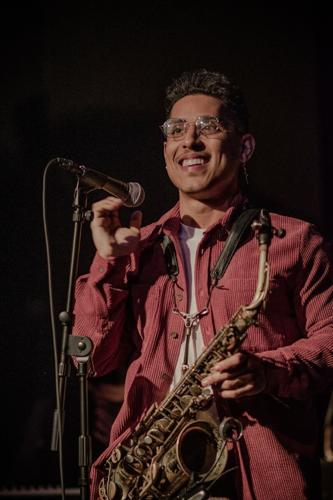 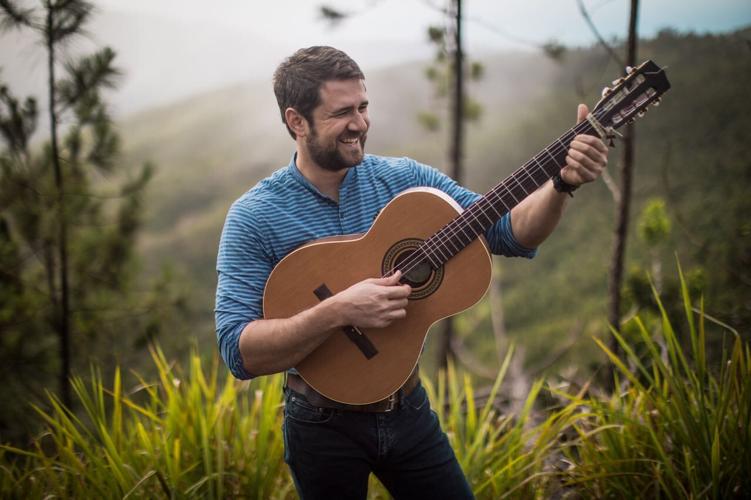 Guitarist and singer Hermes Croatto will close the event on Sunday, Sept. 27.