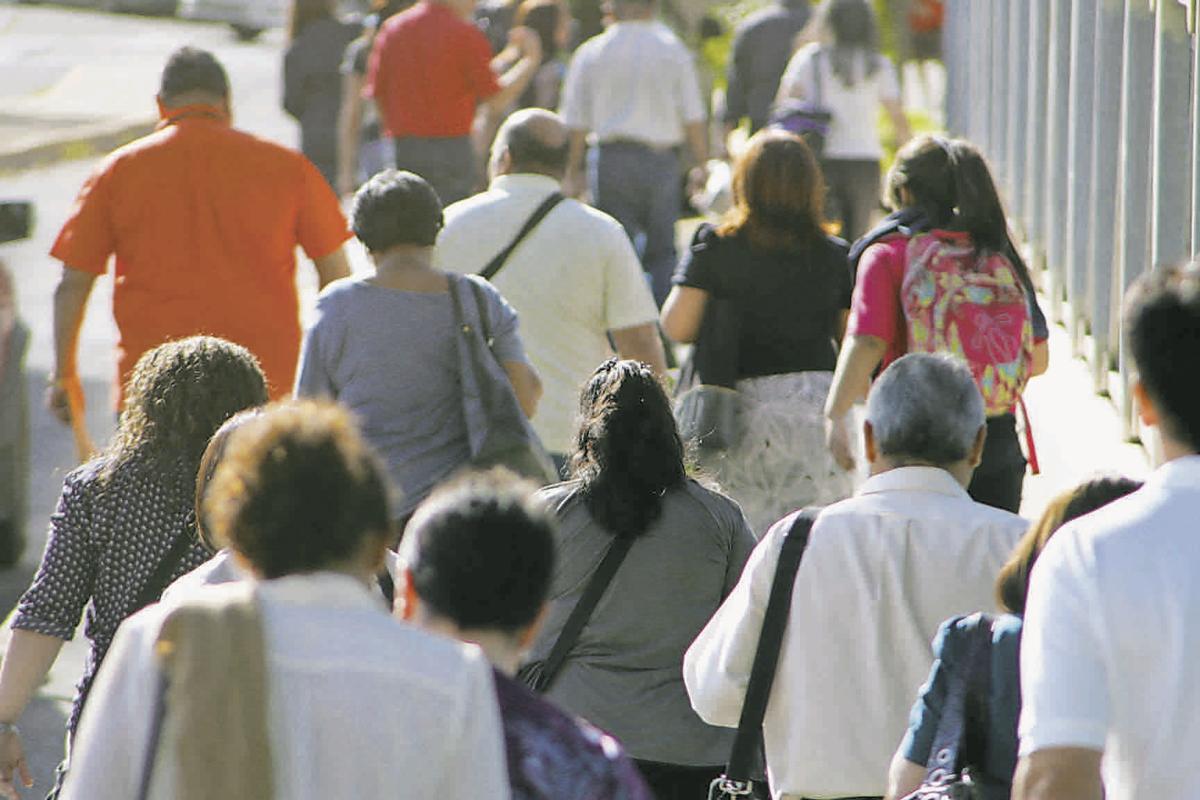 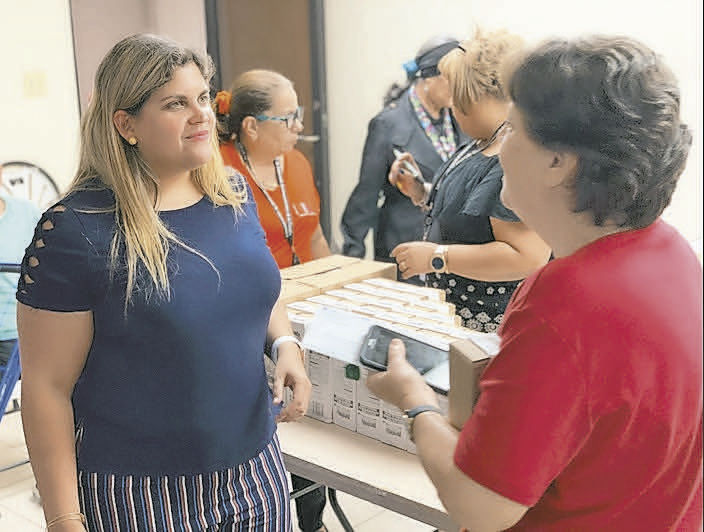 Surima Quiñones, head of Adsef, indicated that the proposal is in the final stages of the federal approval process. >Twitter 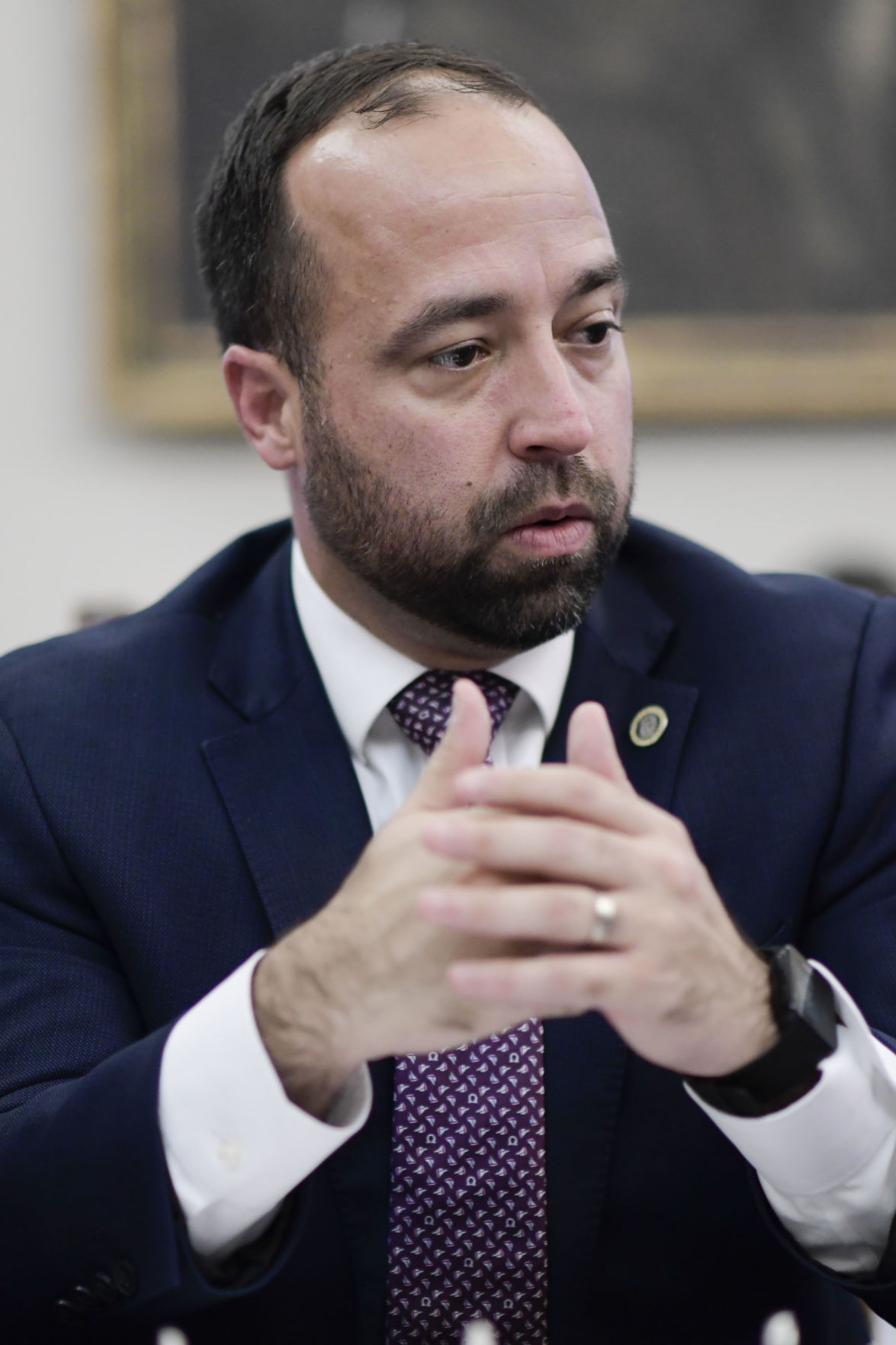 Omar Marrero, executive director of the Fiscal Agency and Financial Advisory Authority defended the government’s performance in light of criticism over its lack of political will to implement reforms. >Carlos Rivera Giusti 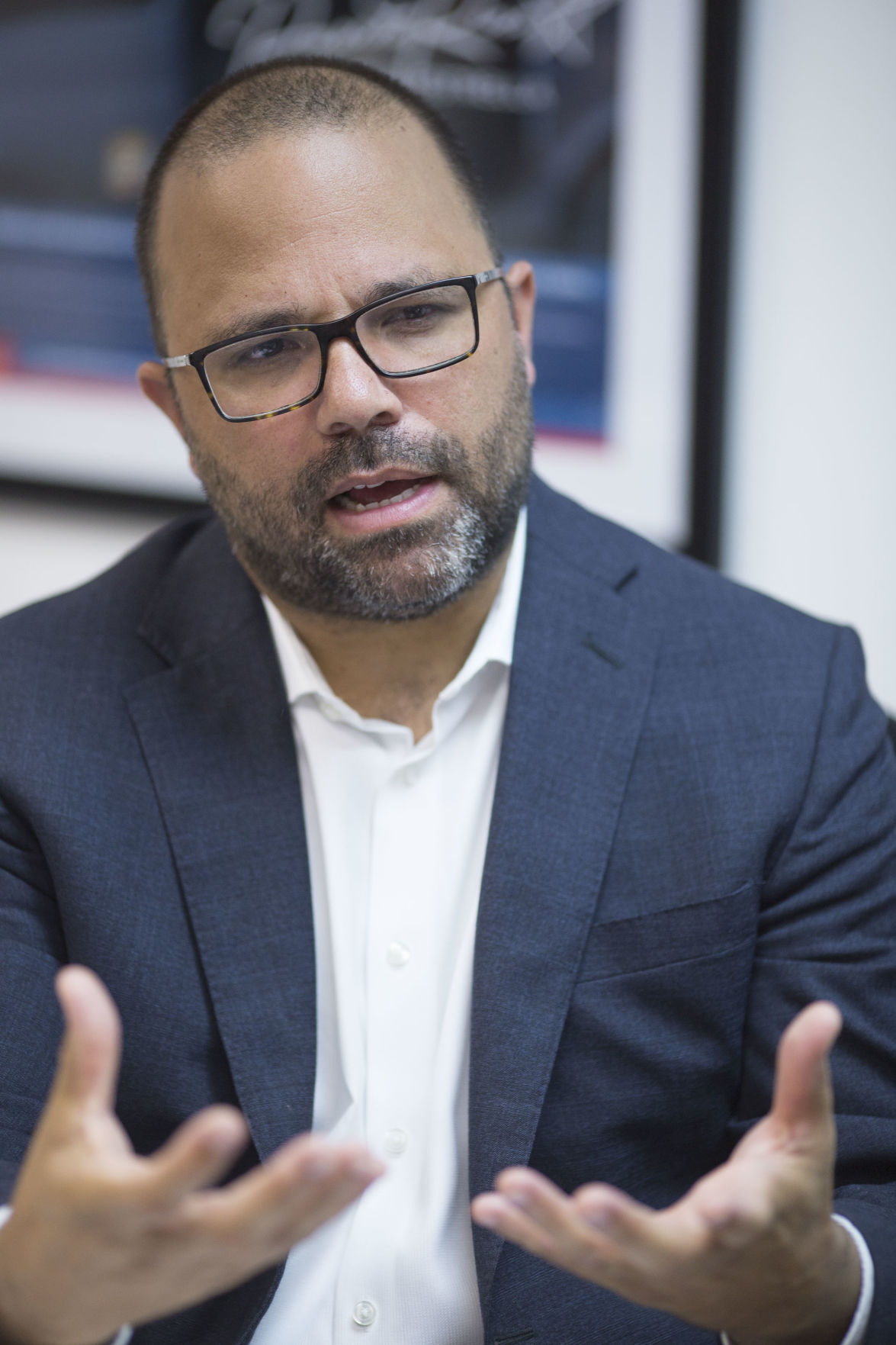 Secretary of Economic Developement Manuel Laboy indicated that his team has met with the FOMB’s team for updates and to answer questions about workforce development initiatives. >Archive