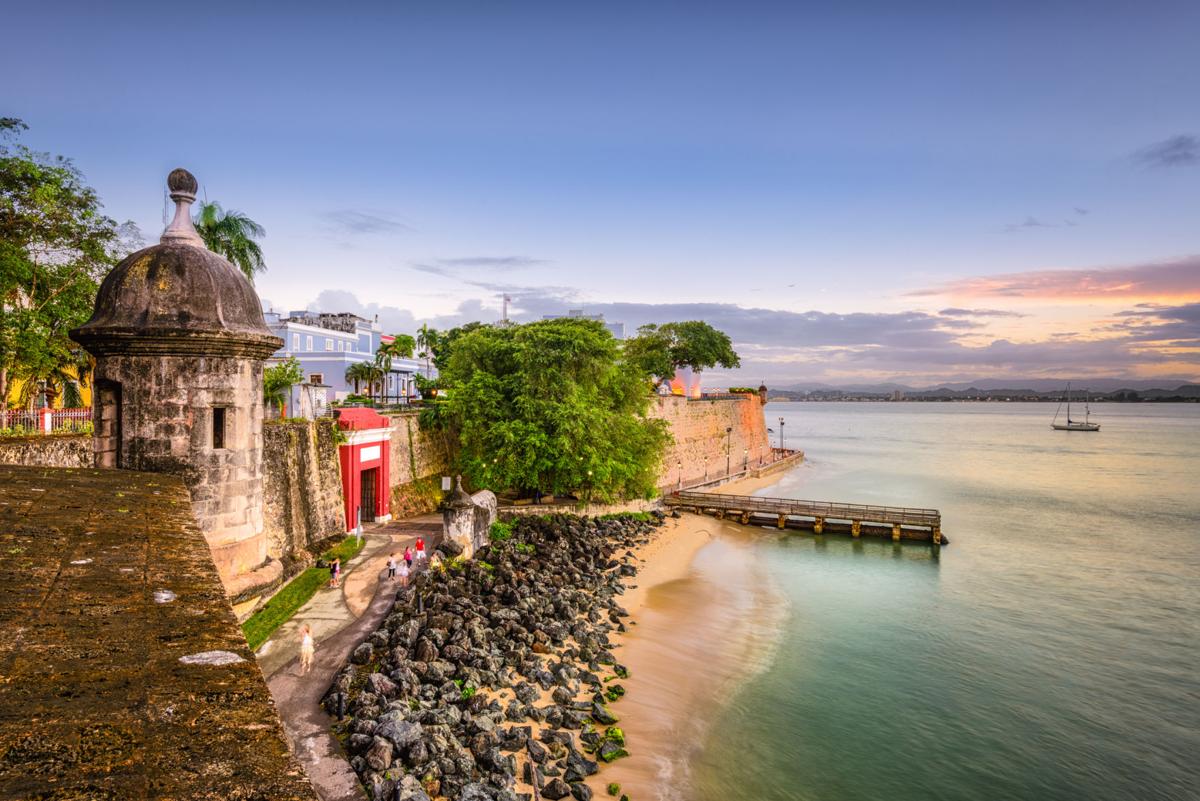 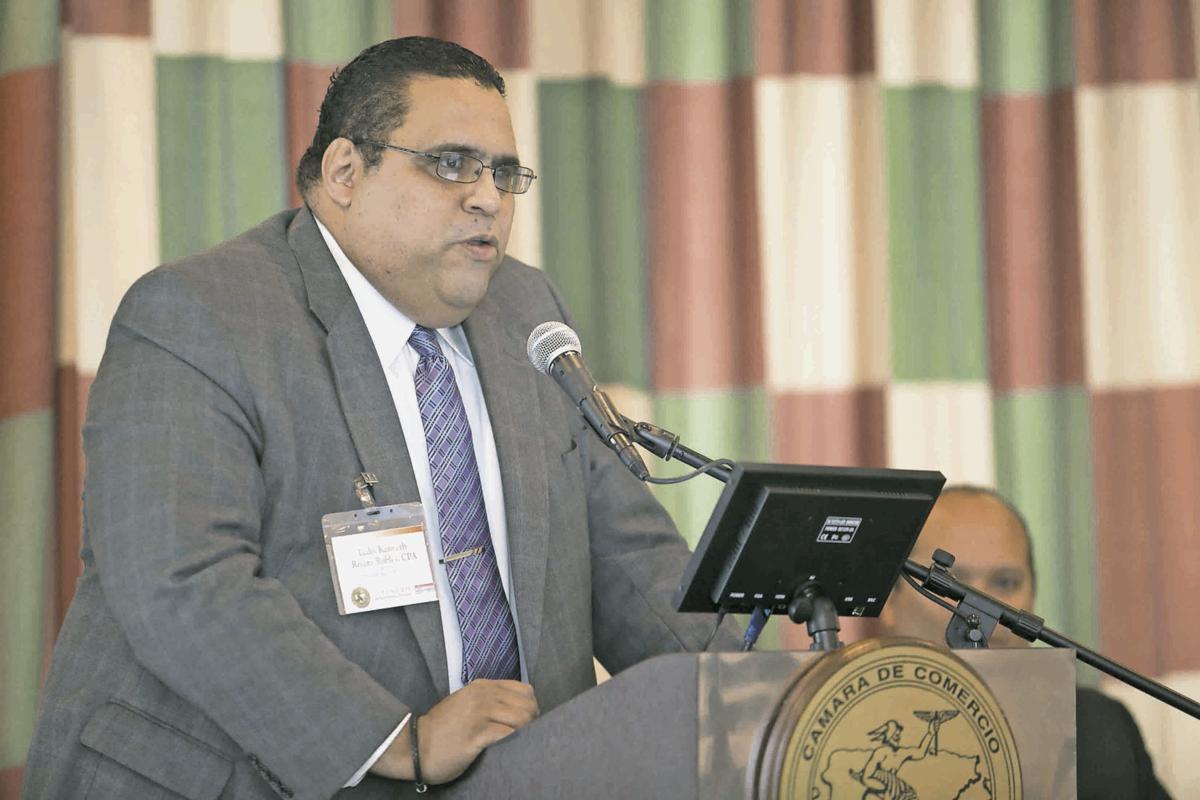 Kenneth Rivera, a lawyer, and CPA noted that the new requirement to purchase a home in Puerto Rico,”this increases and improves the real estate market. The person also creates a stronger bond with the island. It is not the same to rent than to own a place.” (Archive) 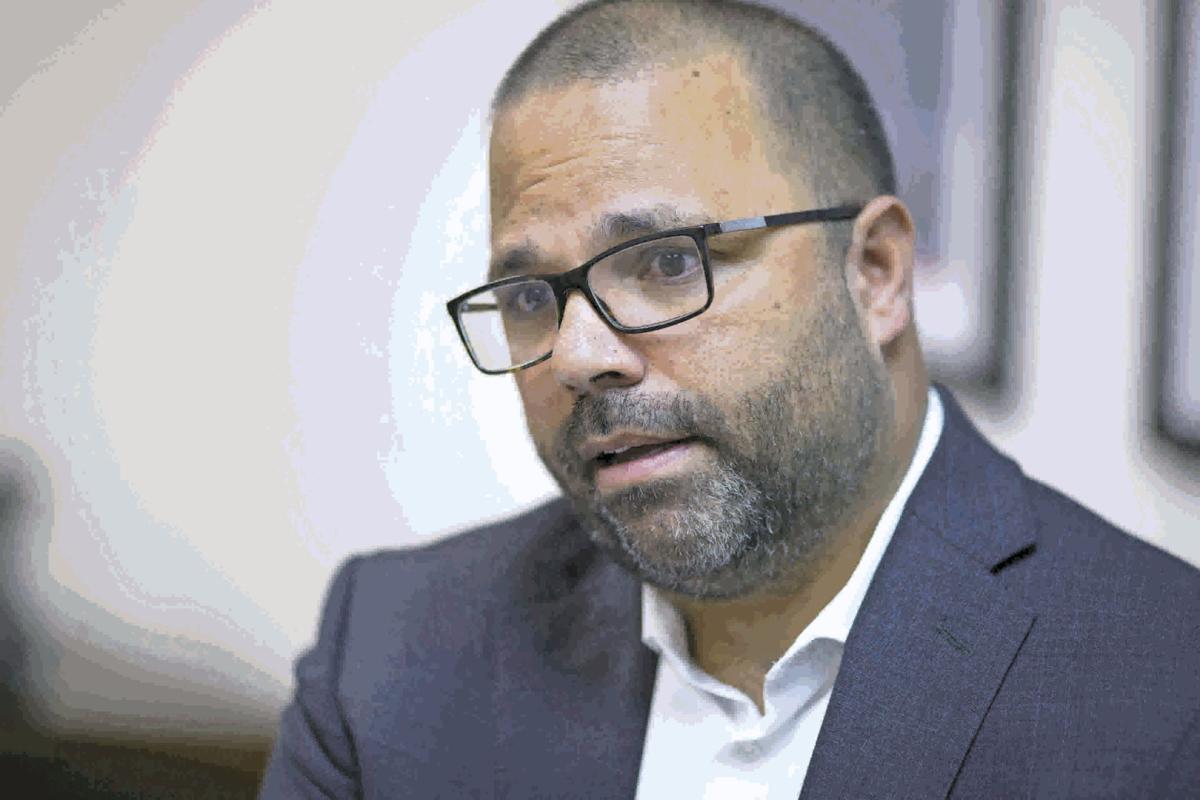 Regarding the new requirement to purchase a home in Puerto Rico, Manuel Laboy, secretary of the Department of Economic Development and Commerce said to THE WEEKLY JOURNAL that “the intention is to attract people whose profile includes economic capacity, have not lived in Puerto Rico in recent years and really bring new money into the economy.” (Archive)