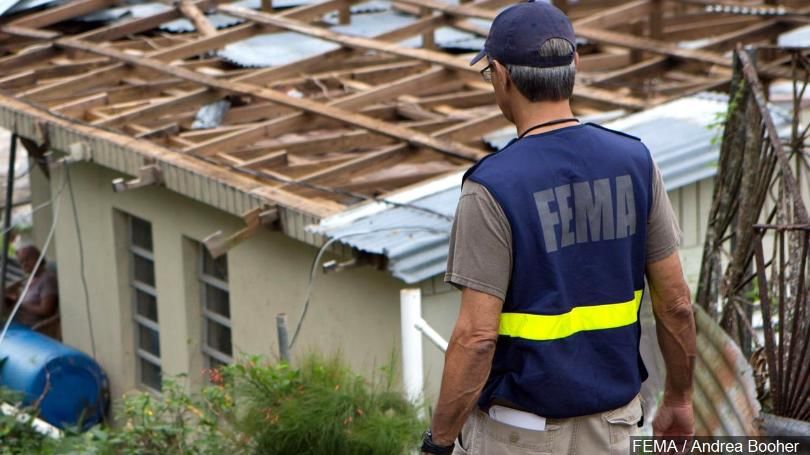 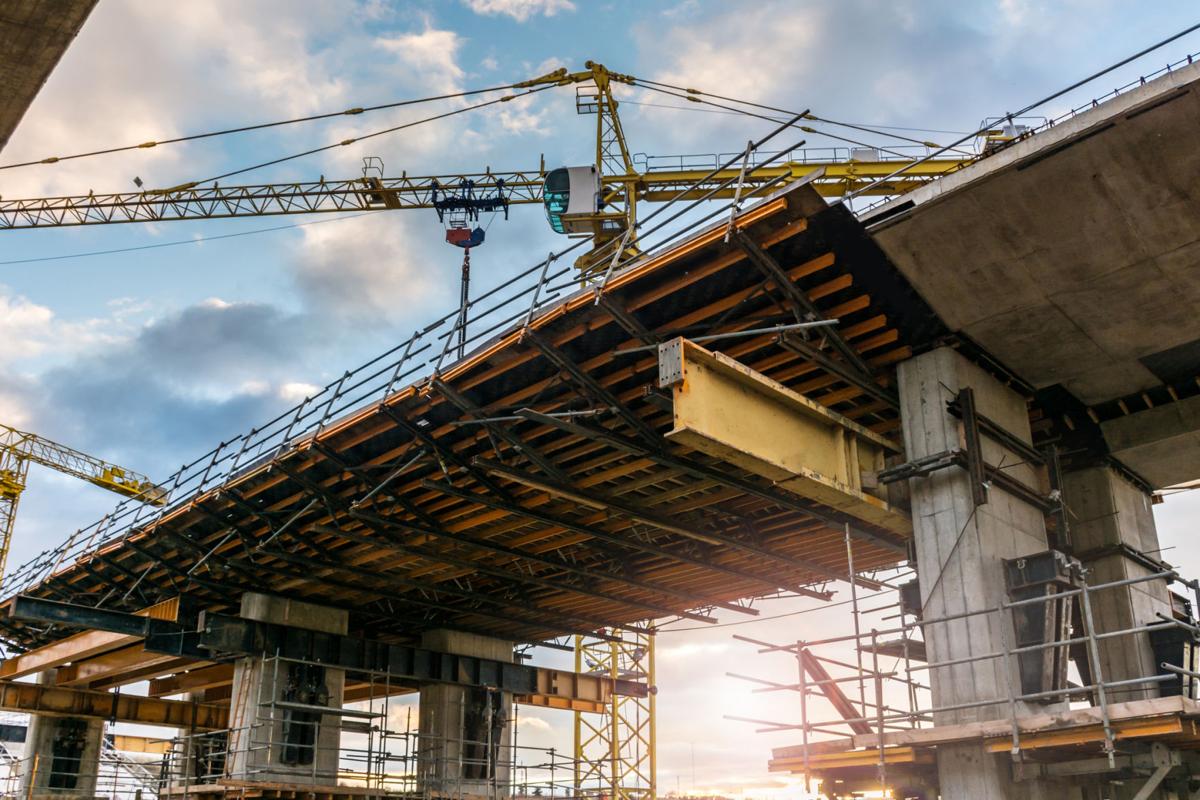 Of the $20 billion allocated, under the purview of the U.S. Department of Housing and Urban Development (HUD), $1.5 billion have been obligated and less than $400,000 have been disbursed. (Archive) 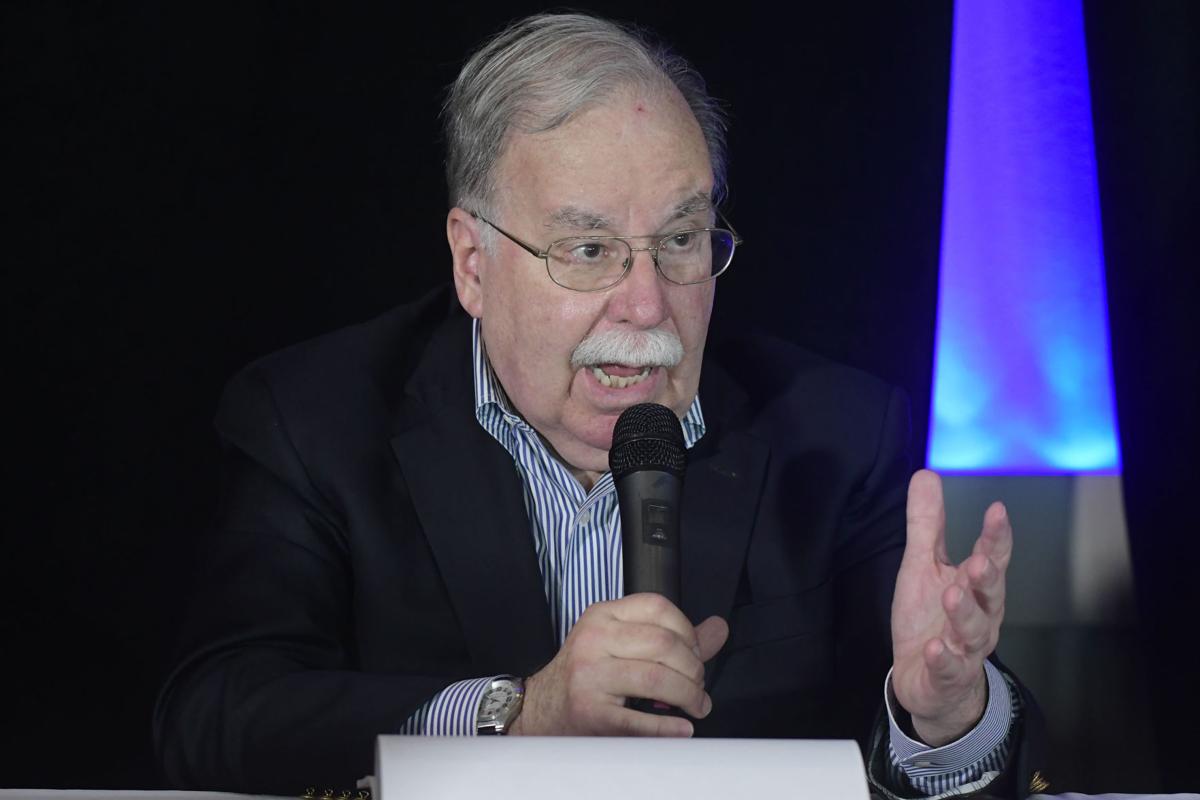 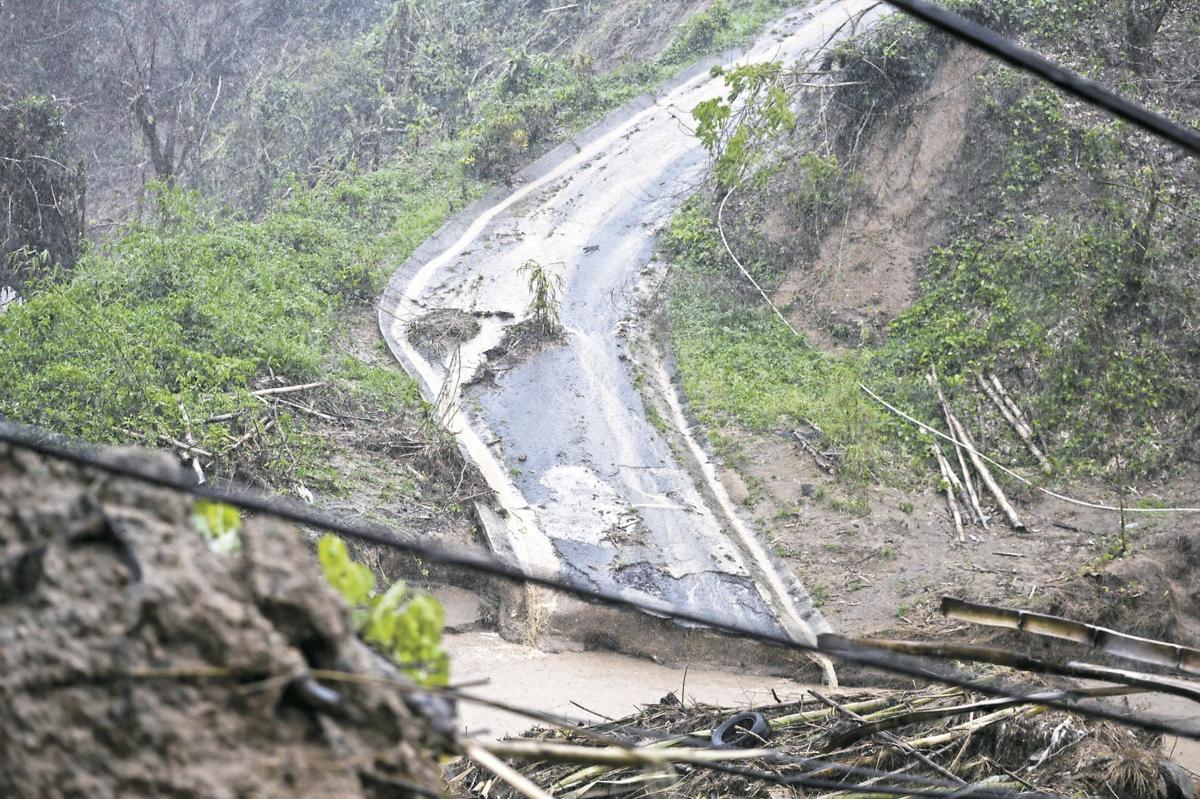 Much of the federal funds needed for permanent projects, such as repairing roads and highways, has yet to be disbursed by the federal government, >Carlos Rivera Giusti