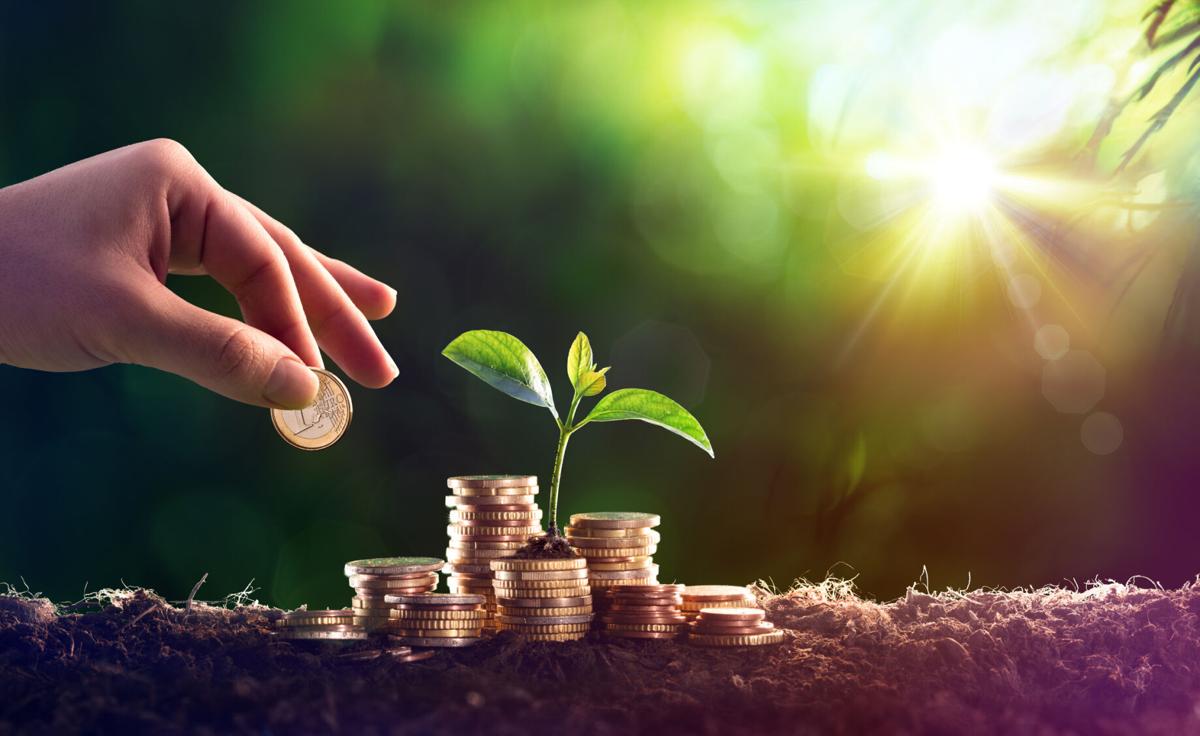 Businesses can apply innovative technology to mitigate their environmental impact and become agents of change toward sustainability. 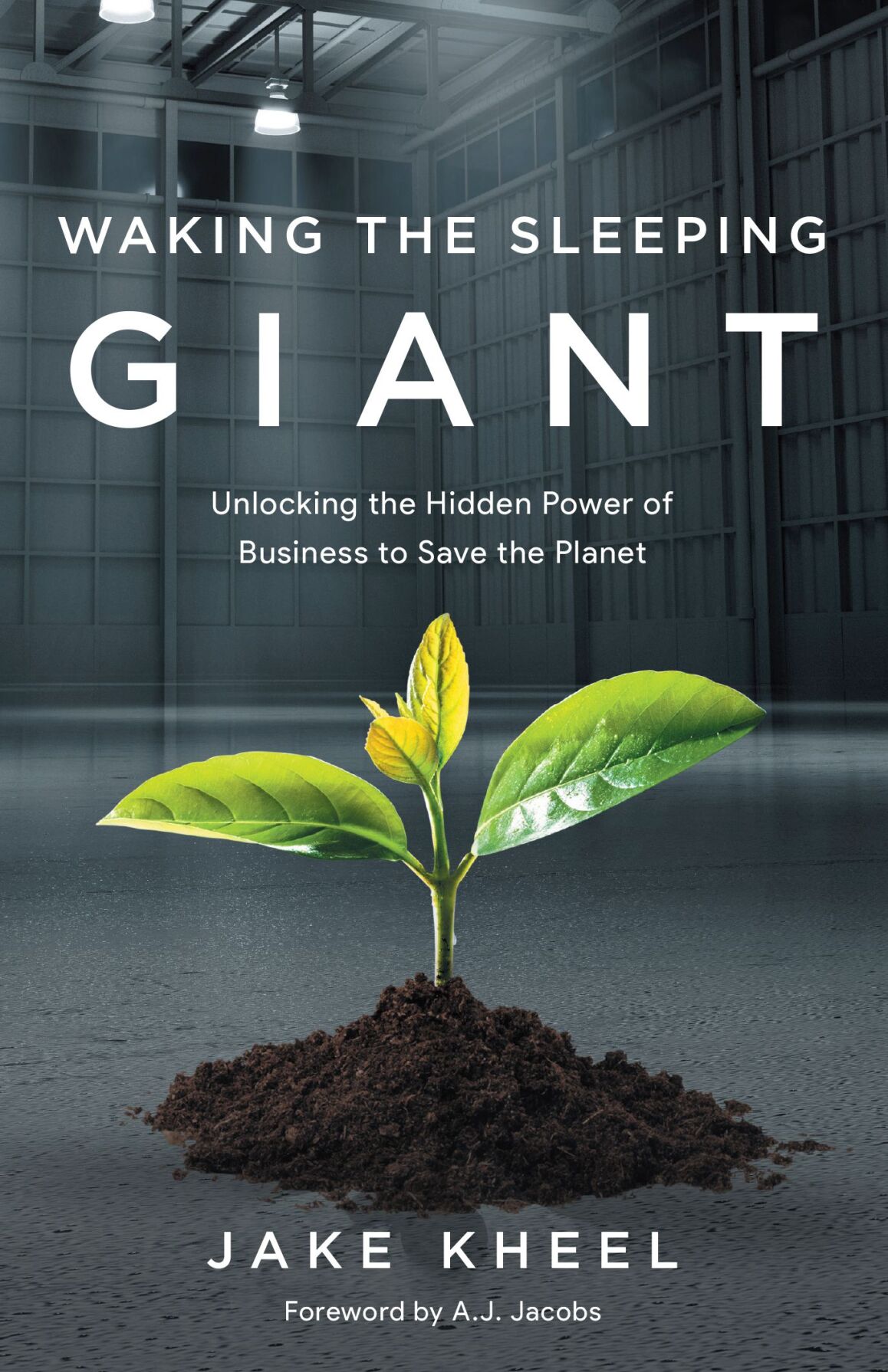 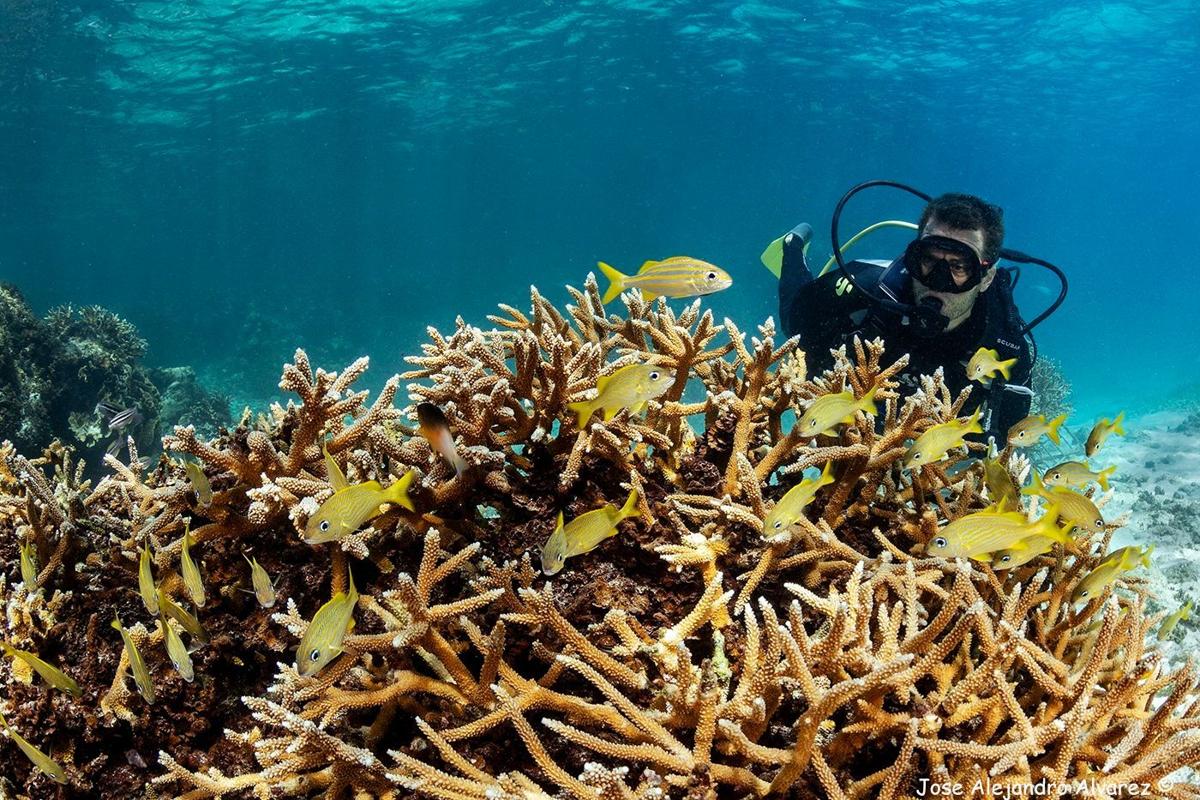 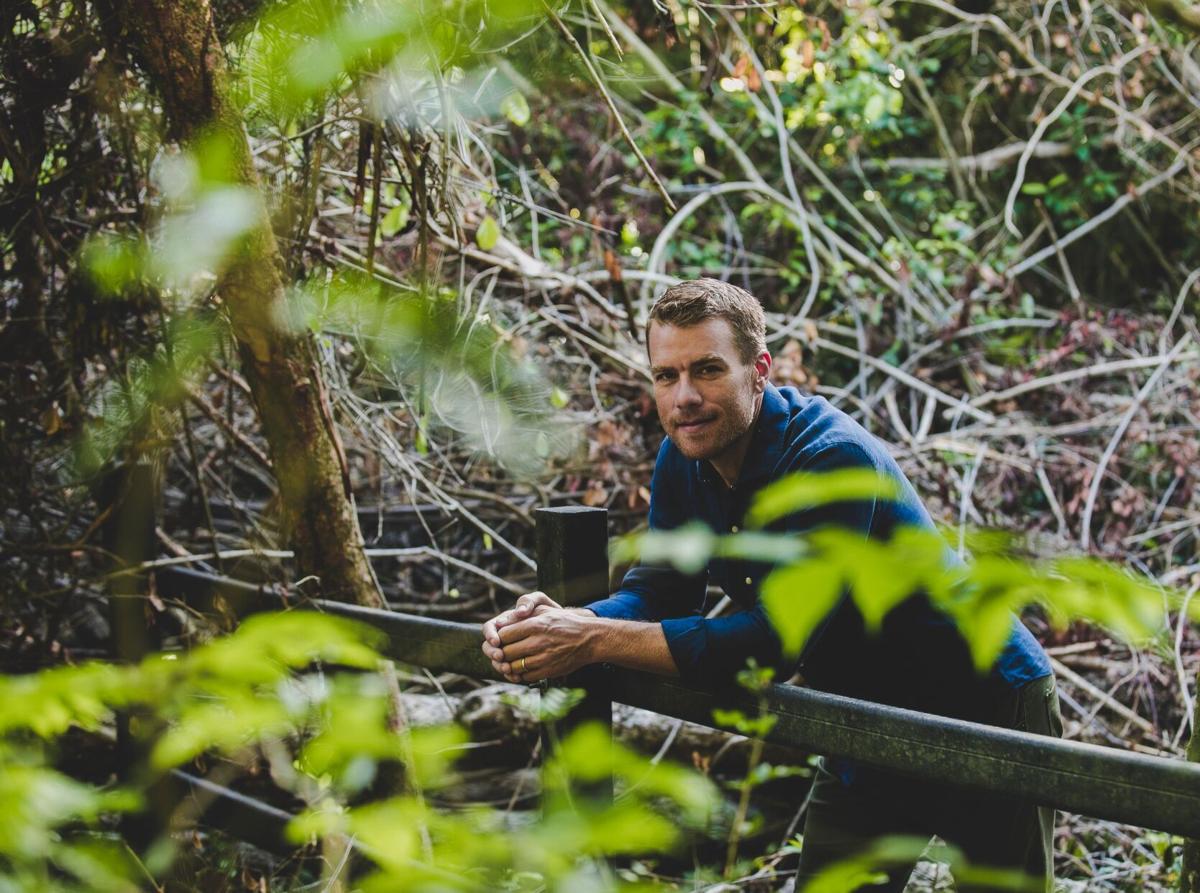