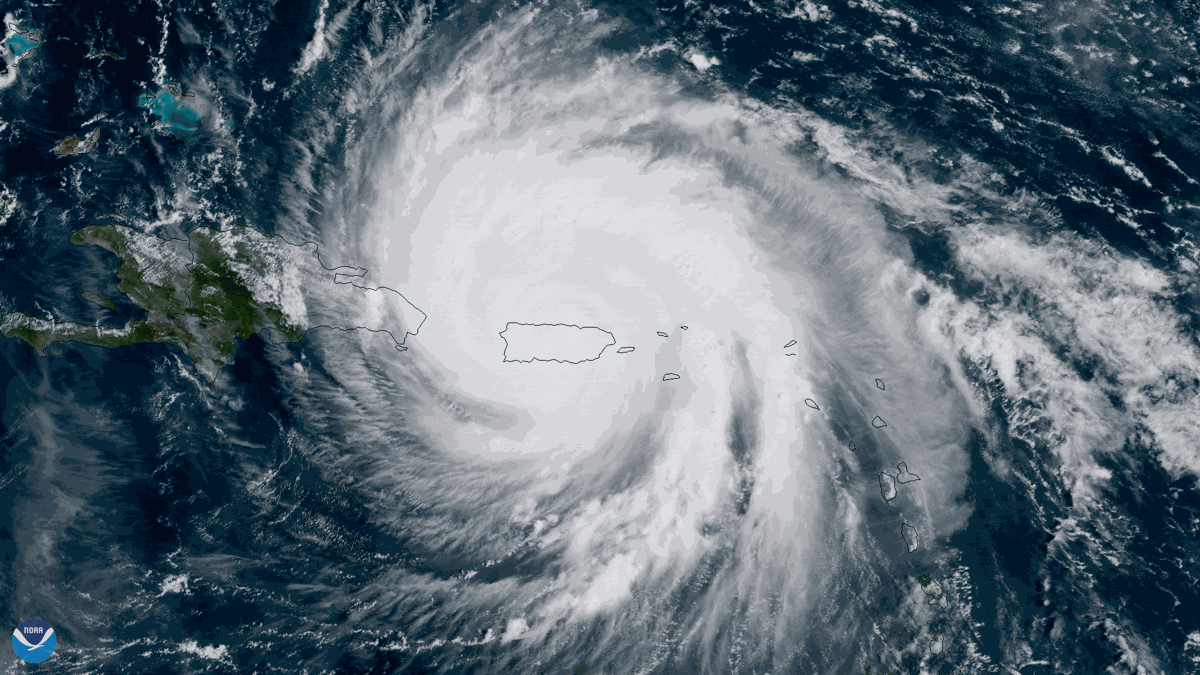 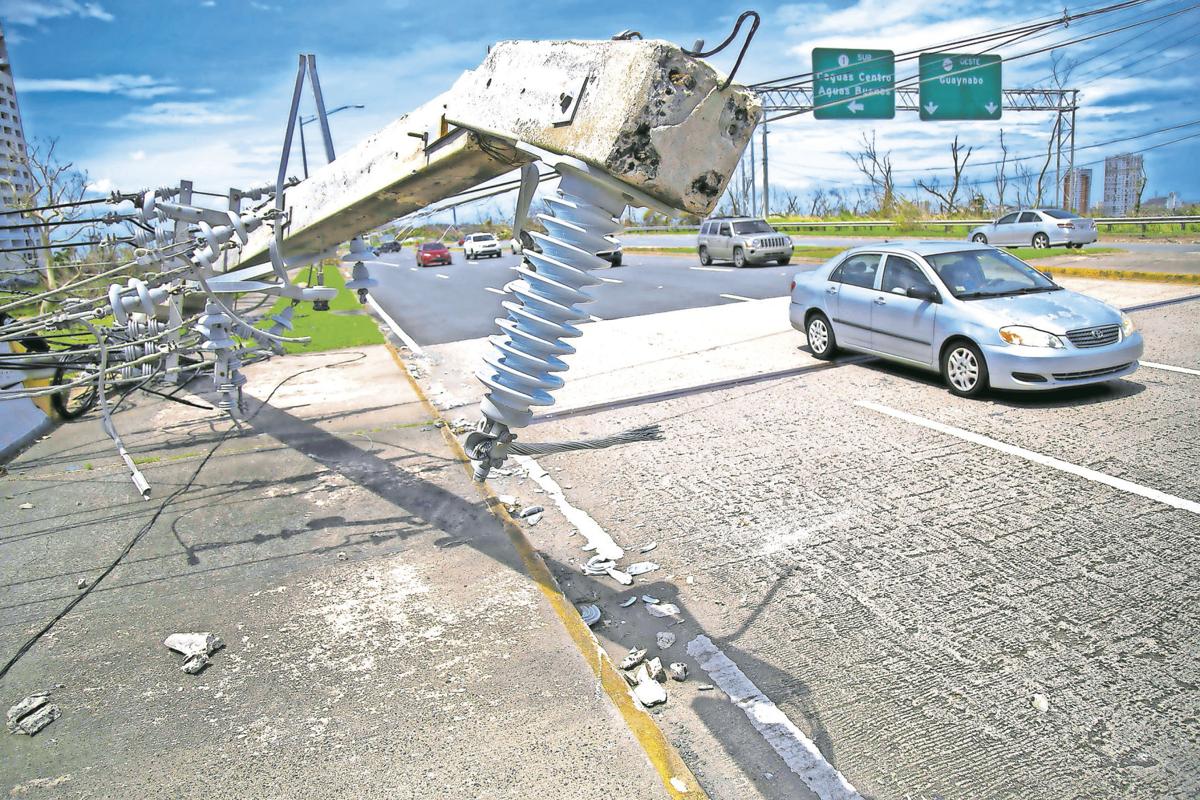 Due to the damage inflicted by Hurricane Maria to the power grid in Sept. 2017, it took almost a year to restore electricity to all homes on the island. >Josian E. Bruno Gómez 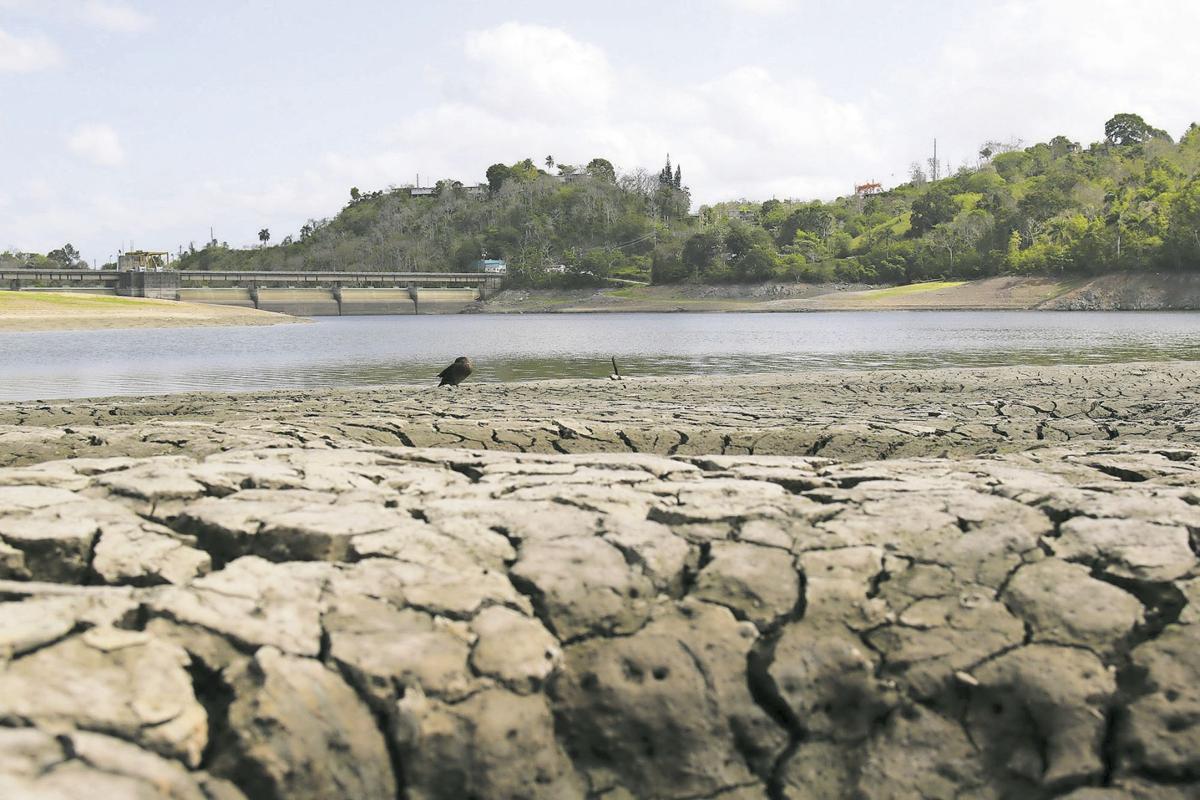 Droughts, like hurricanes, have economic costs, such as those related to infrastructure, lost productivity and additional expenses, both for residents and businesses alike.>Archive 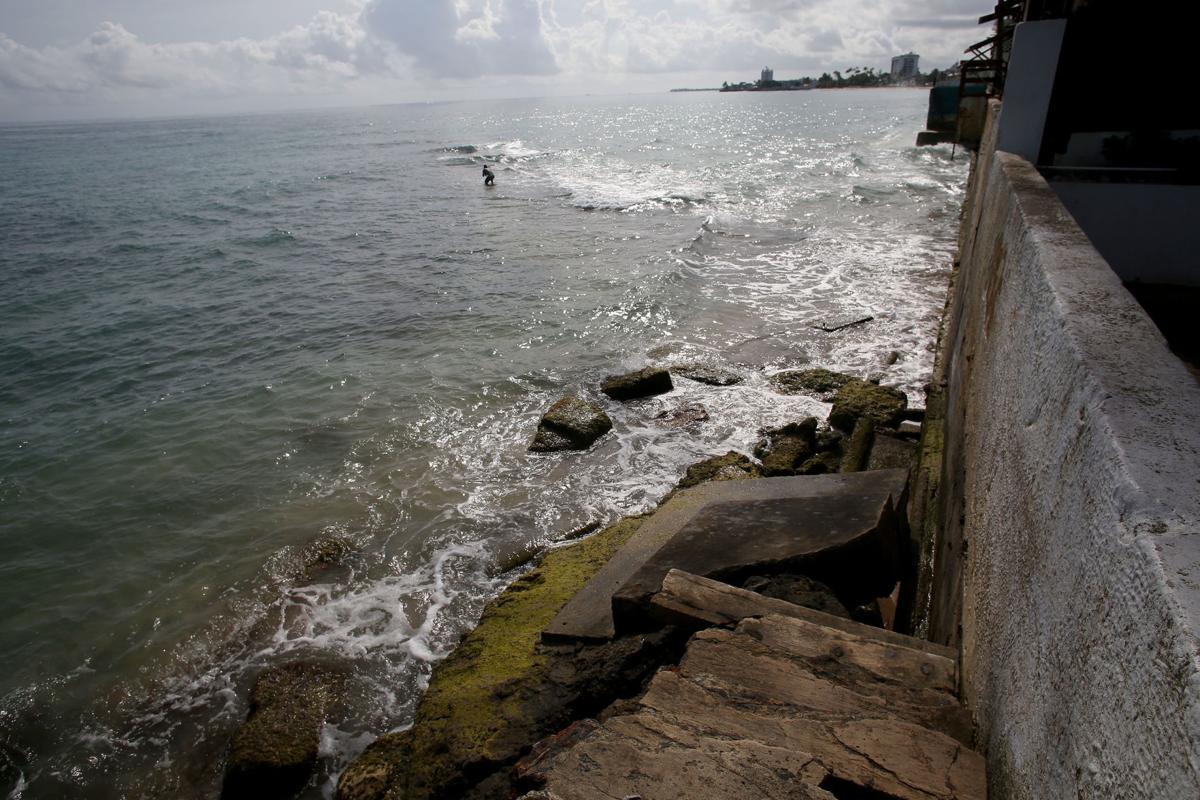 Beach erosion in the Ocean Park area of San Juan during 2019. >Archive