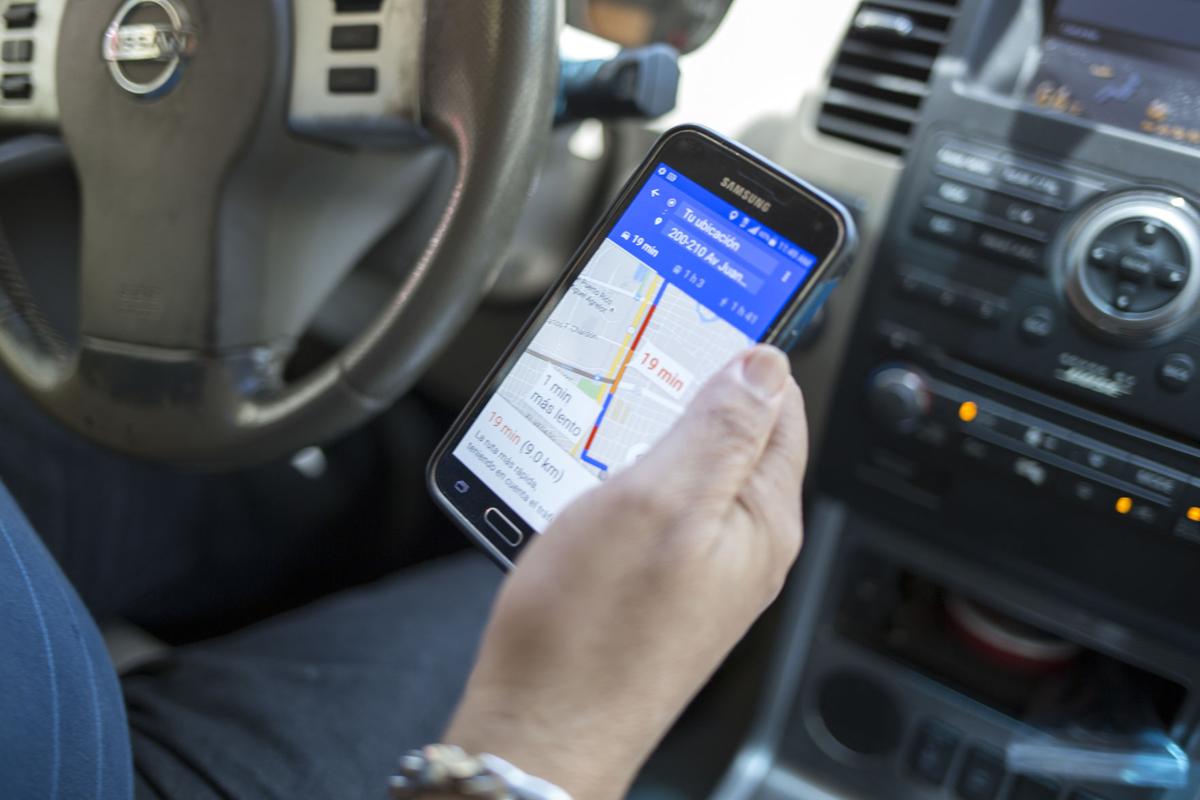 Uber drivers are among the most popular gig jobs these days. >Archive 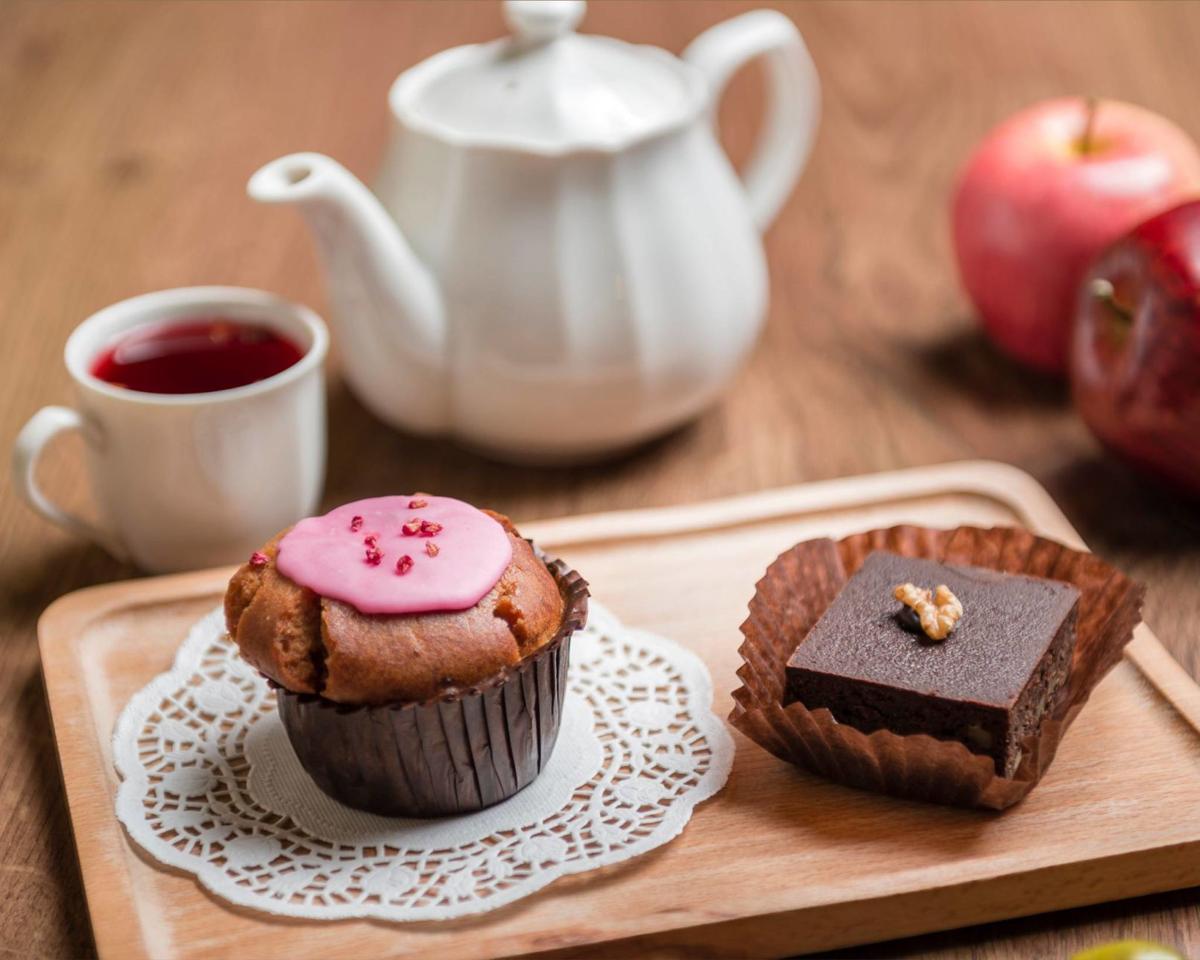 With so many people working and studying at home, food delivery is another option for many gig workers. >Courtesy of Uber Eats 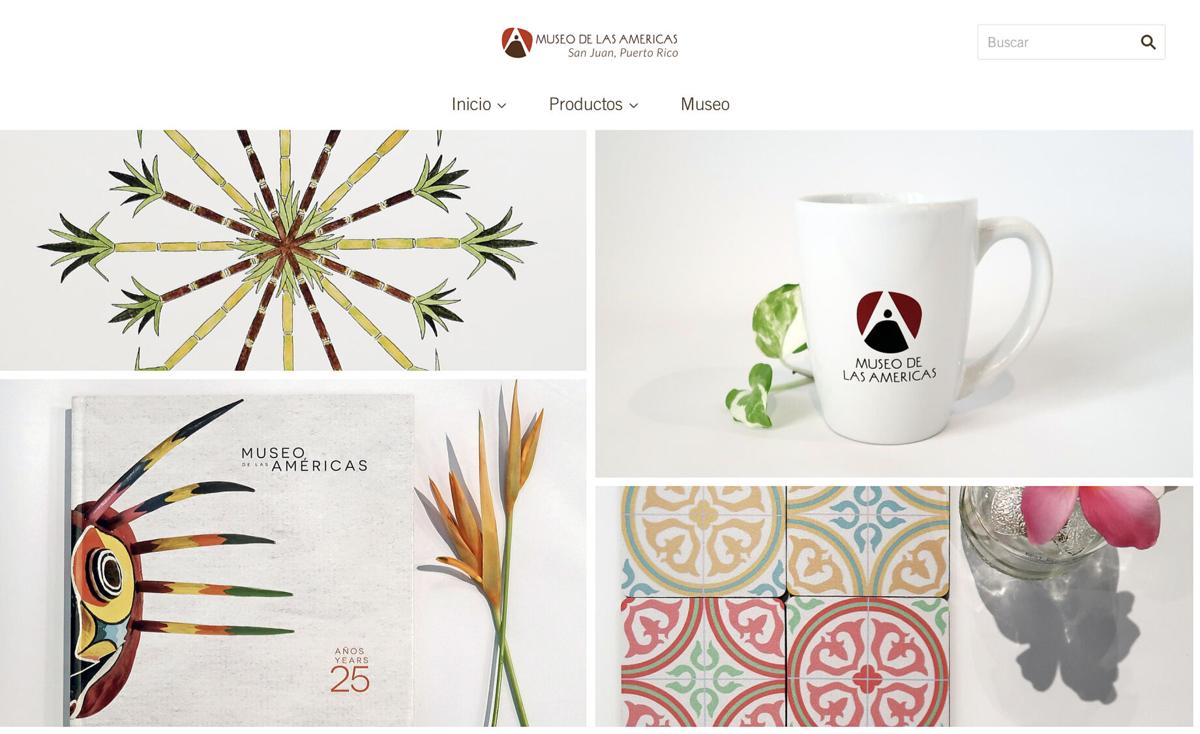 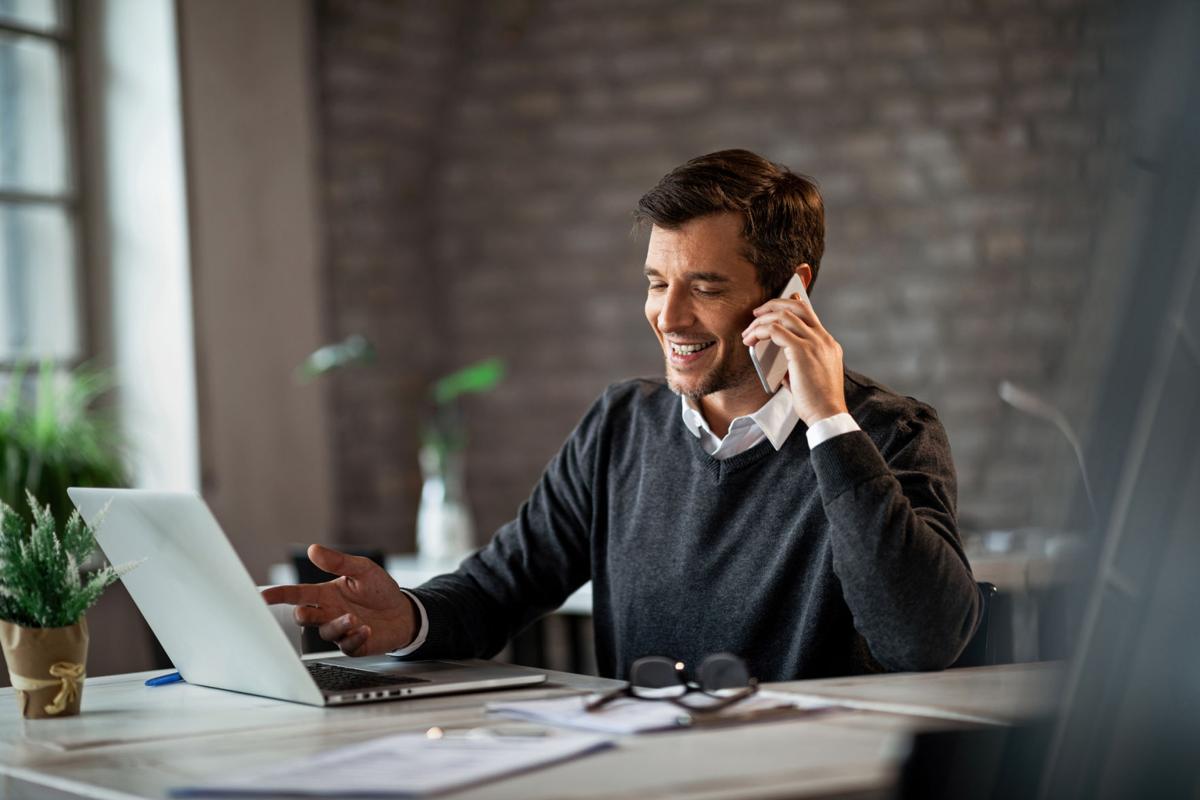 Many gig workers can work at home, due in large part to the new normal.