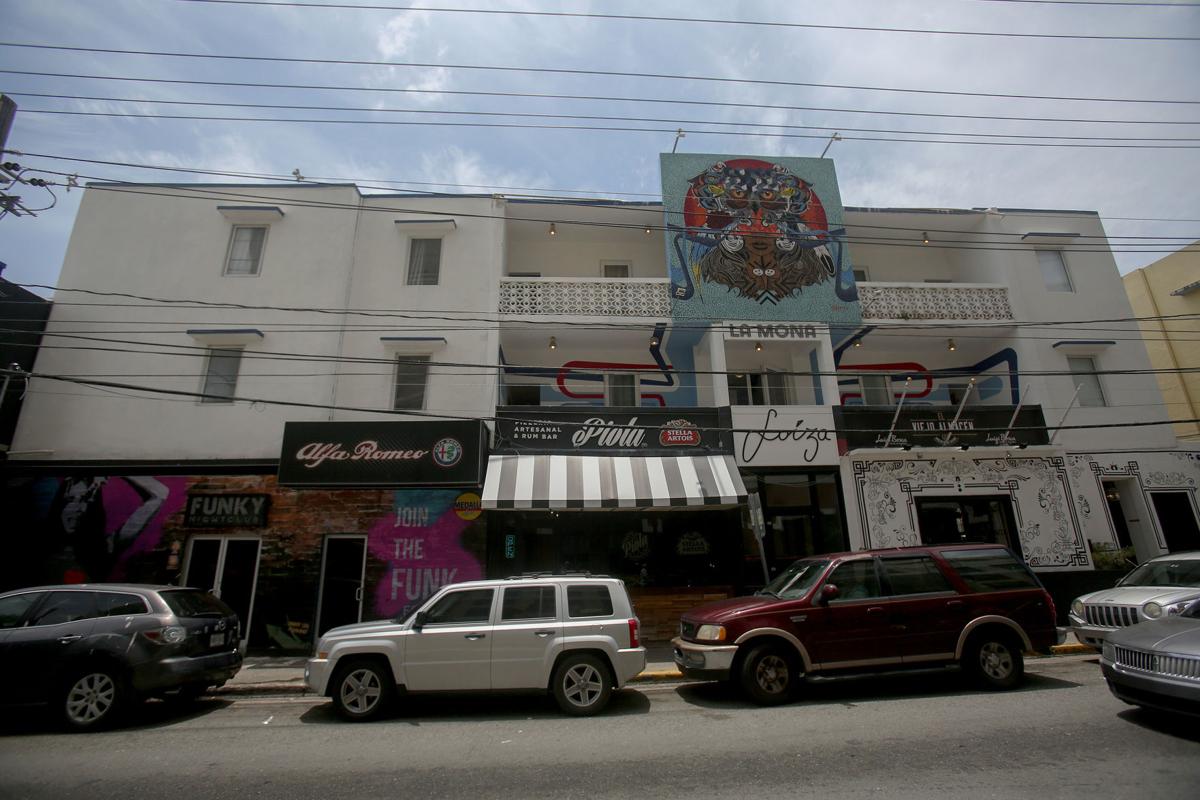 Commercial activity continues to ramp up, while government workers are returning to work. >Archive 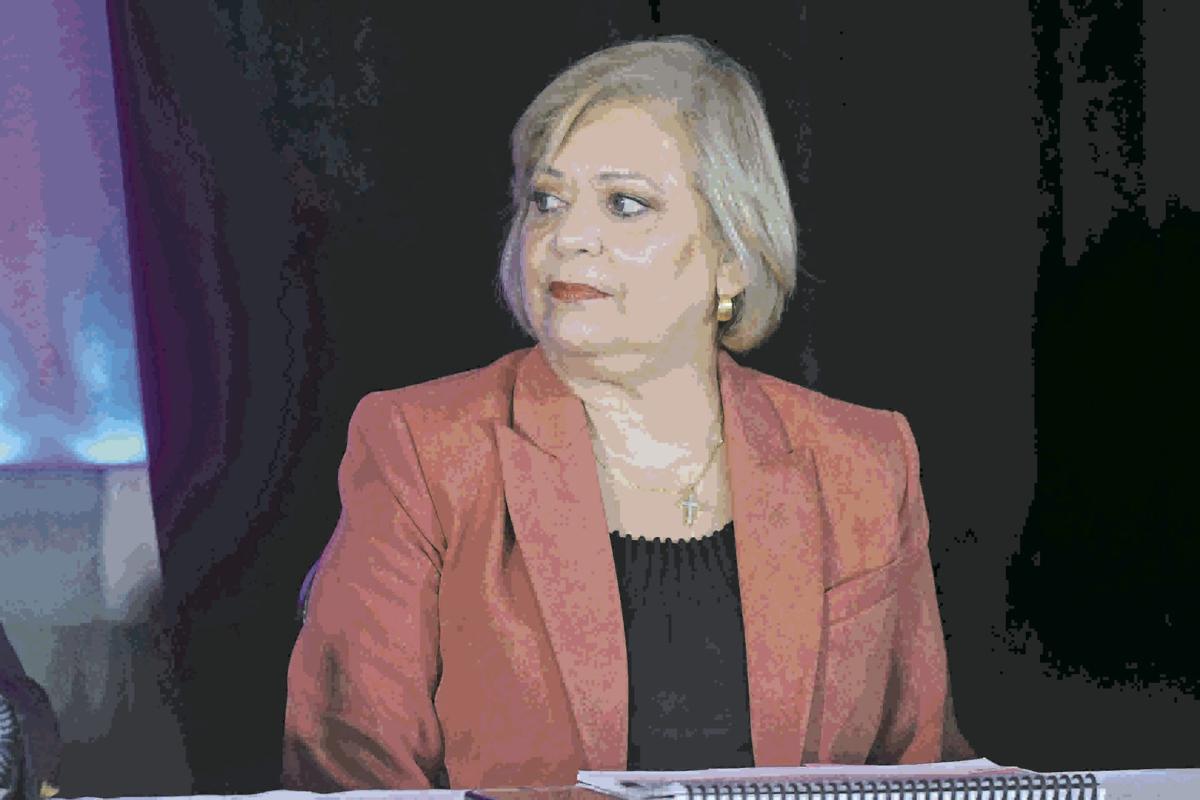 “Small and medium businesses are vital ingredients for economic growth and revival. They are local enterprises with local capital, creating the vast majority of the jobs in the private sector and are full-time jobs,” Entrepreneurs for Puerto Rico President Enid Monge indicated. >Carlos Rivera Giusti 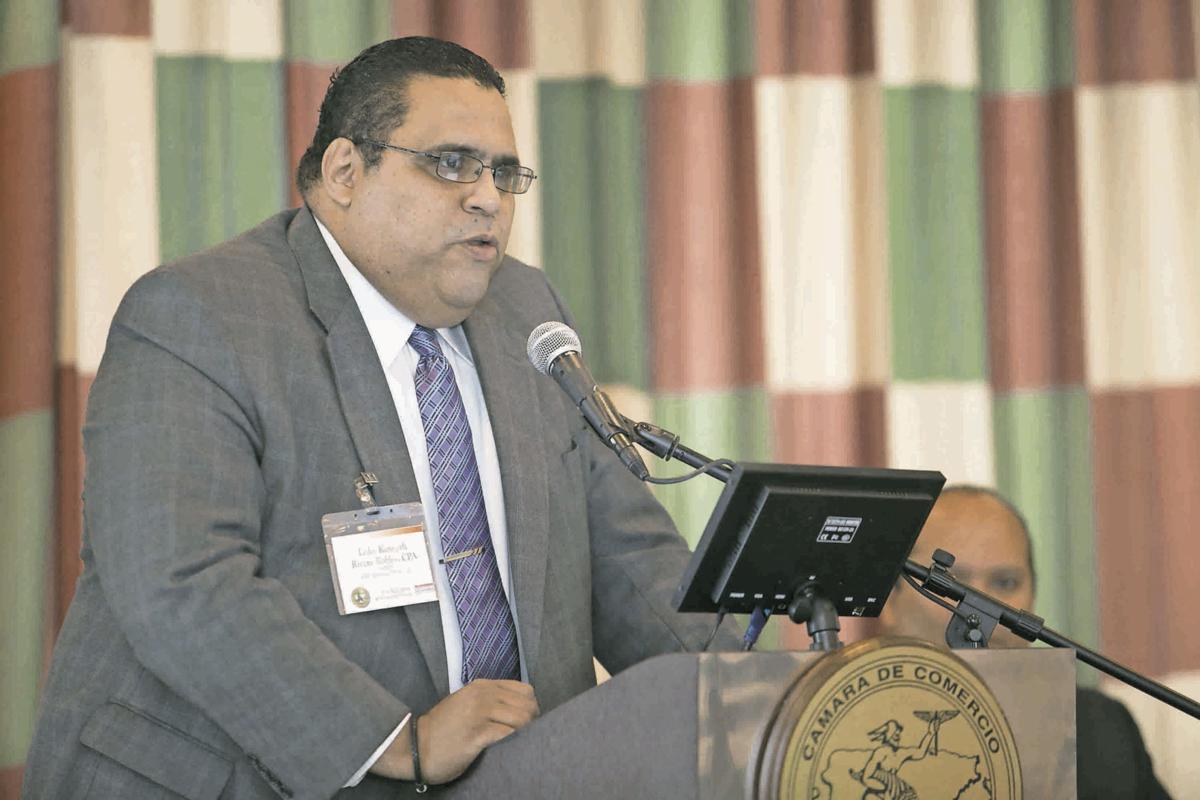 CPA Kenneth Rivera Robles, the former president of the Chamber of Commerce, agreed that these businesses are all too often overlooked by policymakers and, yet, are a fundamental part of the economy. >Josian E. Bruno Gómez 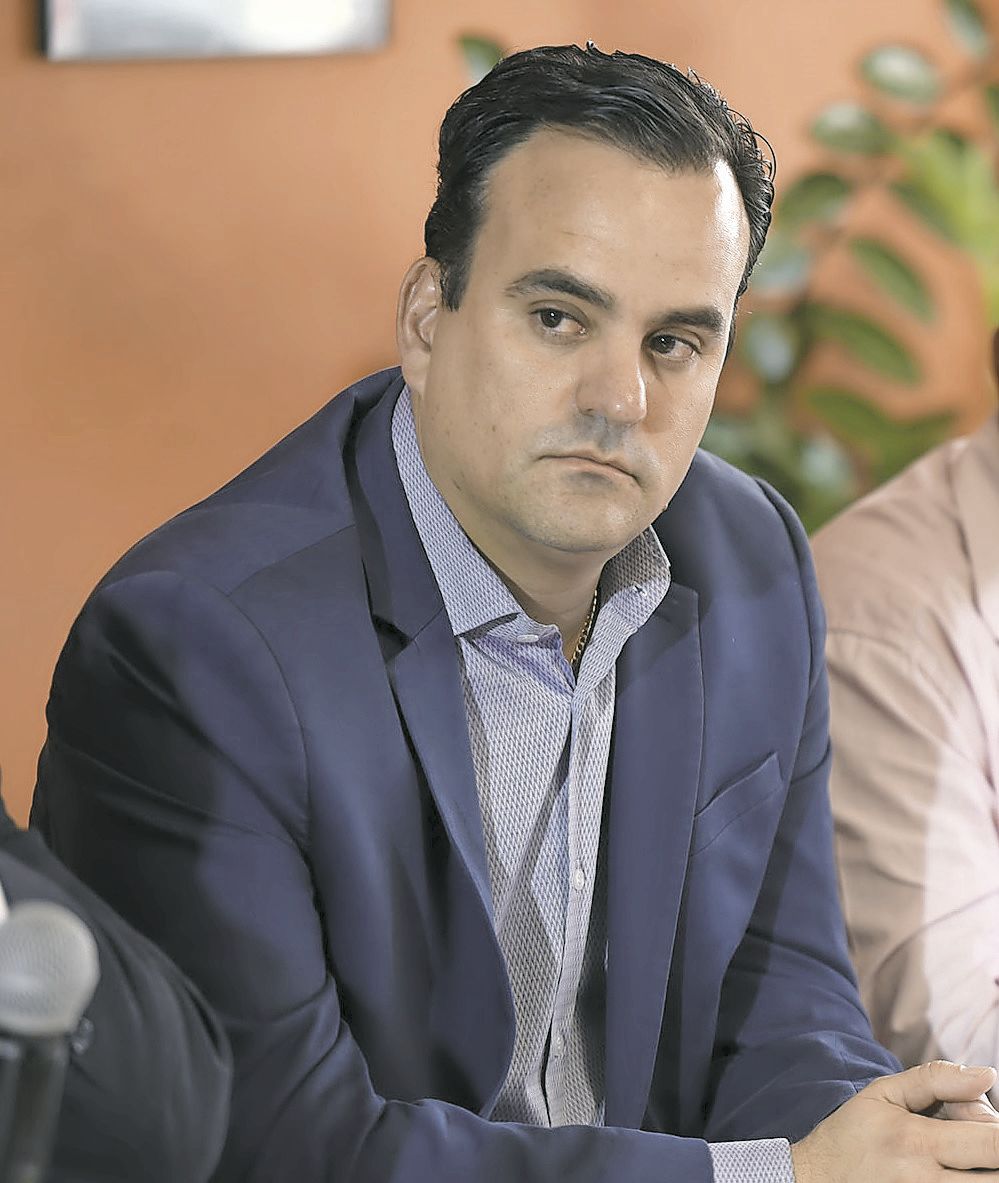 David Vergel, an advisor to the Board of Directors of Entrepreneurs for Puerto Rico and third Vice President of the Chamber of Commerce, underscored the importance of the SMEs within the wider context of the local business industry. >Carlos Rivera Giusti