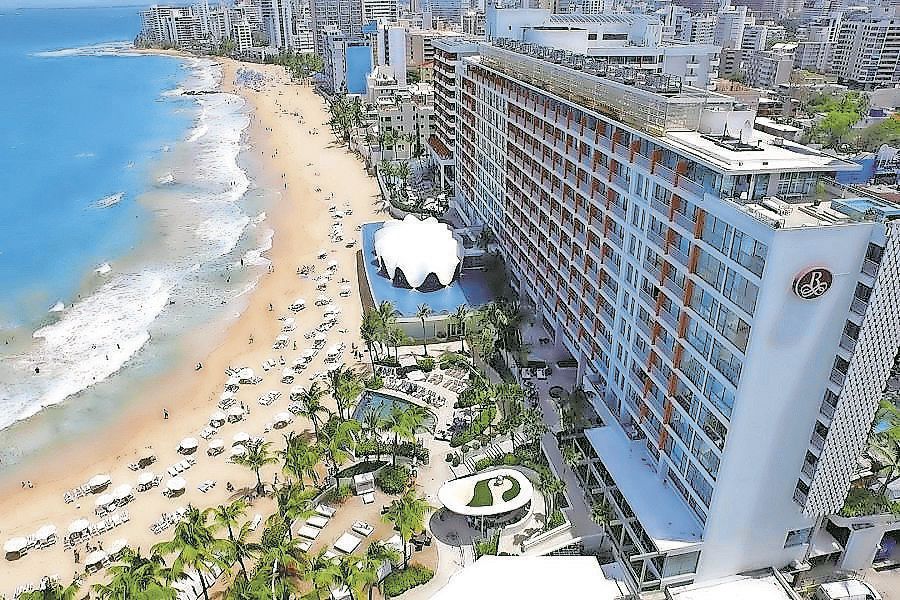 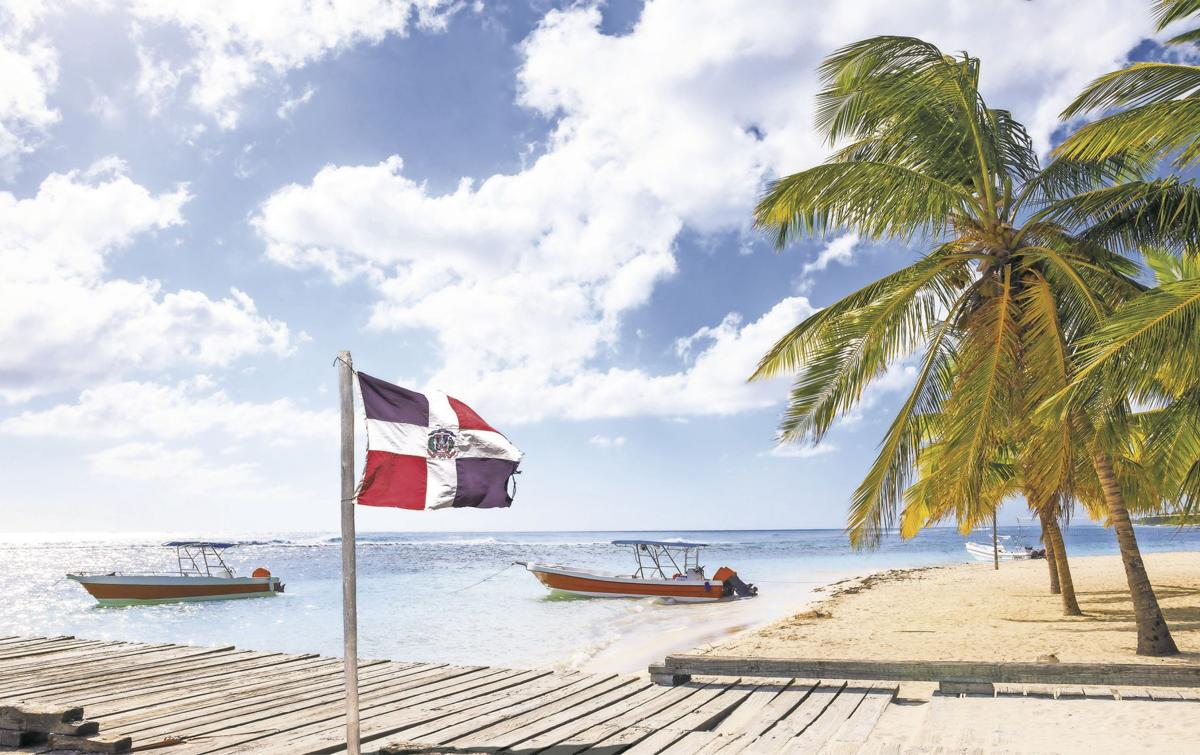 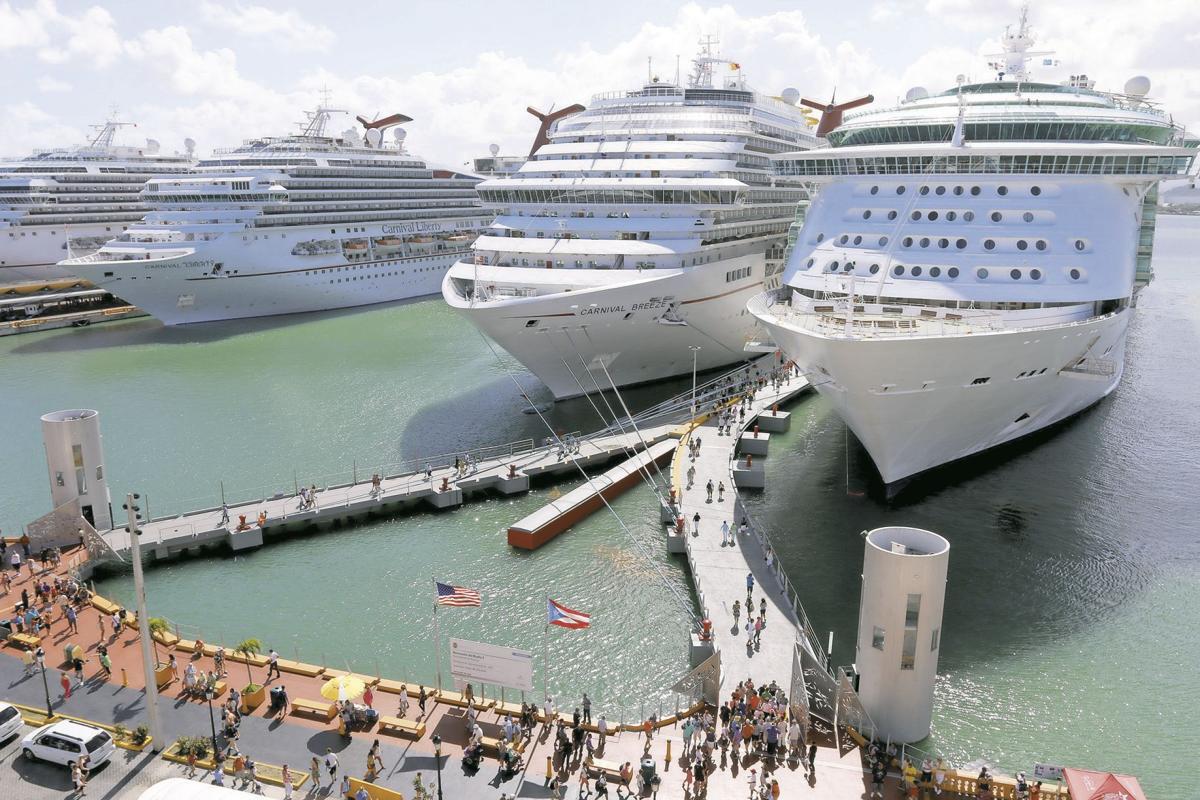 Before the coronavirus crisis, Puerto Rico was receiving more than 1.5 million cruise passengers a year, according to government statistics. >Archive 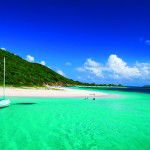 The USVI is highly dependent on tourism dollars. >Courtesy of the USVI Tourism Department