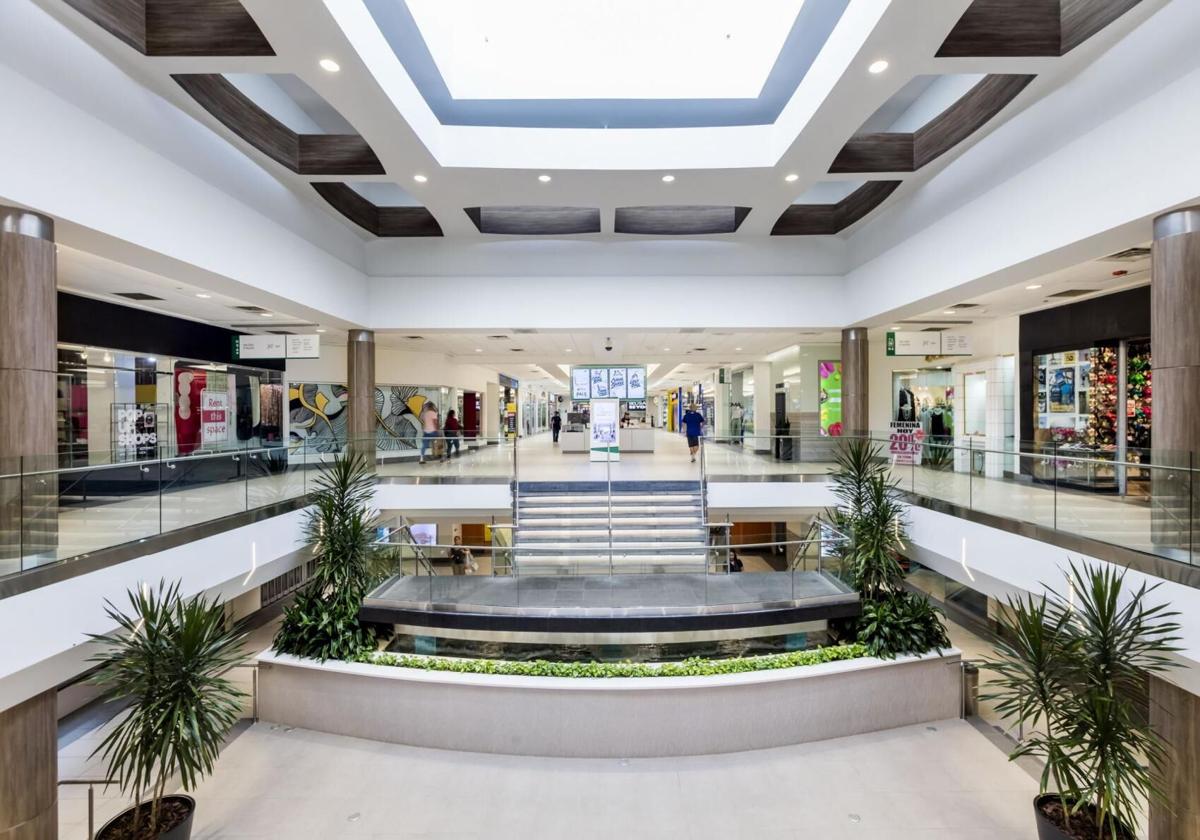 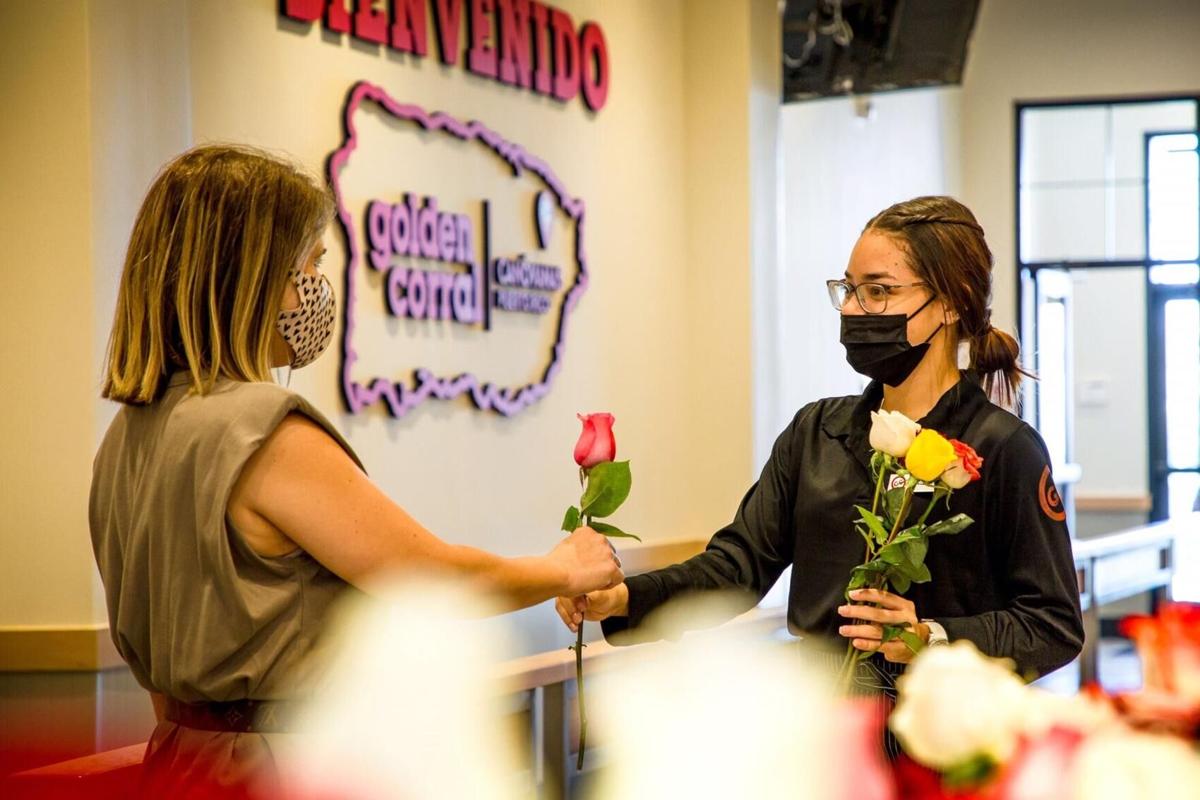 Despite ongoing business closures, some shopping centers have attracted new tenants, such as Golden Corral in The Outlet 66 Mall. 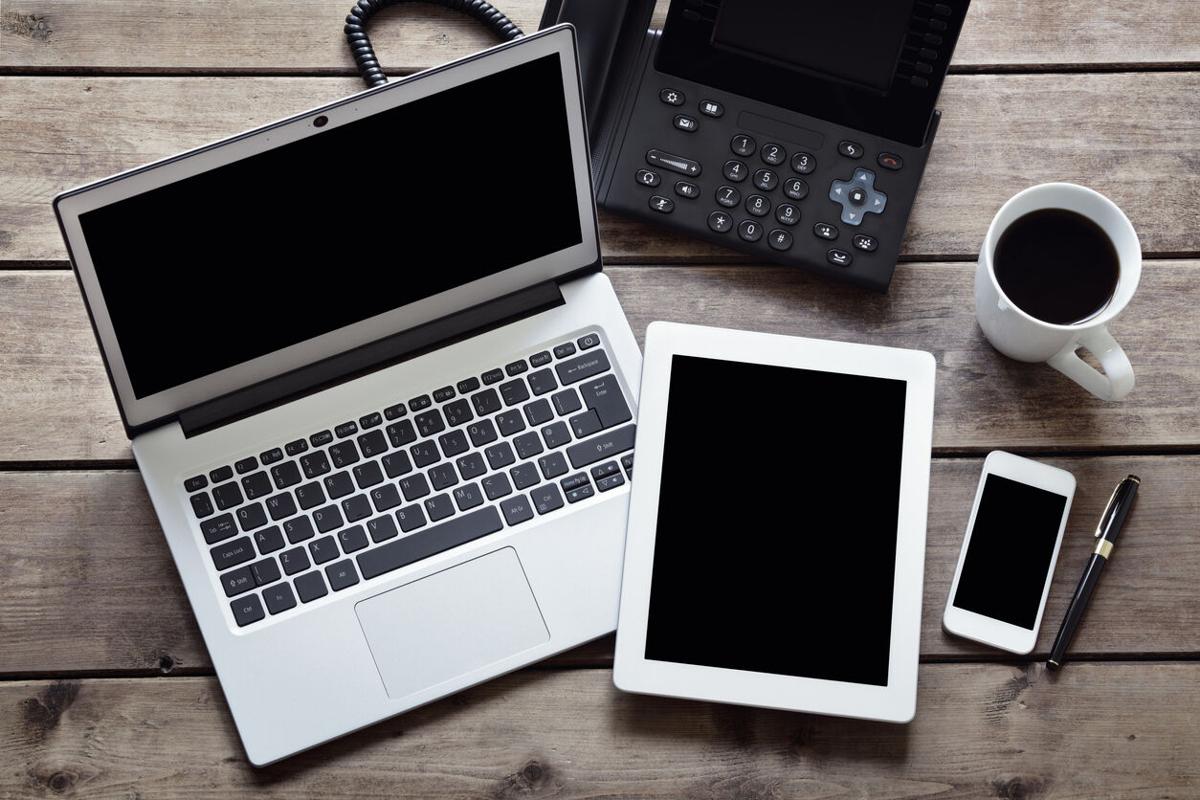