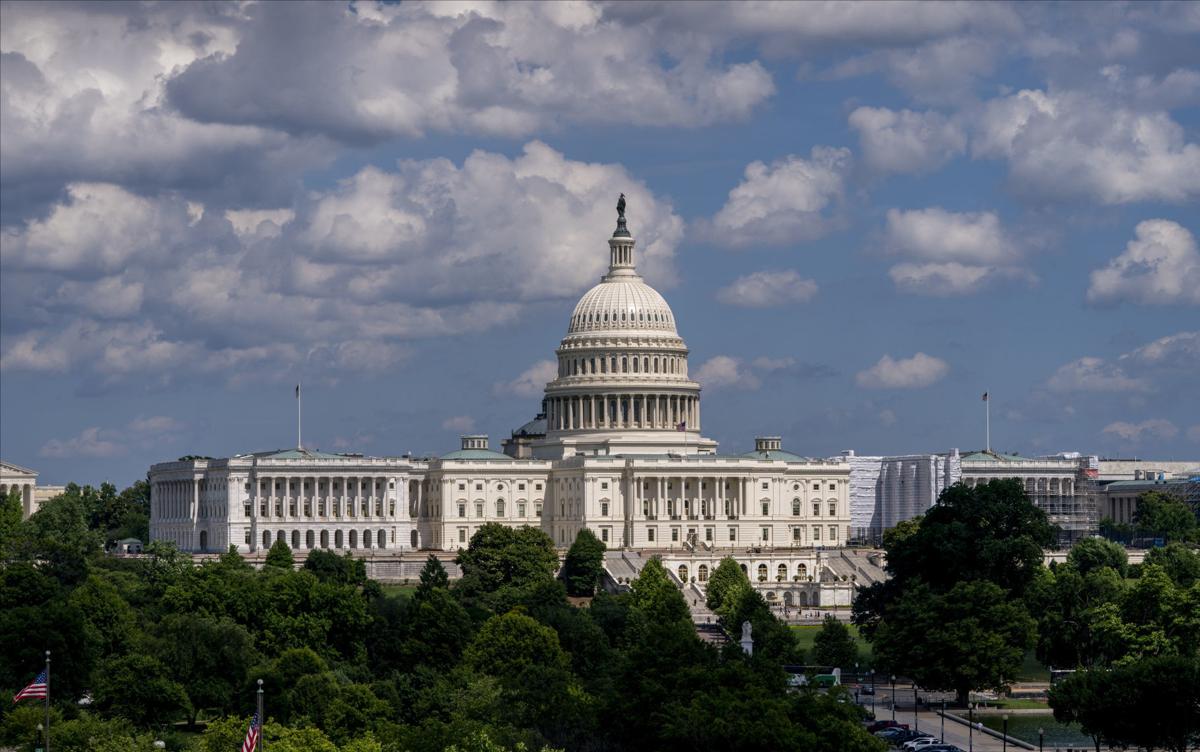 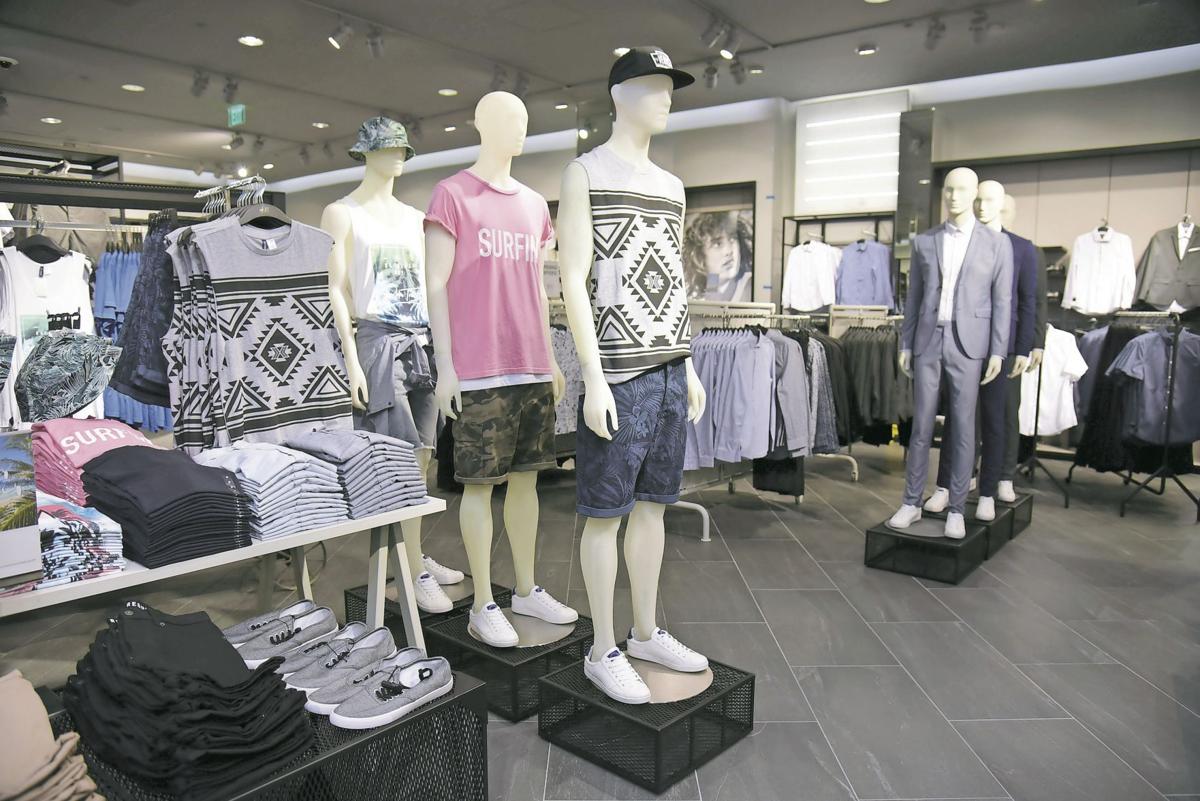 Many local businesses have been closed for more than a week due to the lockdown. >Carlos Rivera Giusti 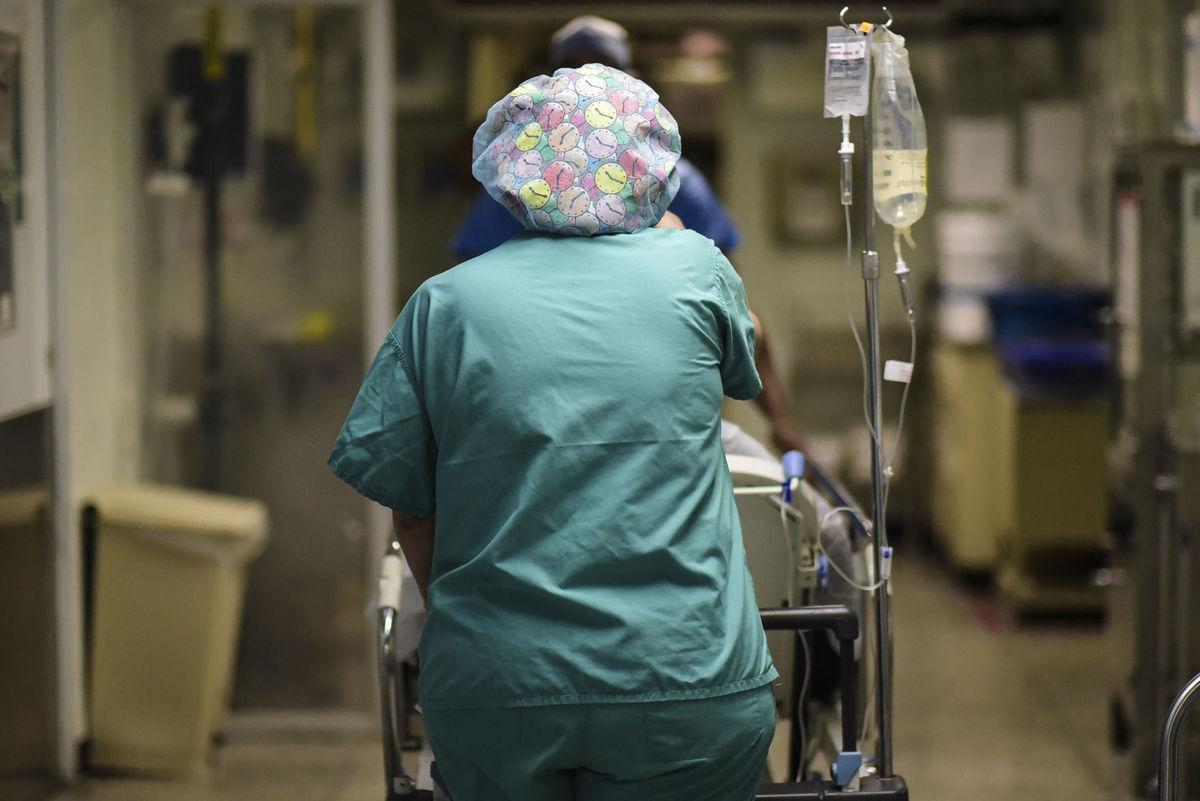