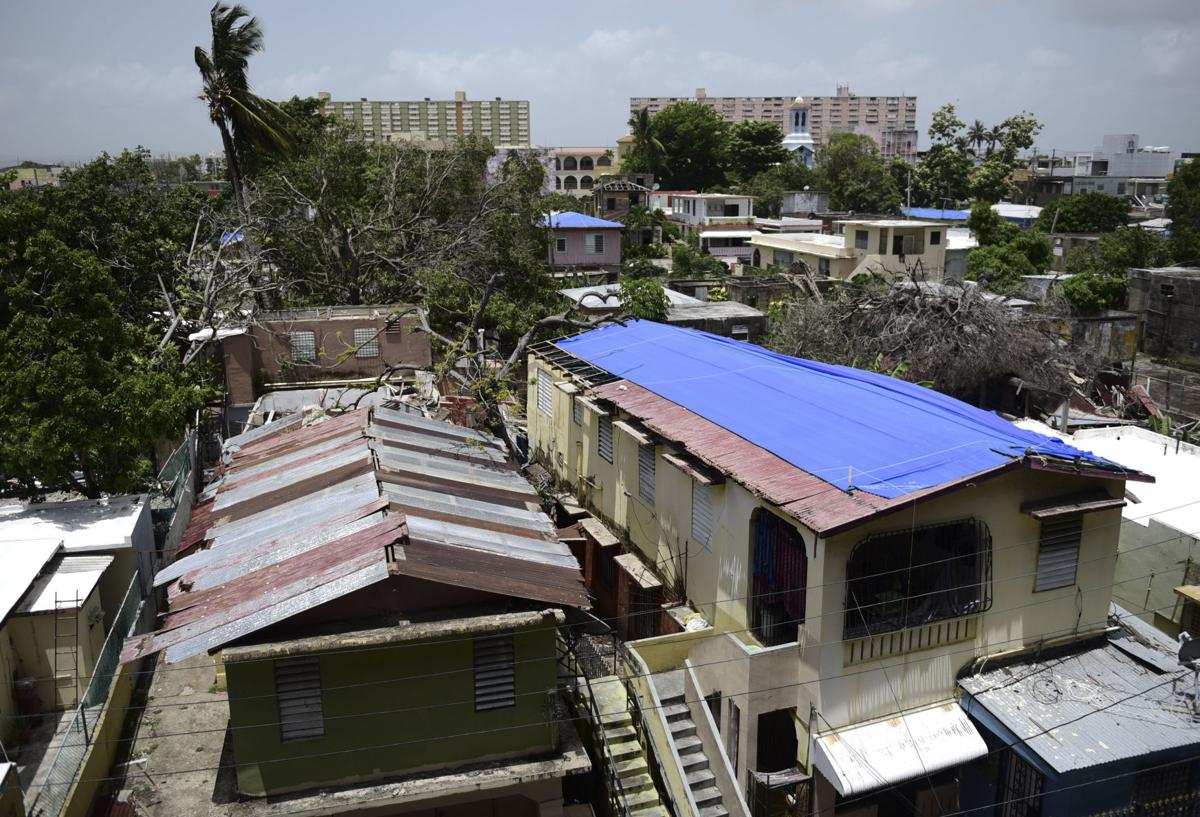 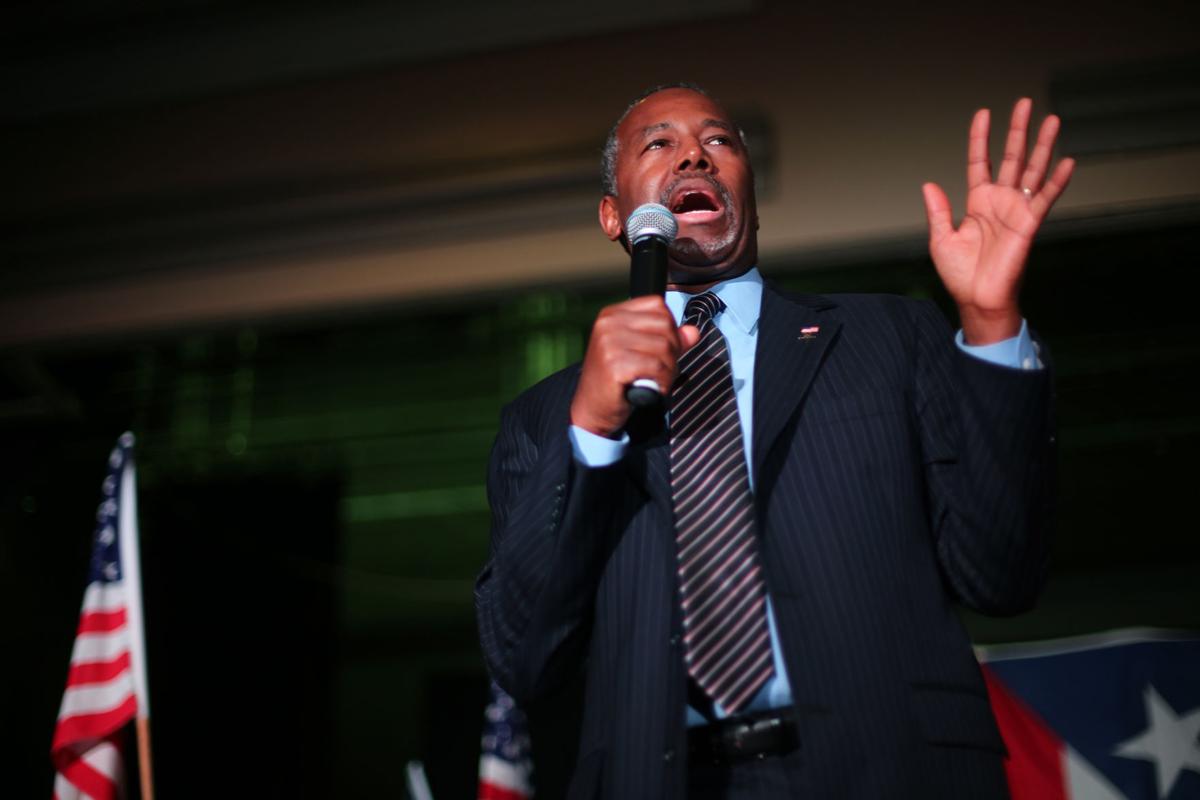 At the beginning of August, Secretary of Housing and Urban Development, Ben Carson, revealed he would appoint a monitor to oversee the administration of disaster relief allocated to Puerto Rico. >Archive