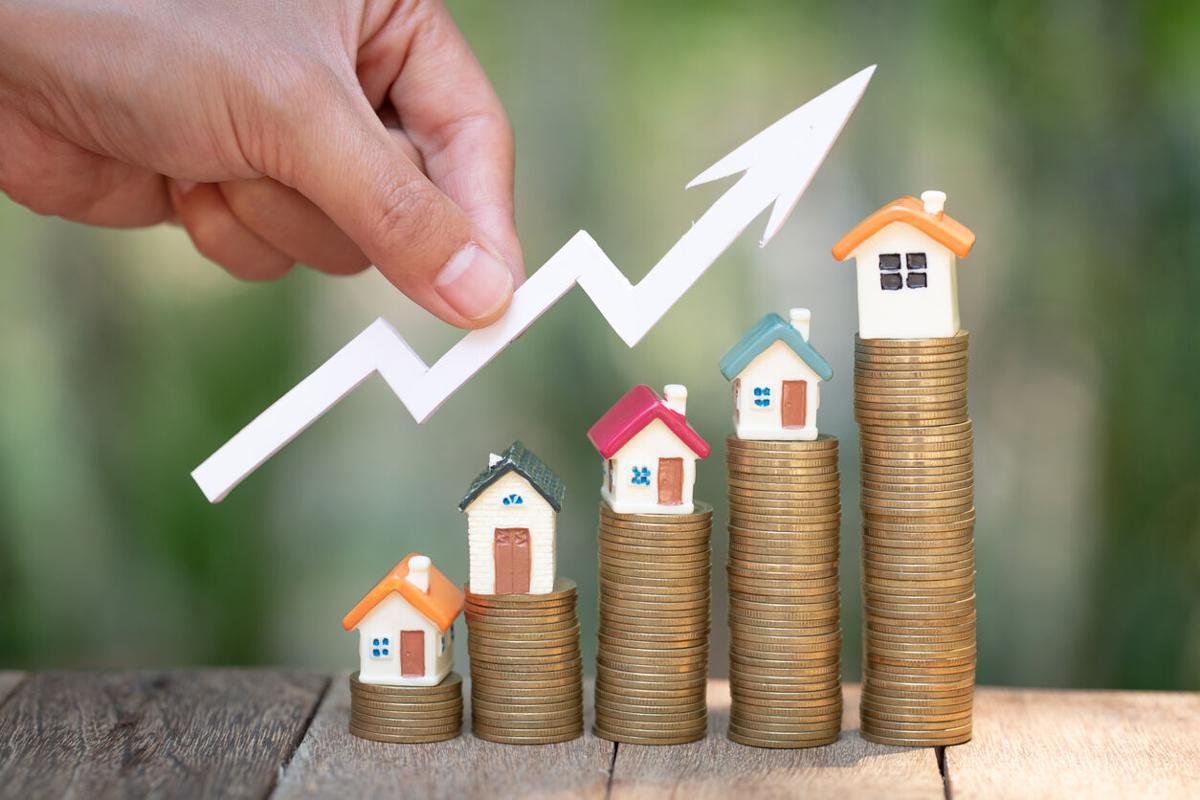 Property sales reported in the Property Registry increased by 2 percent compared to the median in 2019 before the pandemic.