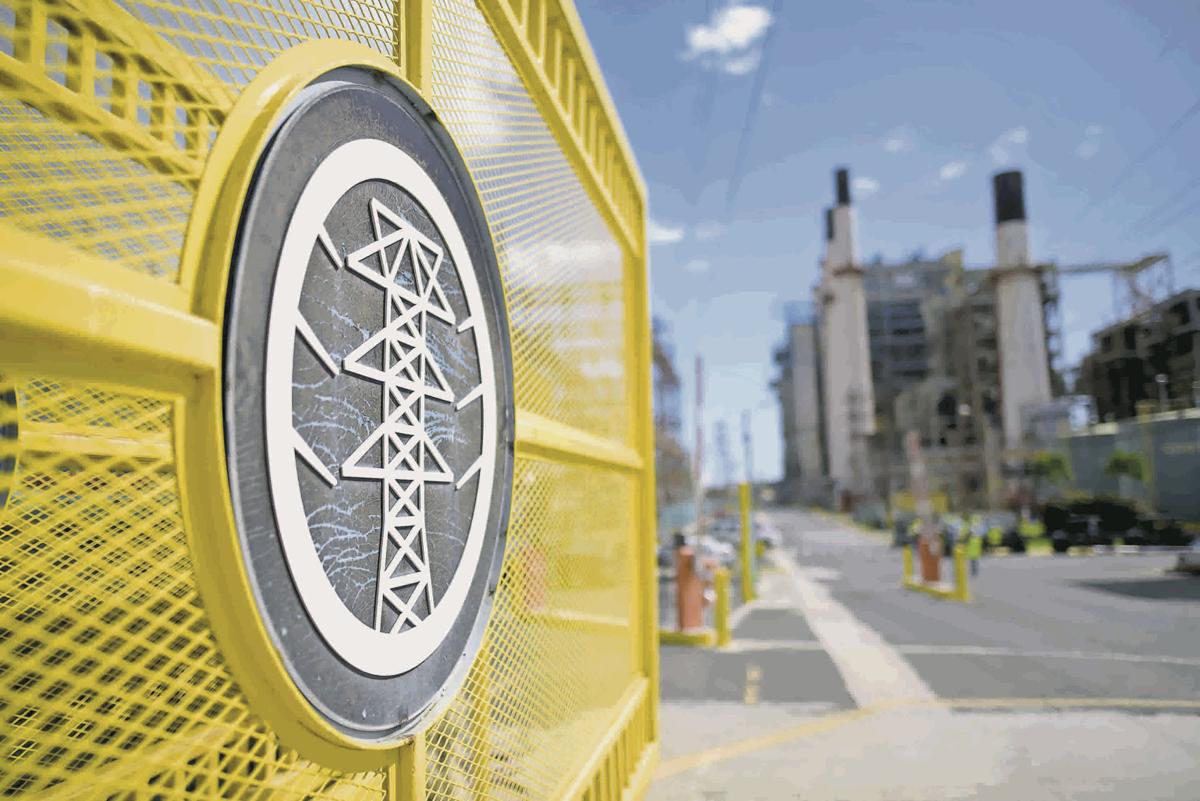 Most of Puerto Rico’s power is produced in the south of the island, but the highest demand is in the northern region, which includes the capital city, San Juan. (Carlos Rivera Giusti) 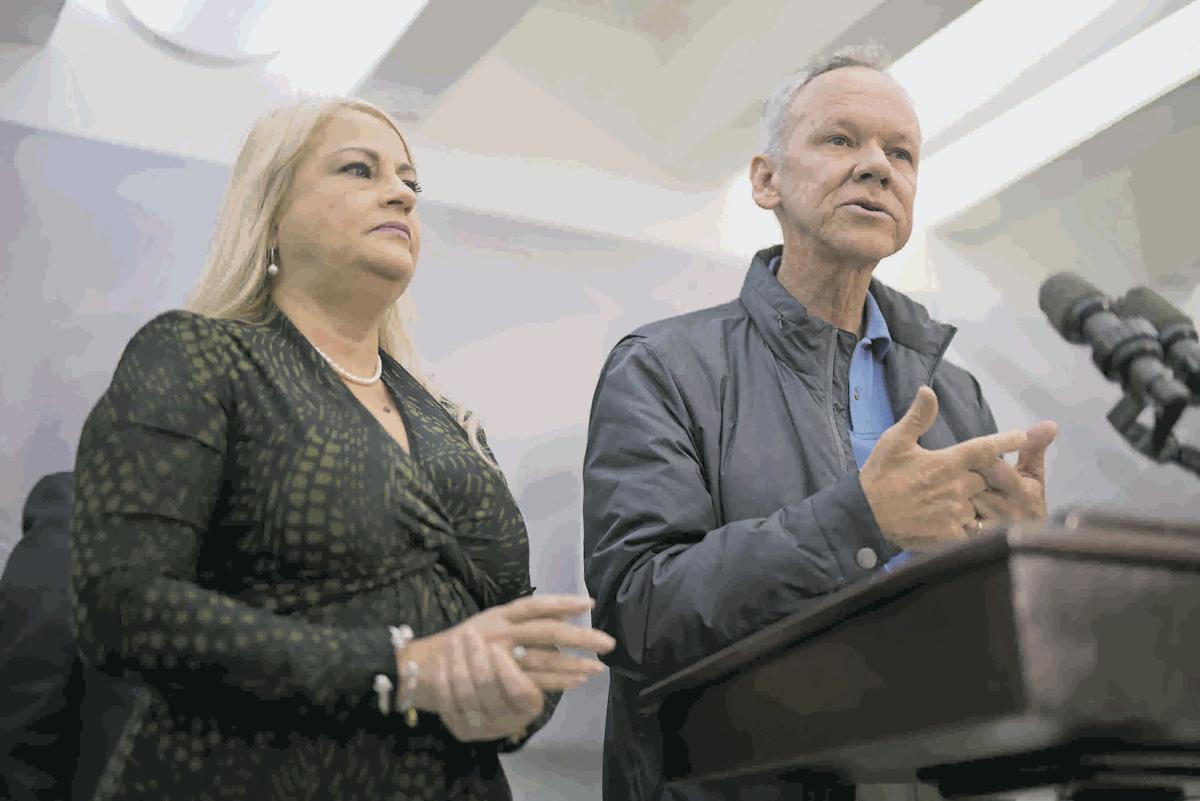