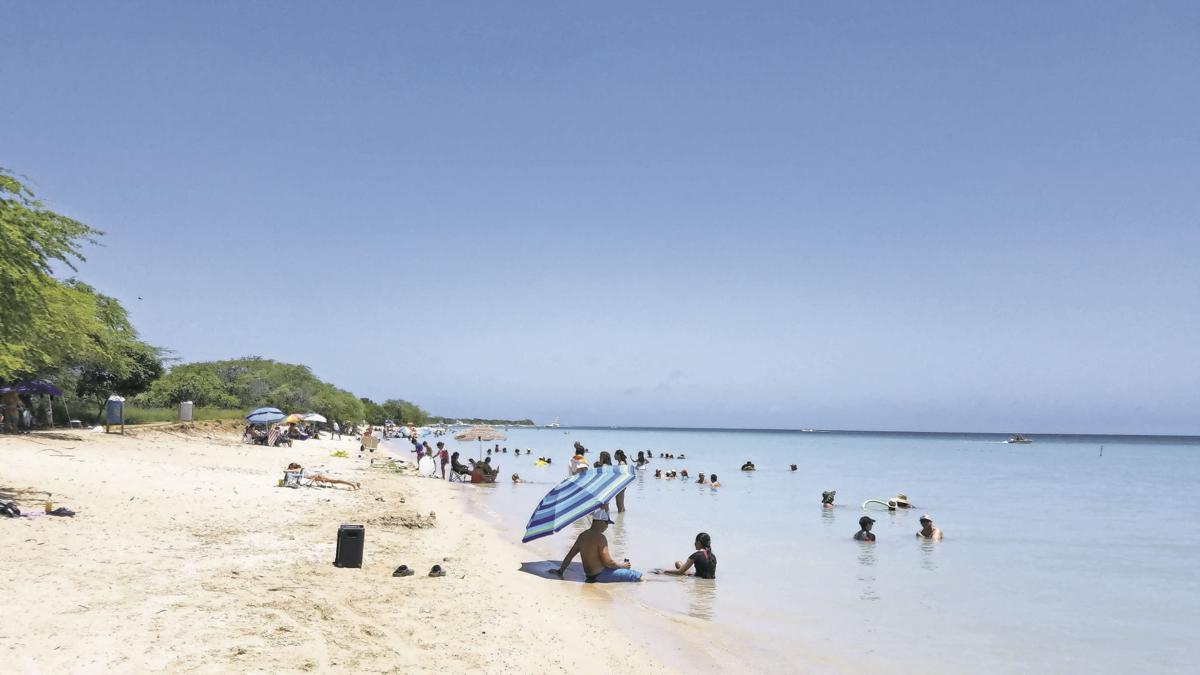 While beaches in other jurisdictions have reopened, all the beaches in Puerto Rico are still closed due to the coronavirus crisis. Pictured is a pristine beach in Cabo Rojo. >Courtesy Discover Puerto Rico 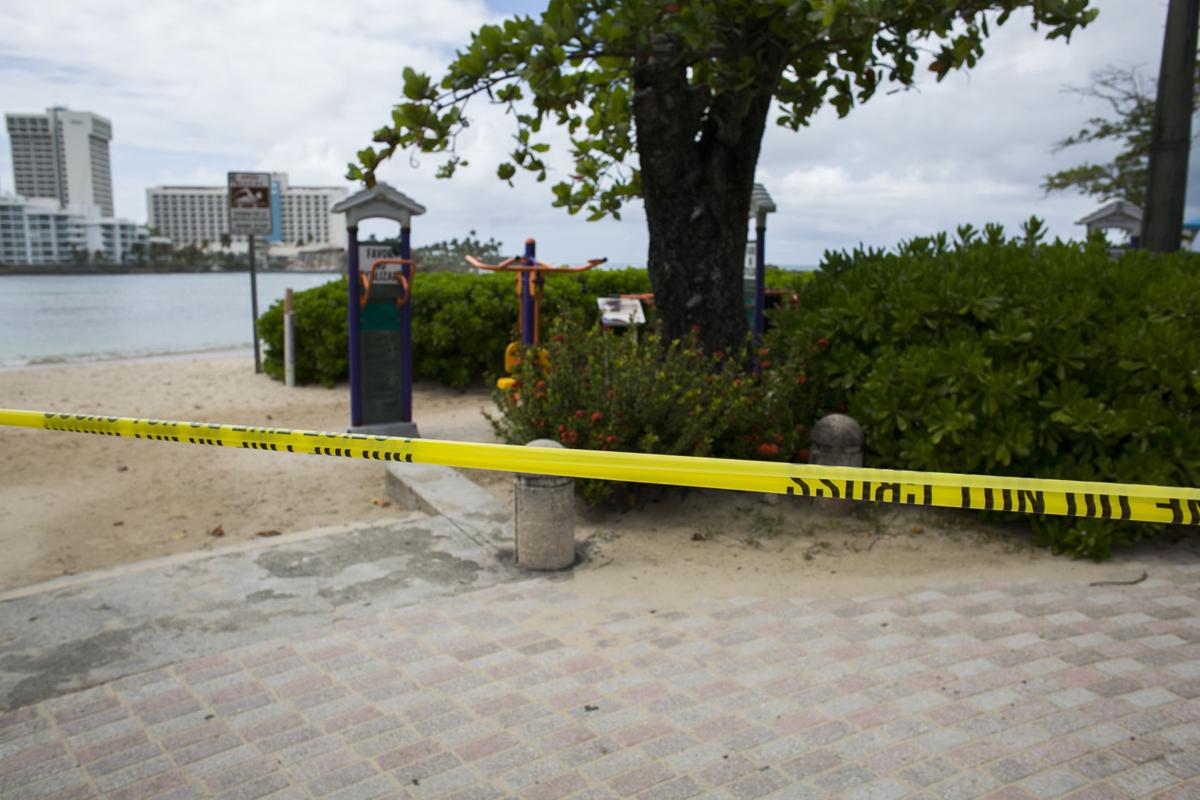