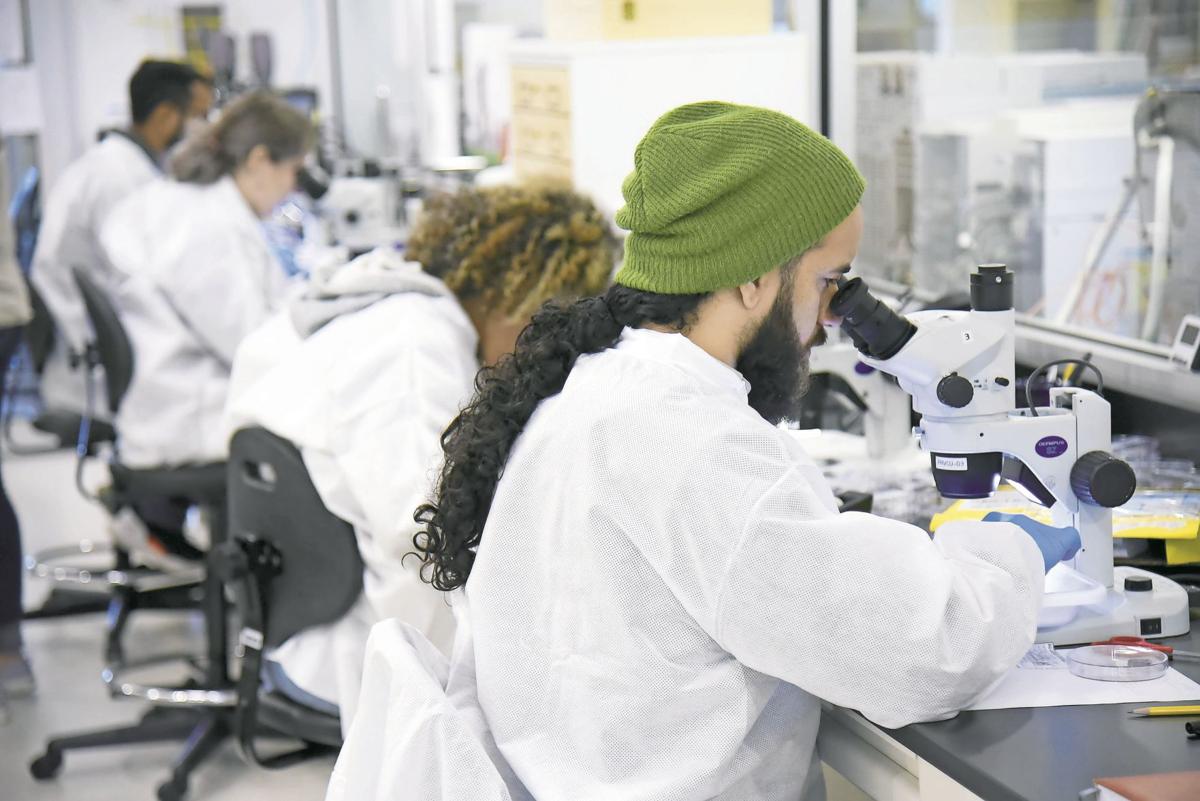 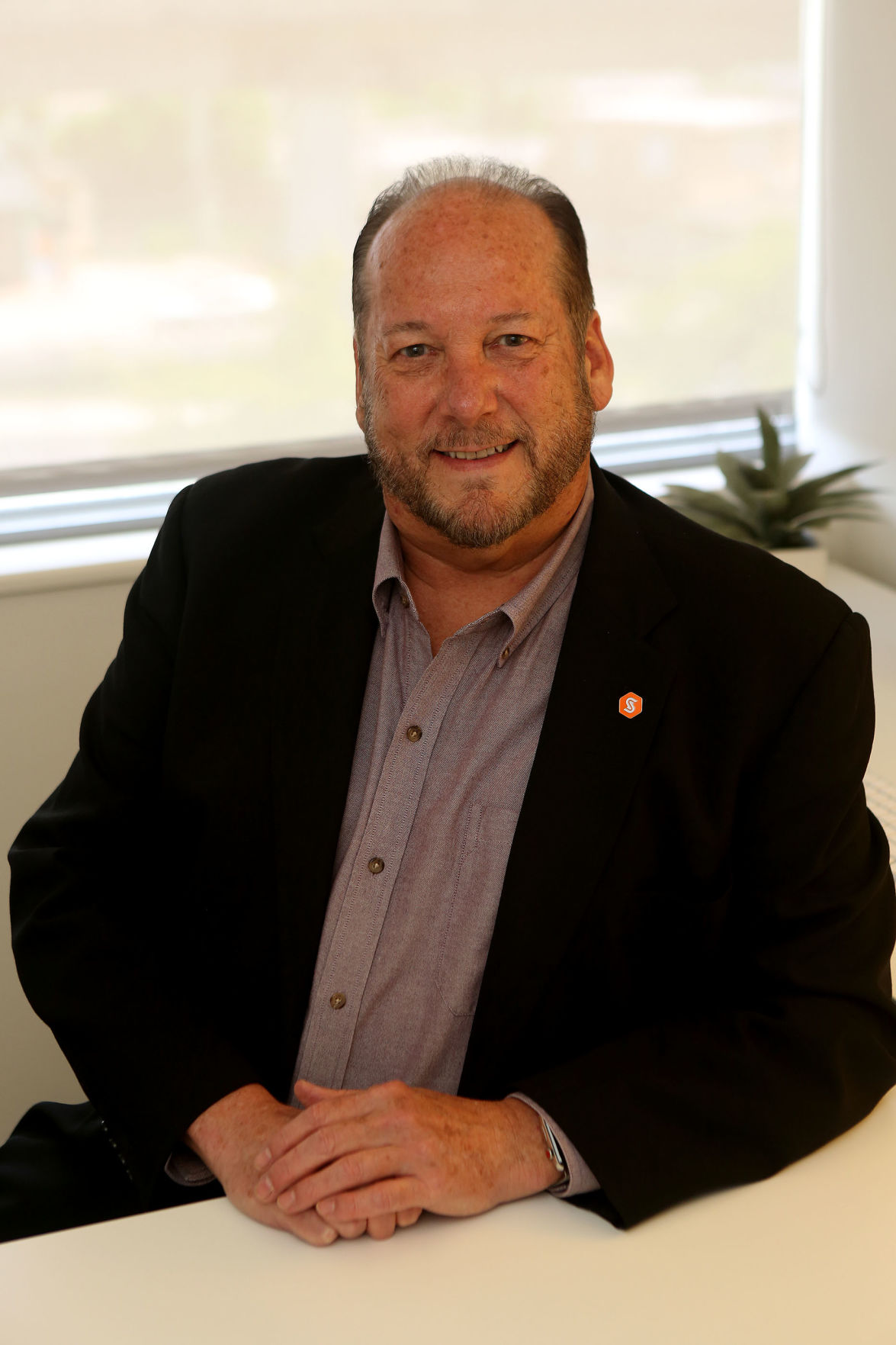 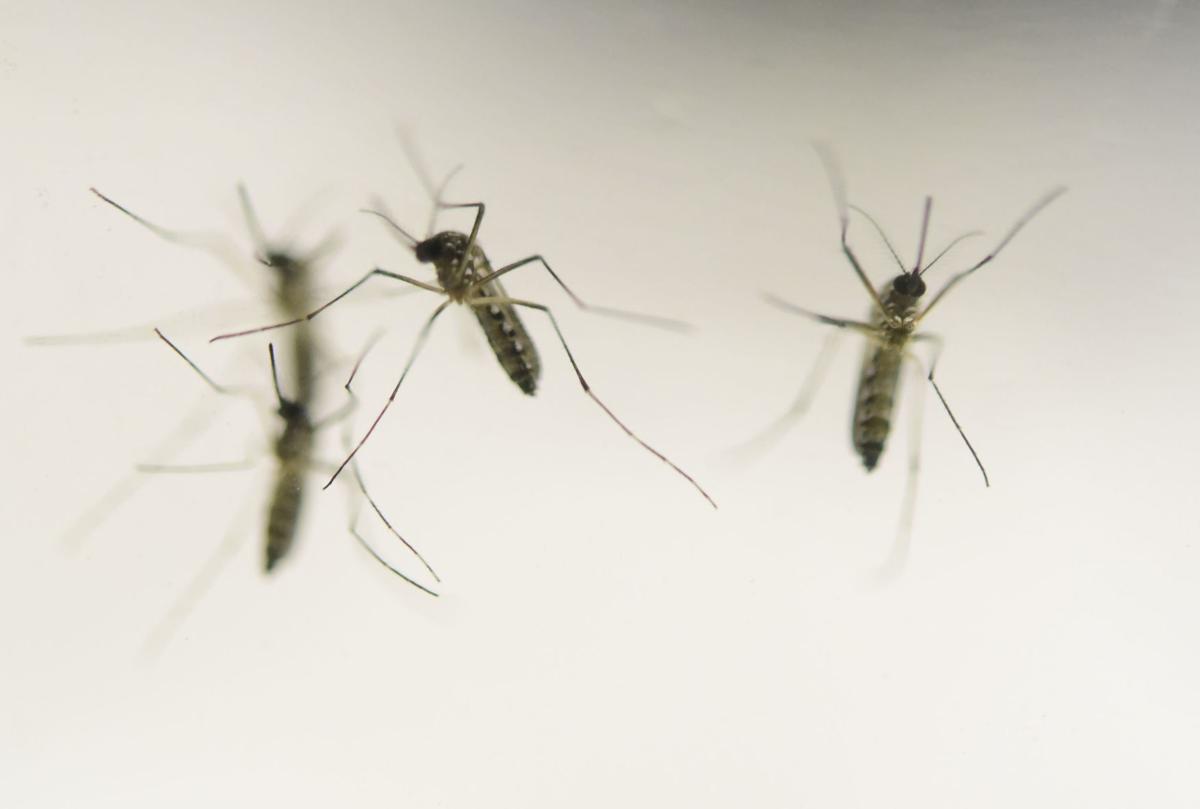 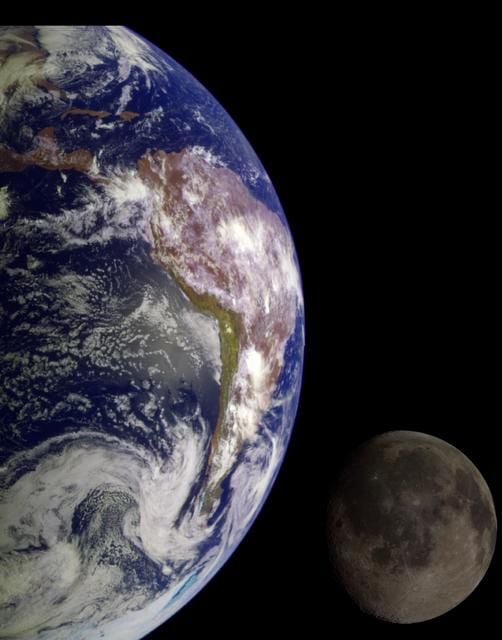 Scientists in Puerto Rico are working on a hyperspectral camera that can be used in space exploration. >Photo courtesy of NASA