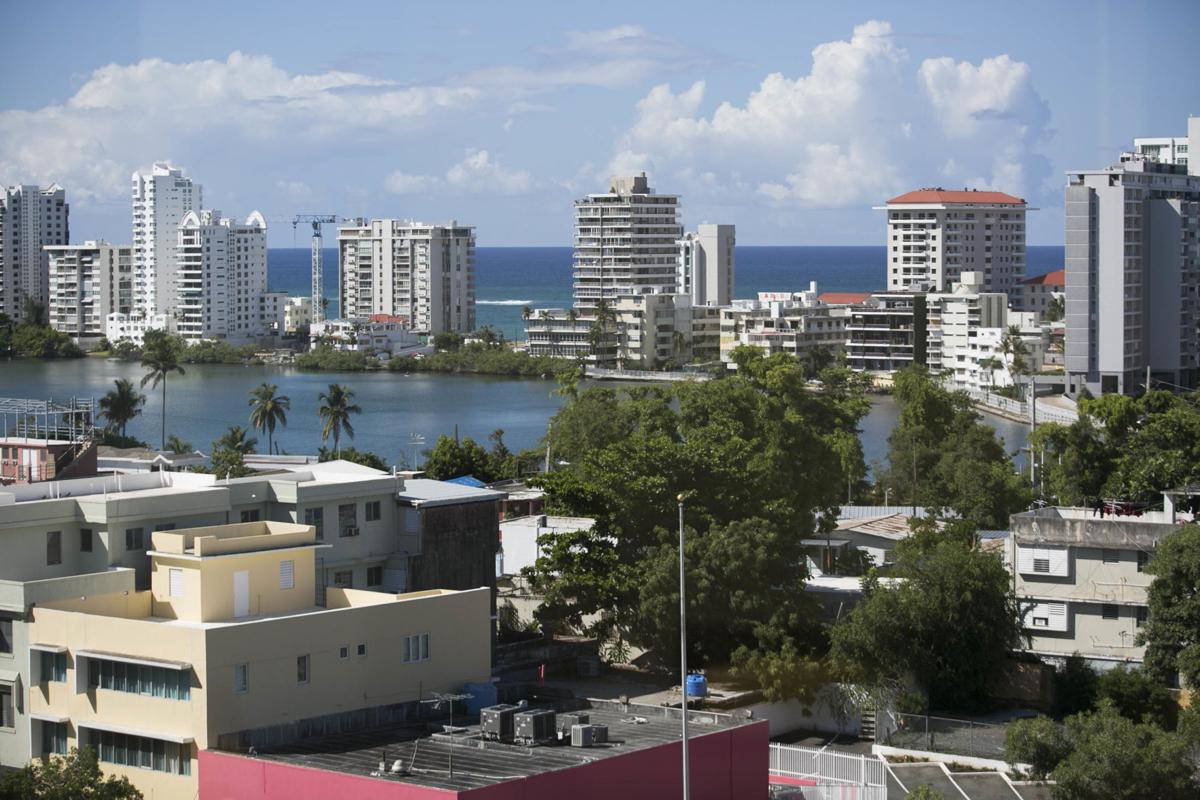 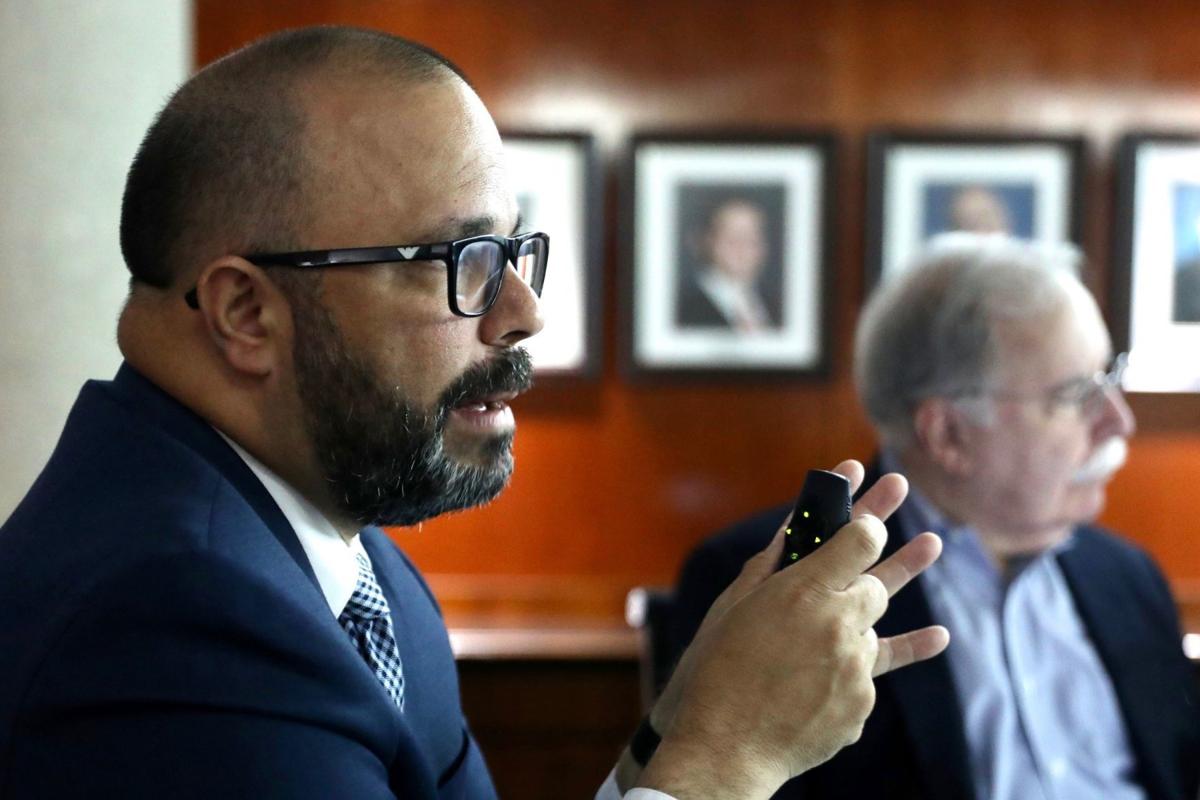 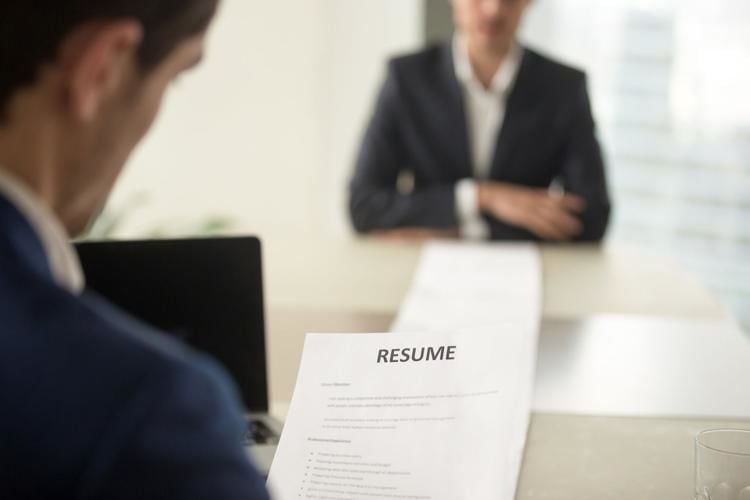 Grantees of Acts 20/22 have created 36,222 jobs, both direct and indirect, across Puerto Rico, according to a study commissioned by DDEC. >Archive 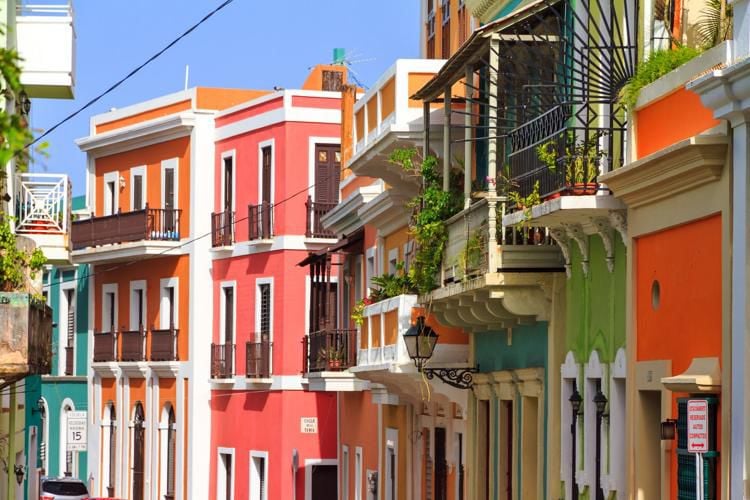 Many Acts 20/22 grantees are located in the San Juan area, including the historic old city. >Josian E. Bruno Gómez