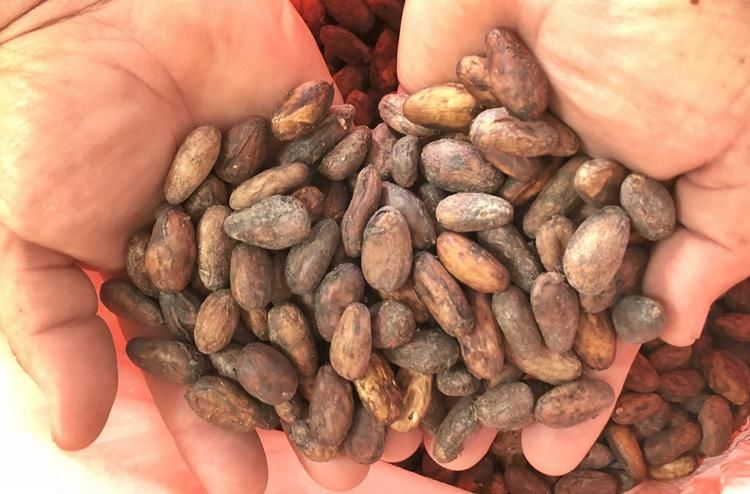 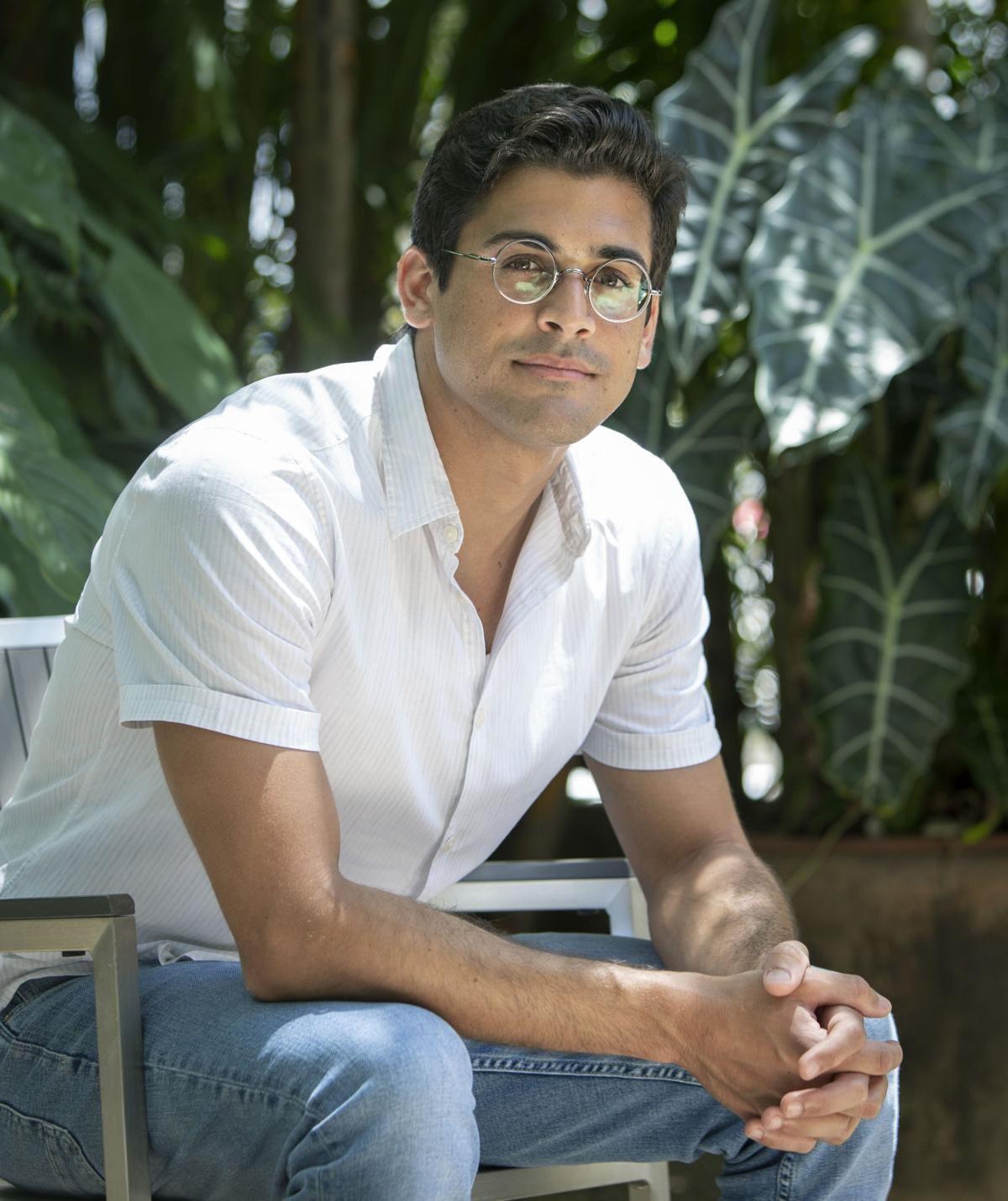 Eduardo Cortés, member of the committee of the National Contest of Fine Cocoa and Aroma. (Courtesy)