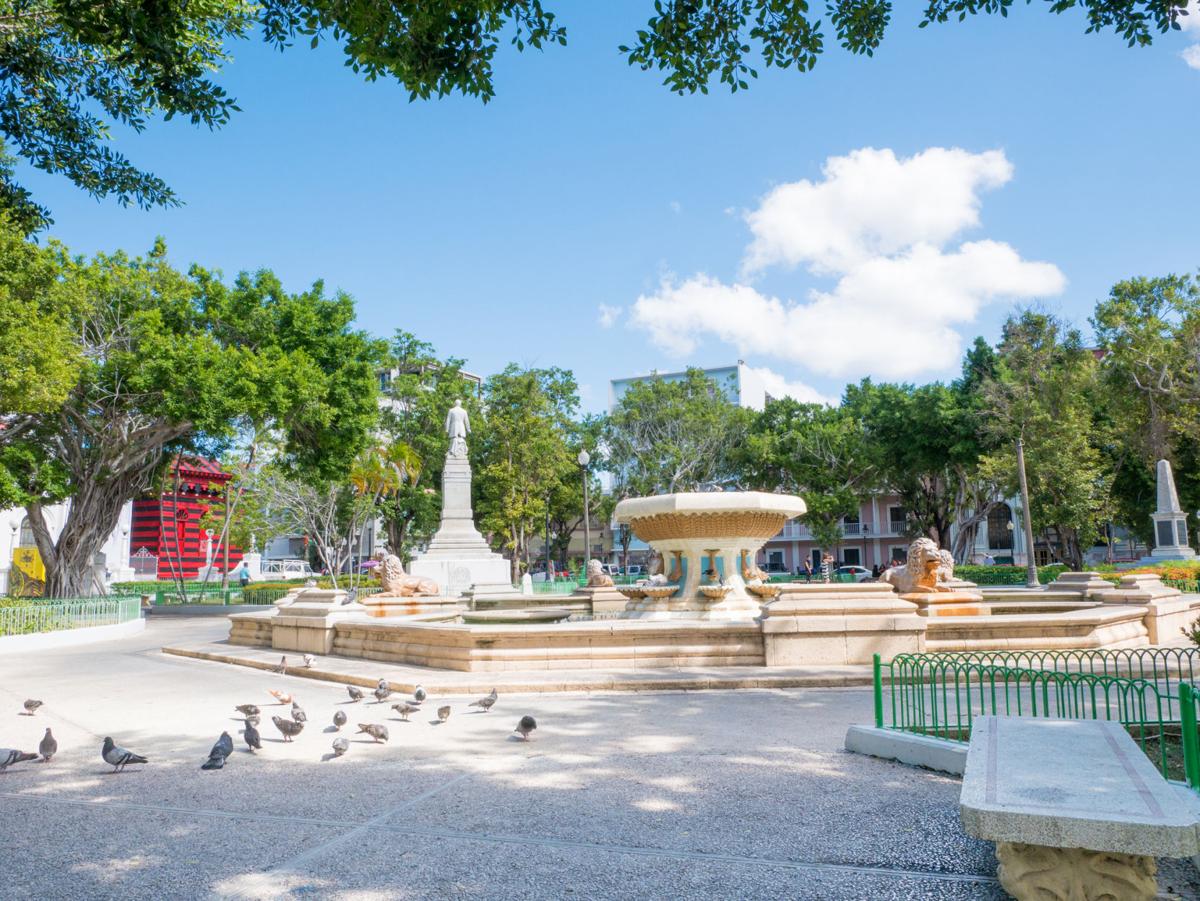 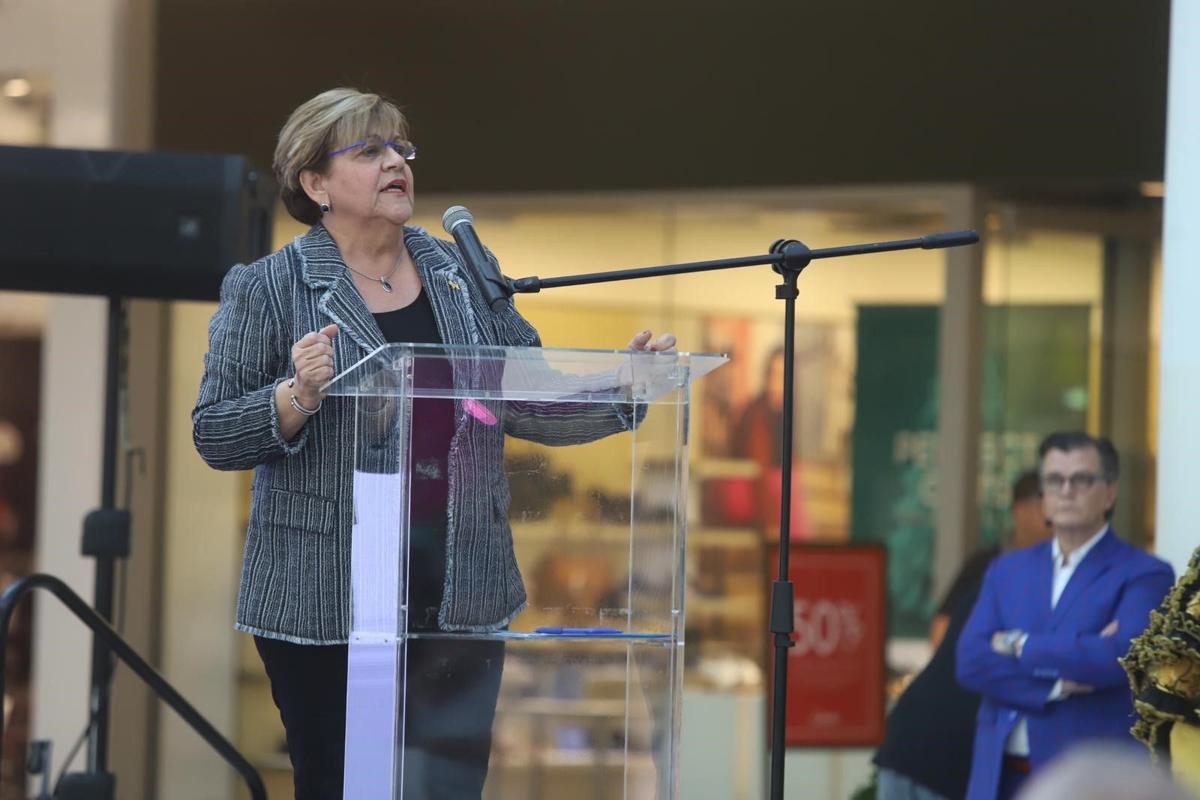 The mayor, María “Mayita” Meléndez, said the campaign seeks to “generate interest of the attractions in Ponce, highlight the port, the Mercedita airport as an entry point to the city, and achieve the goal of positioning Ponce as one of the best tourist destinations in the Caribbean.” (Courtesy)