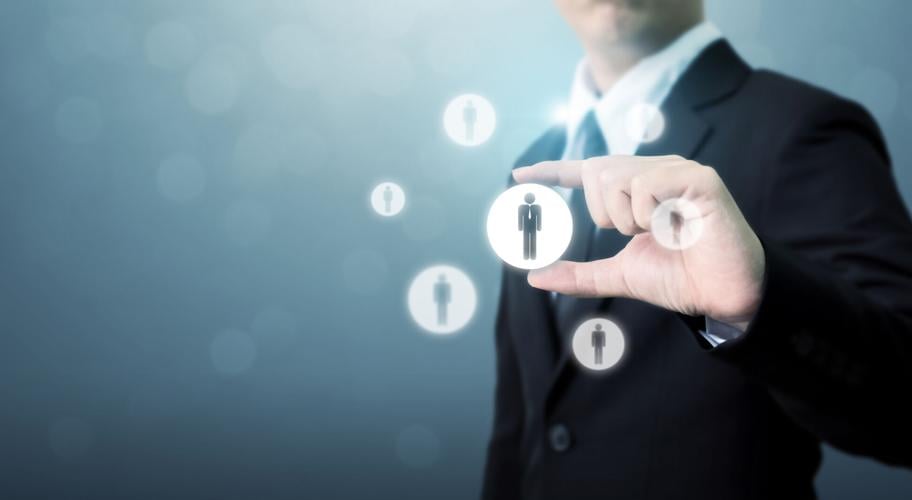 Employers are not recruiting staff at the pace they need to reach pre-COVID staff numbers. 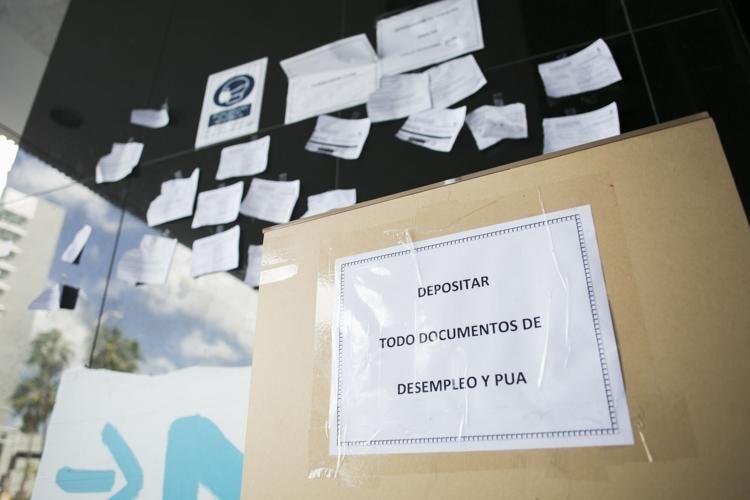 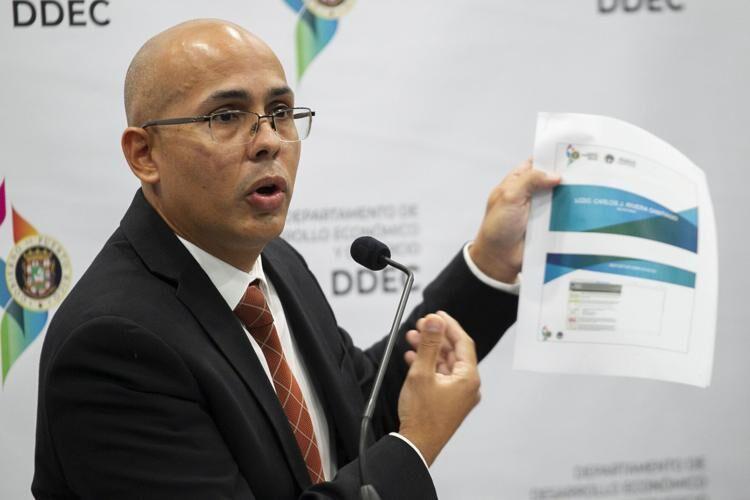 Labor Secretary Carlos Rivera Santiago says there should be a focus on incentivizing a return to work.