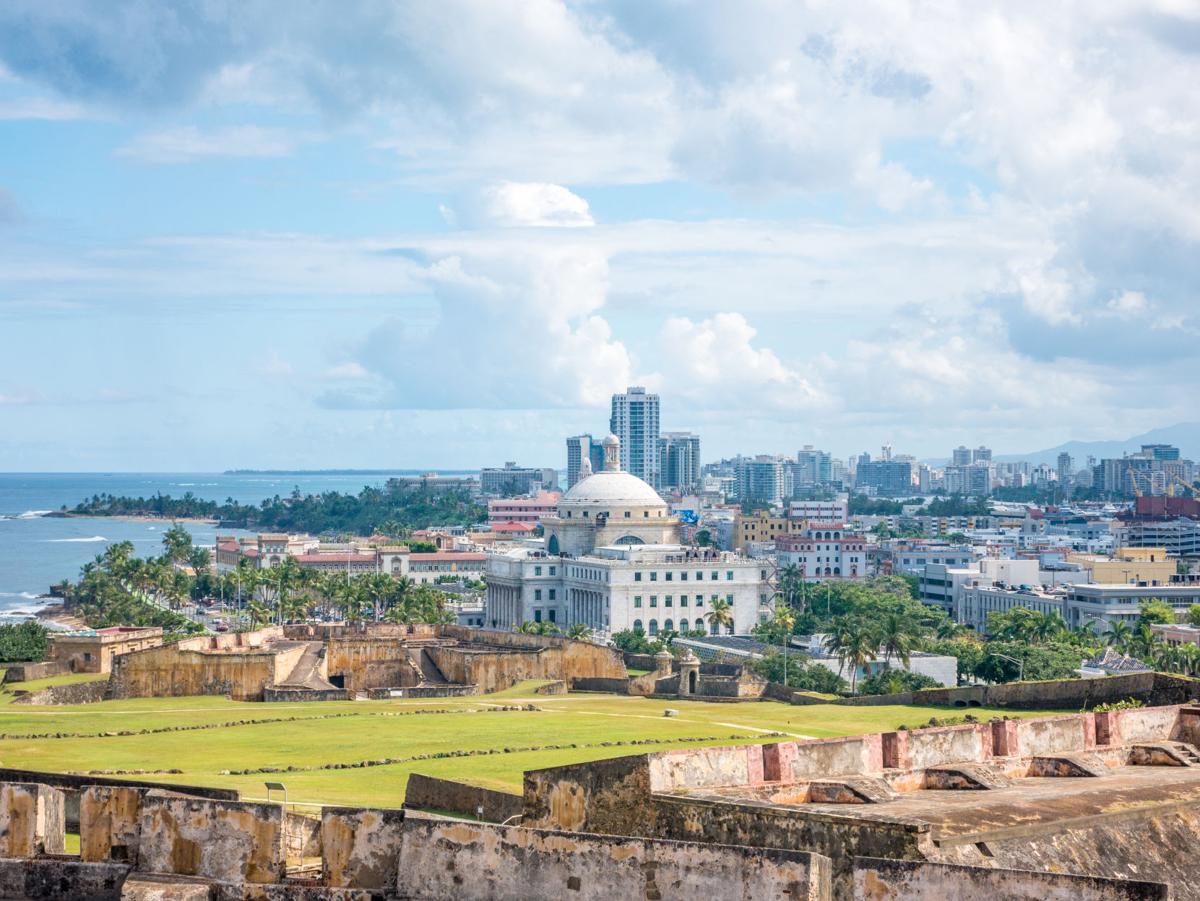 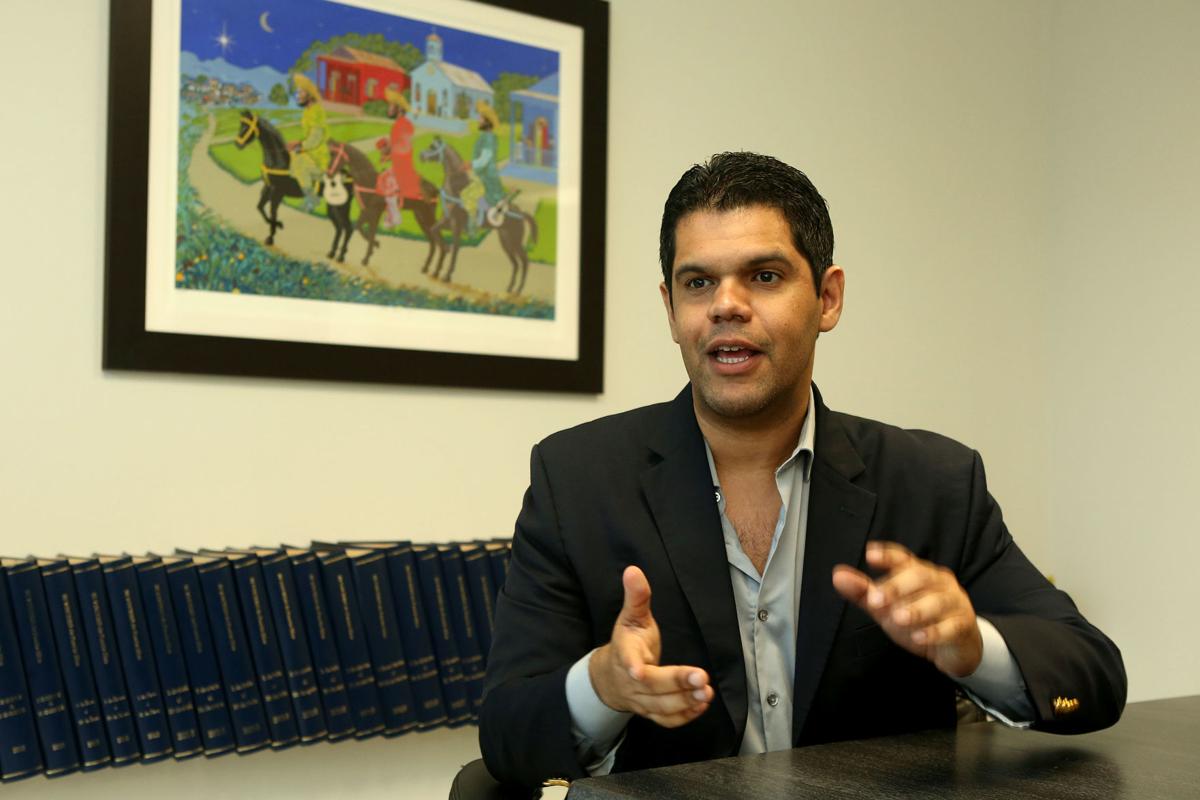 AEPR President Heriberto Martínez said that there is no “real applicable tax” that could be implemented to compensate for Act 154 collections. (Gabriel López Albarrán) 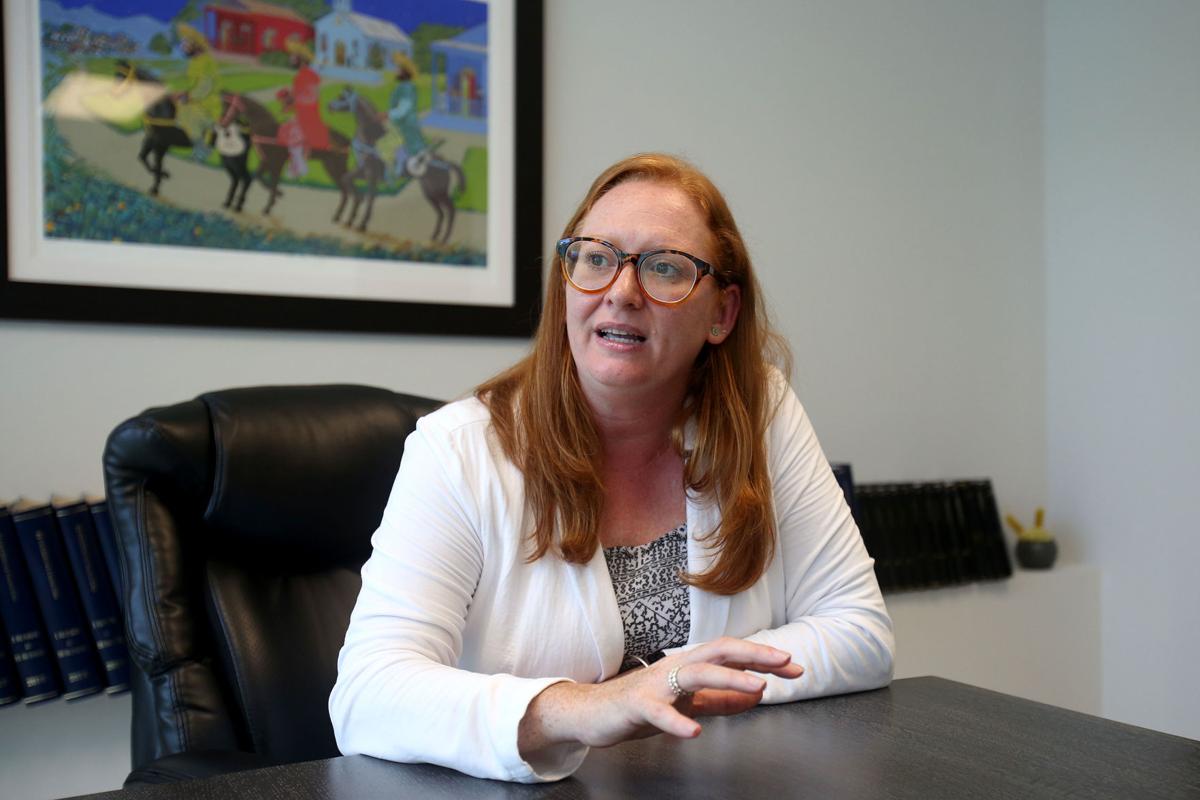 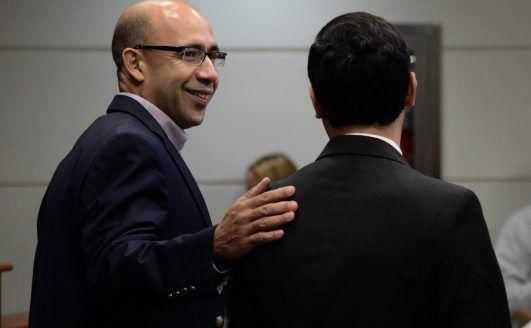