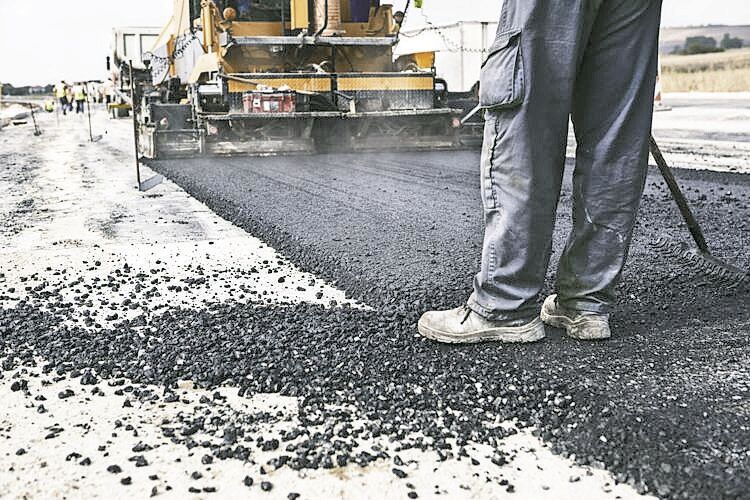 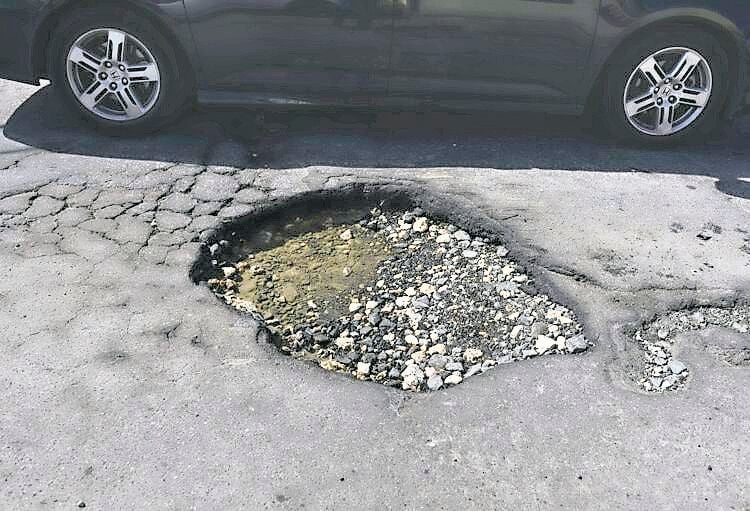 Many of Puerto Rico’s roads are riddled with potholes. 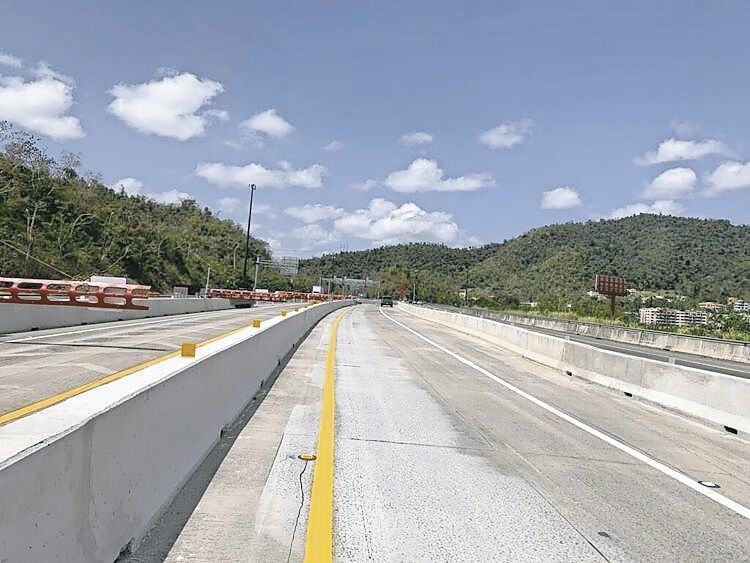 To date, the island has been allocated $299 million in FEMA funds for road works.