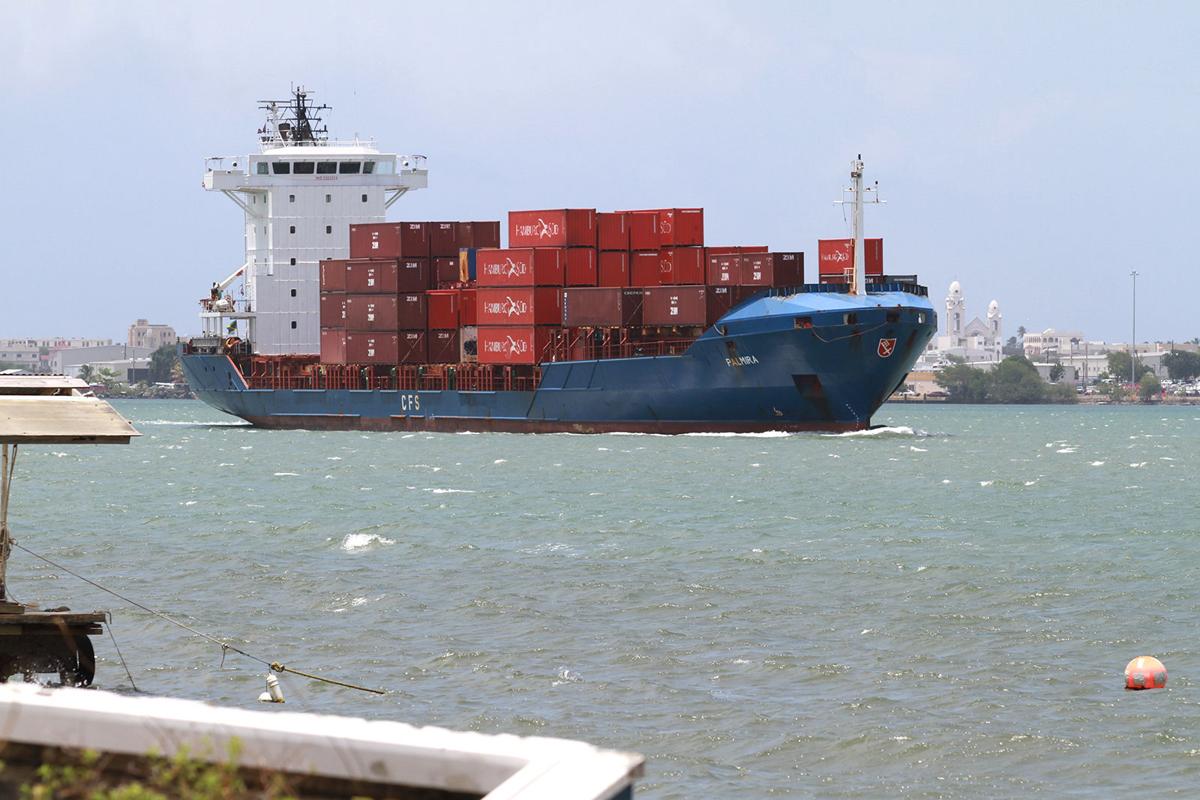 After Hurricane Maria exports dropped to $60.7 billion in 2018, the lowest point in six years. This year, however, the arrow seems to peer upward. >Archive 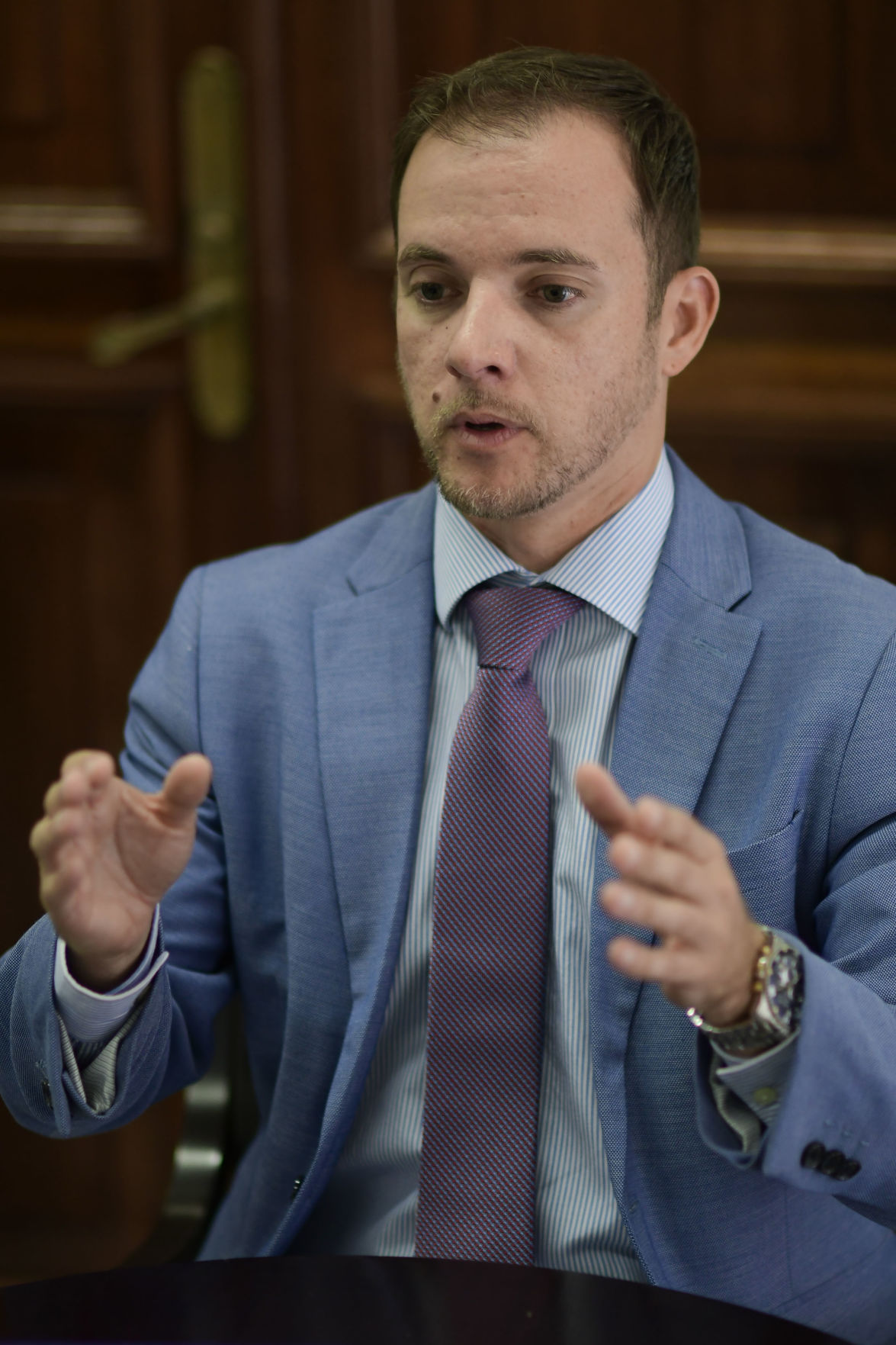 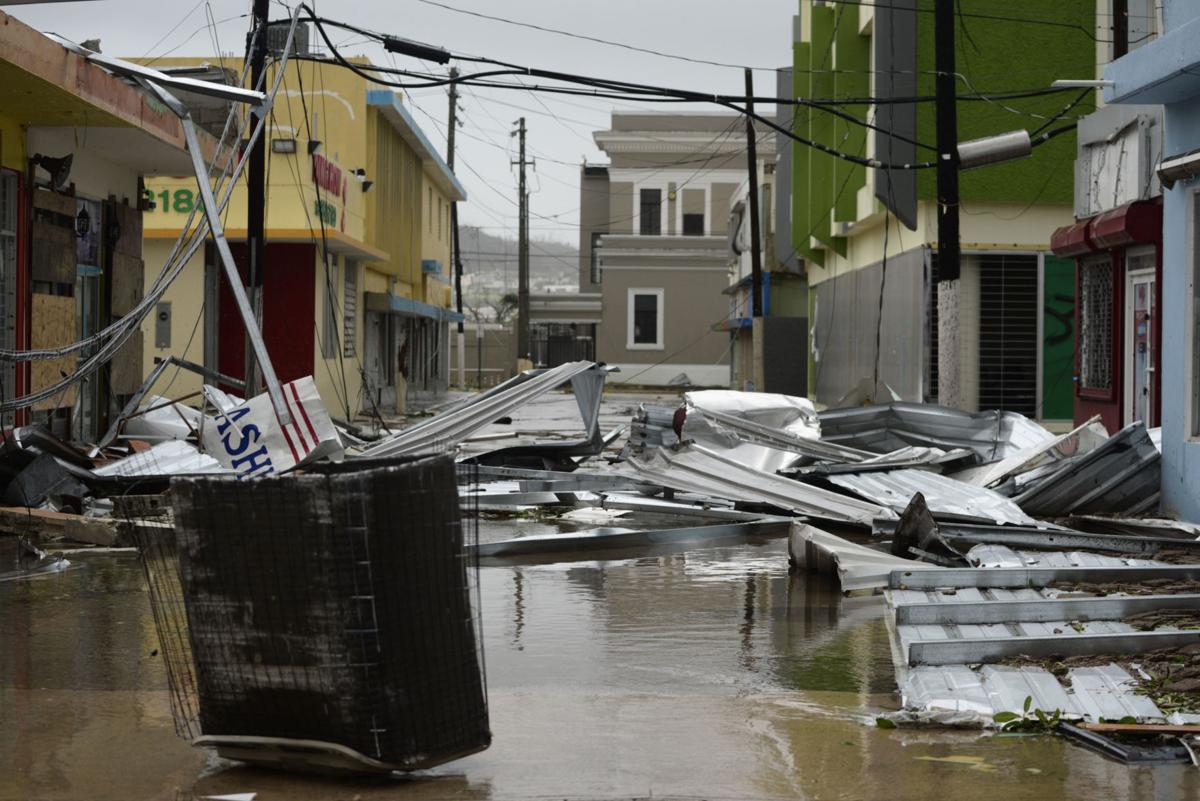 A view of the municipality of Humacao, after Hurricane María on 2017. >Carlos Rivera Giusti