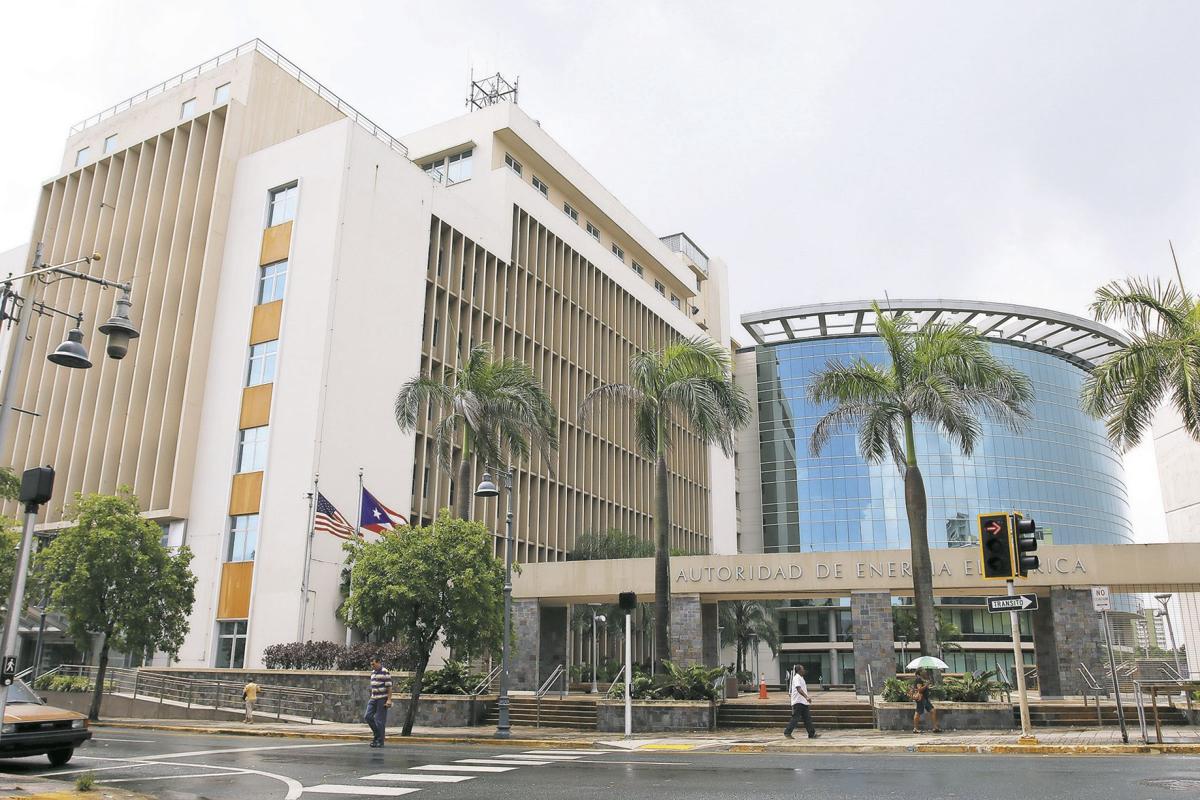 Another surge in the cost of electricity looms ahead with far more damaging consequences for the island’s economy, stalled by a decade-long recession and a $70 billion-plus debt load. >Archive 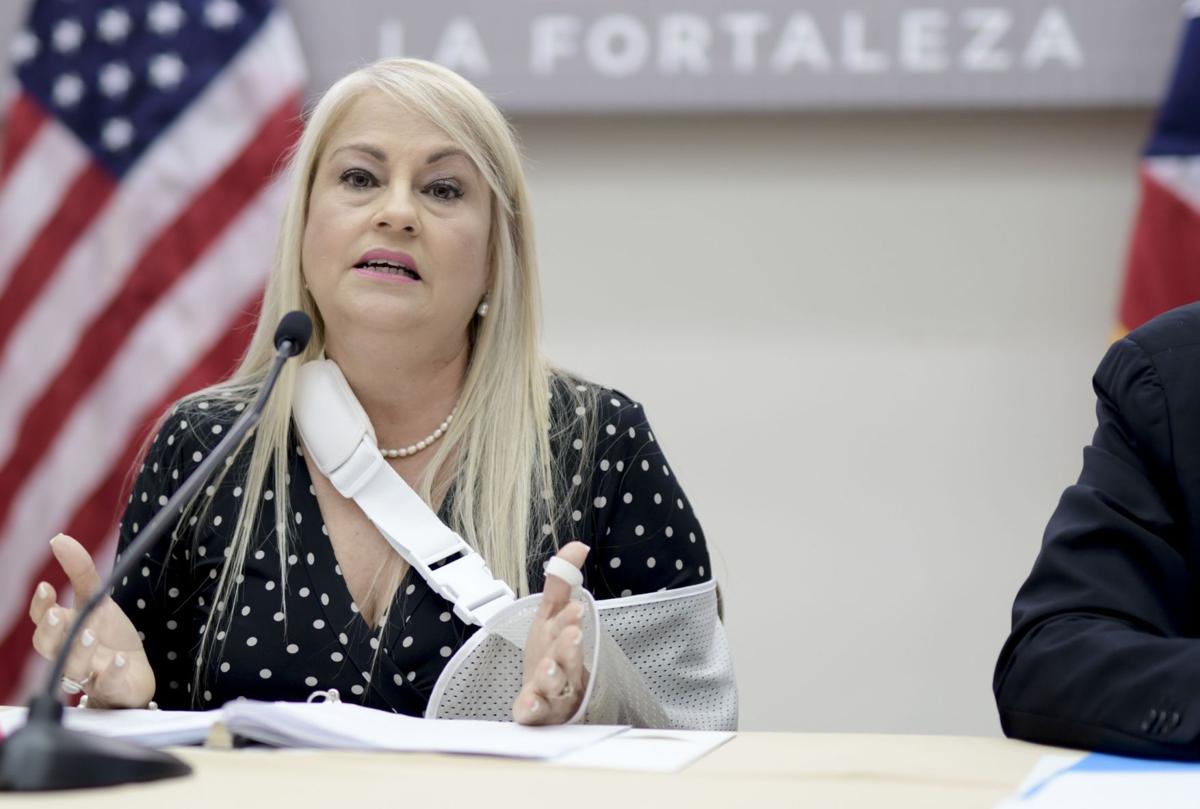