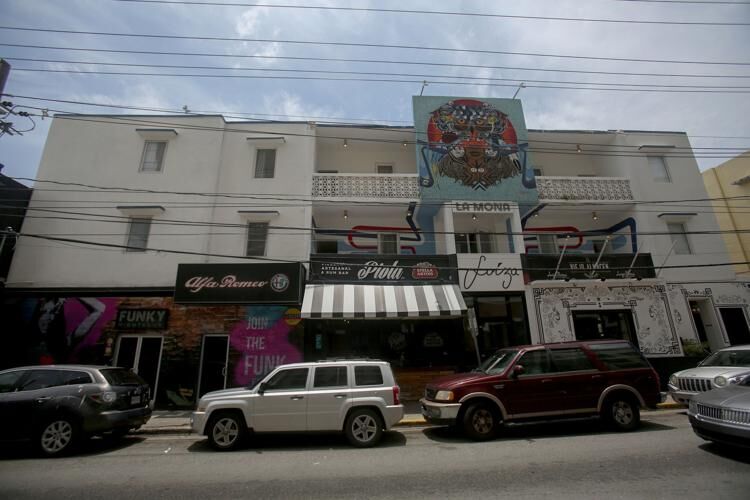 Per the survey’s findings, thousands of small businesses have been affected by the executive orders, forcing many to close permanently. 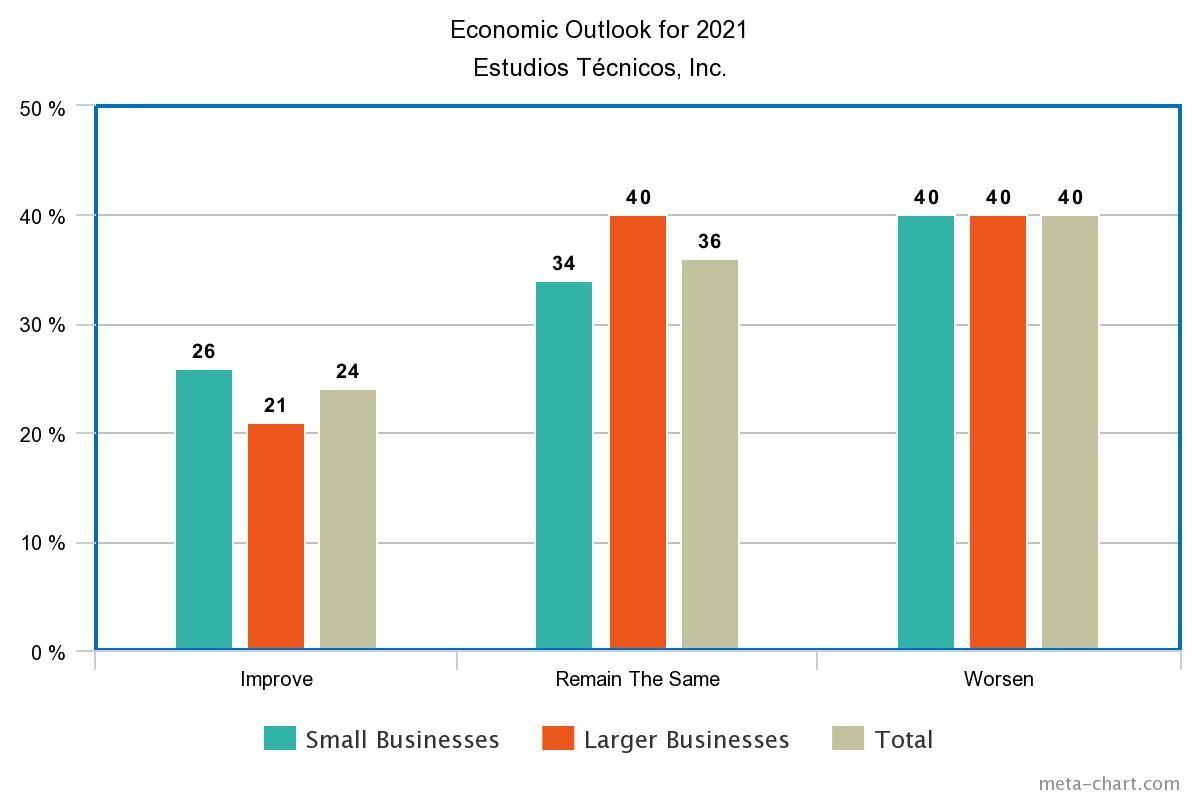