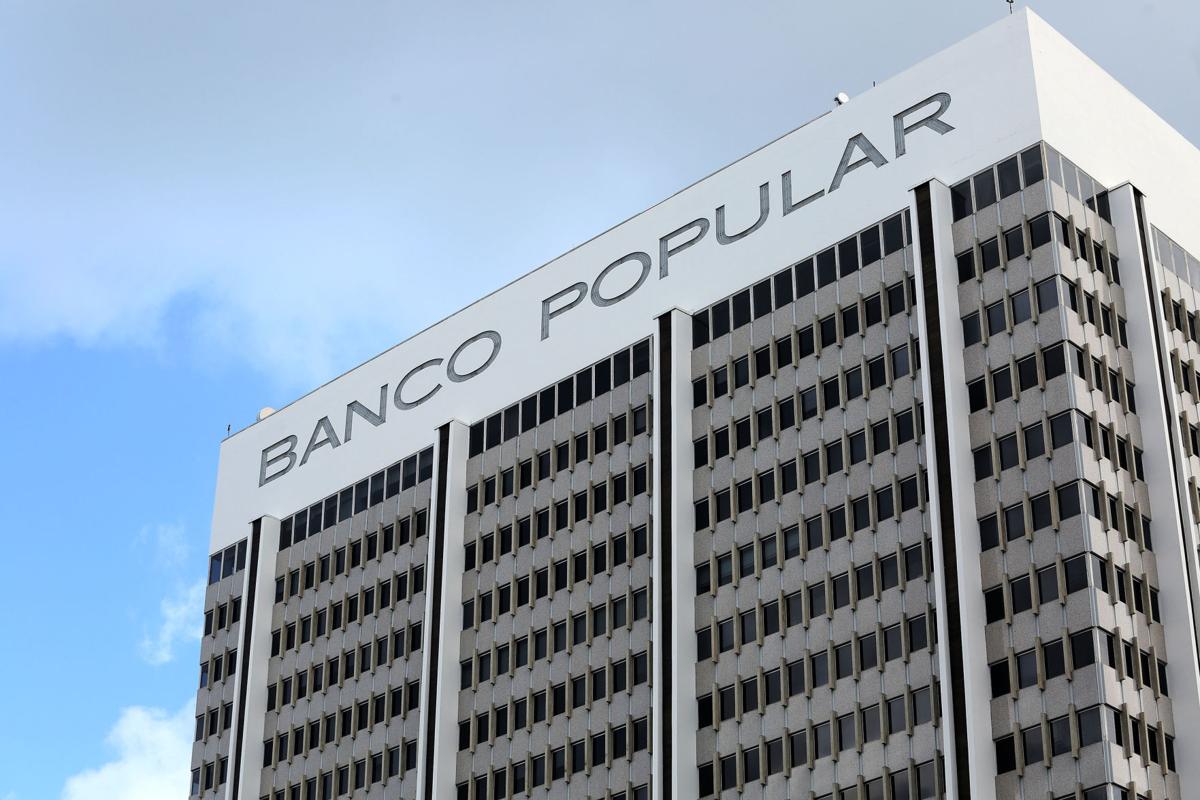 Just about 1 percent of CARES loan applicants have received their money at this point, according to an Alignable.com Pulse Poll over the weekend with responses from 42,700 small businesses. >Courtesy 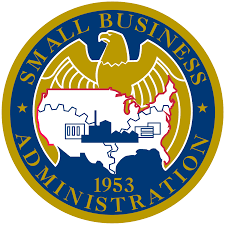