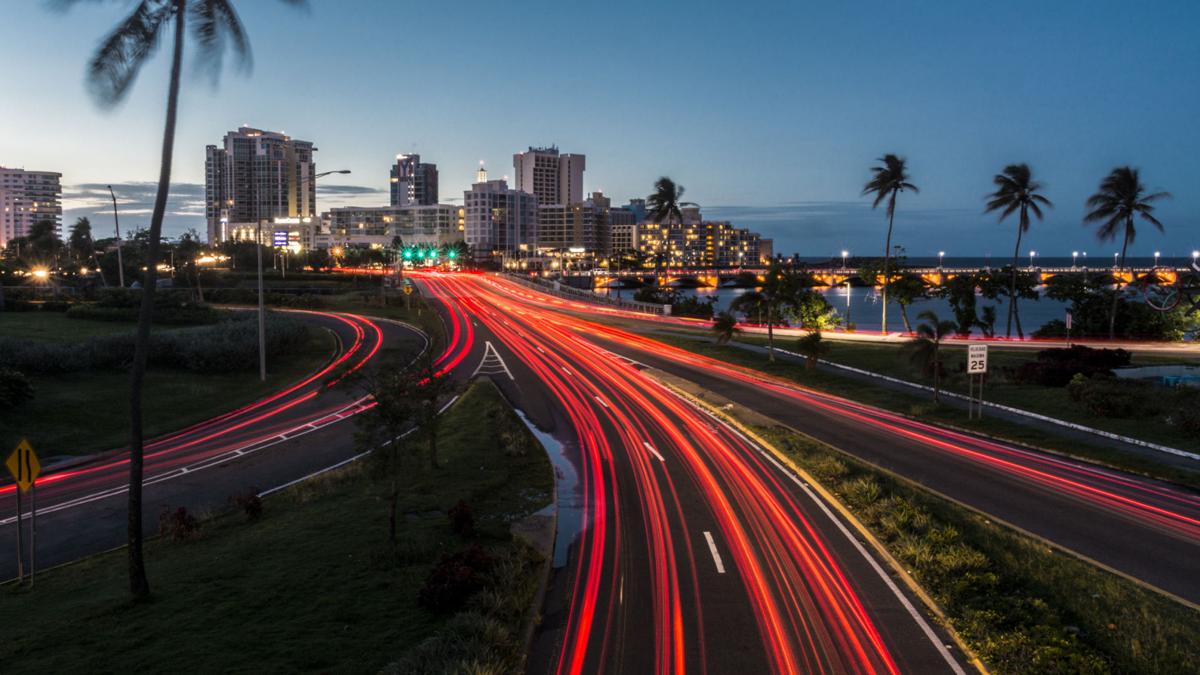 Puerto Rico is looking to position itself as a prime place for capital investment, innovative ideas and development. >Archive 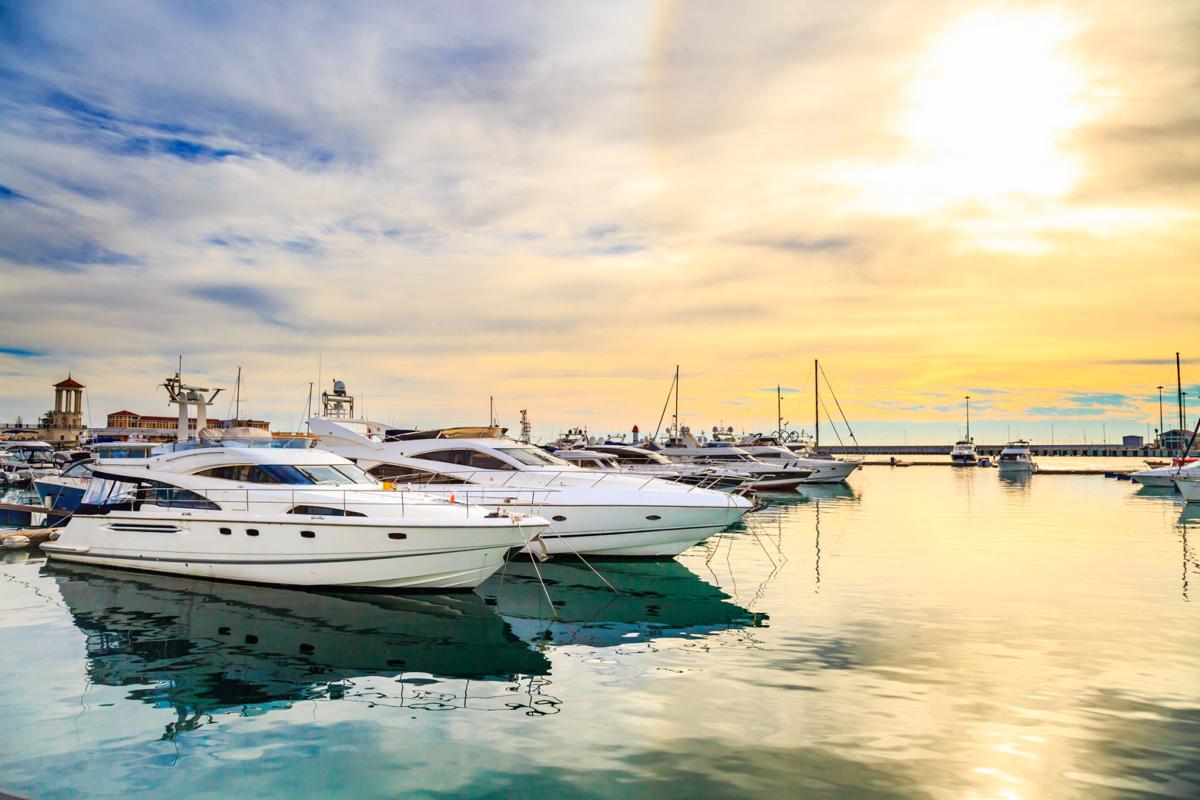 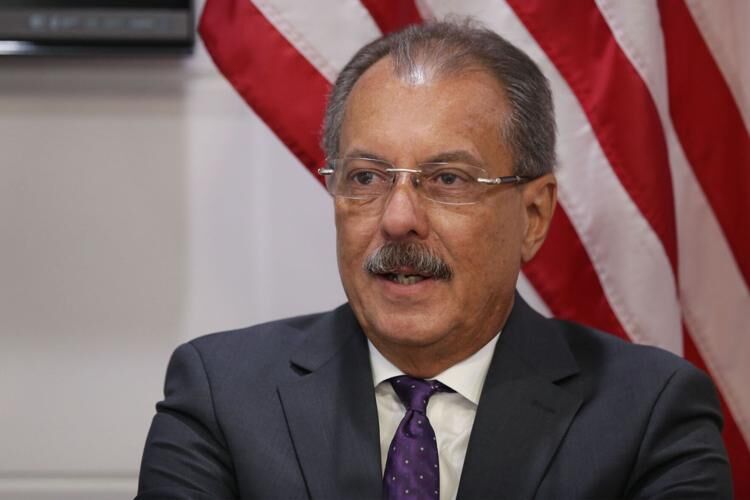