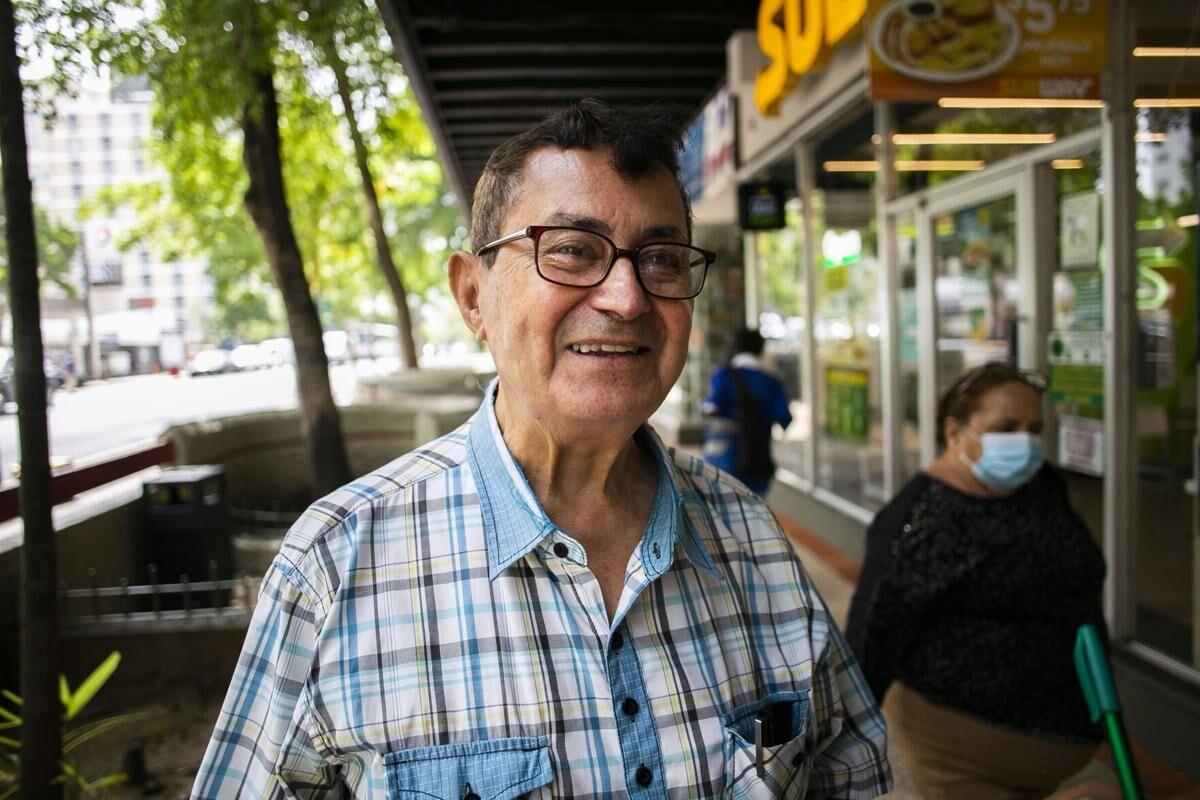 "The first thing is that the minimum wage should be $15 an hour and those water and electricity bills need to go down," Cecilio González said. 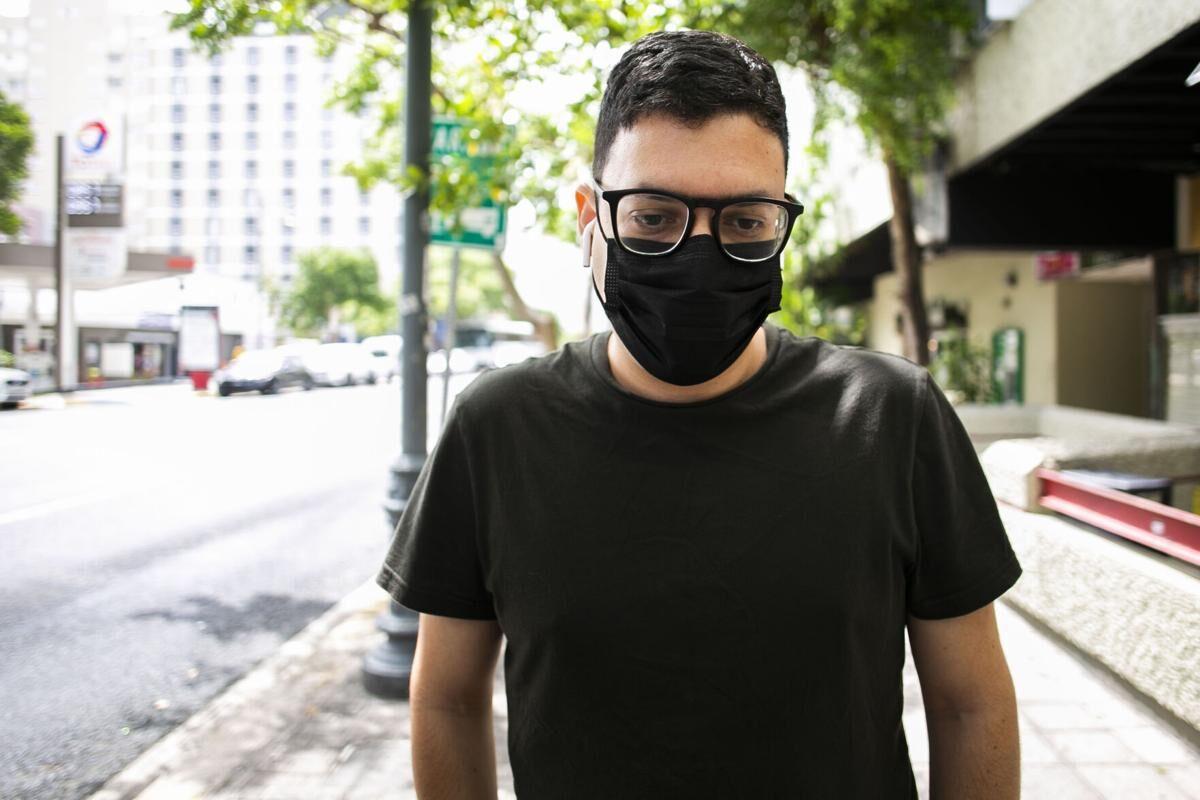 Citizens say that the salary increase needs to reflect the rise in the cost of living.