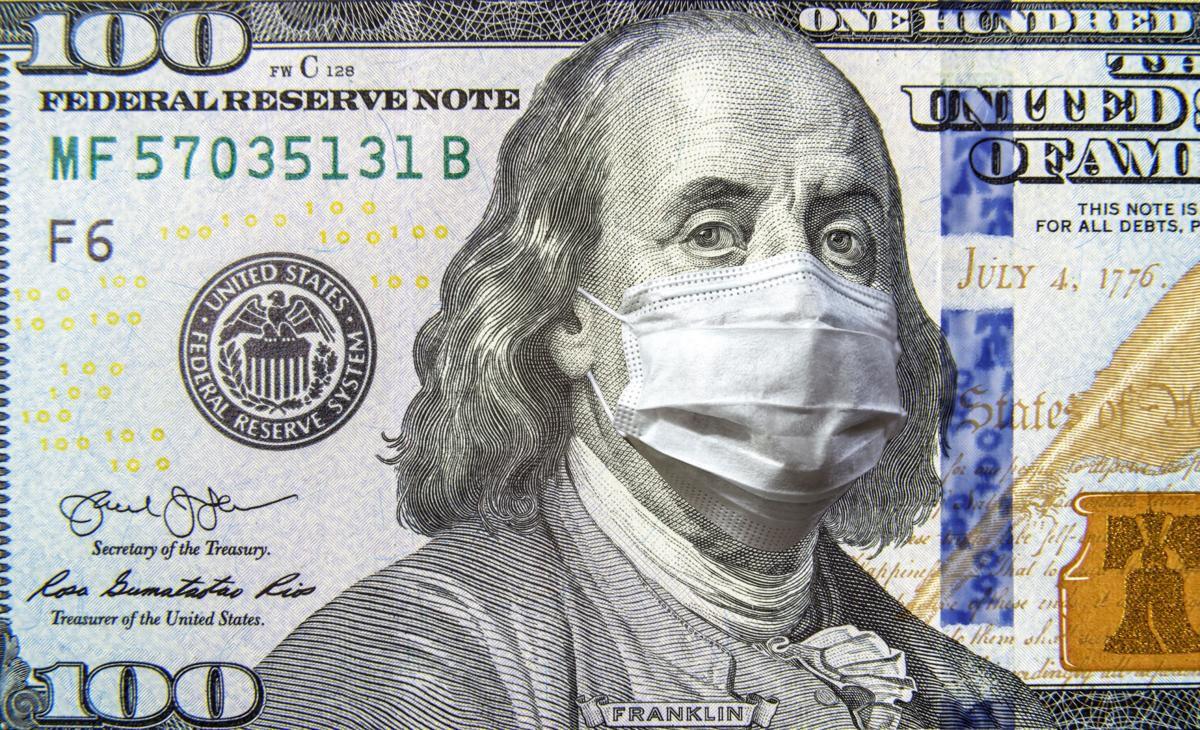 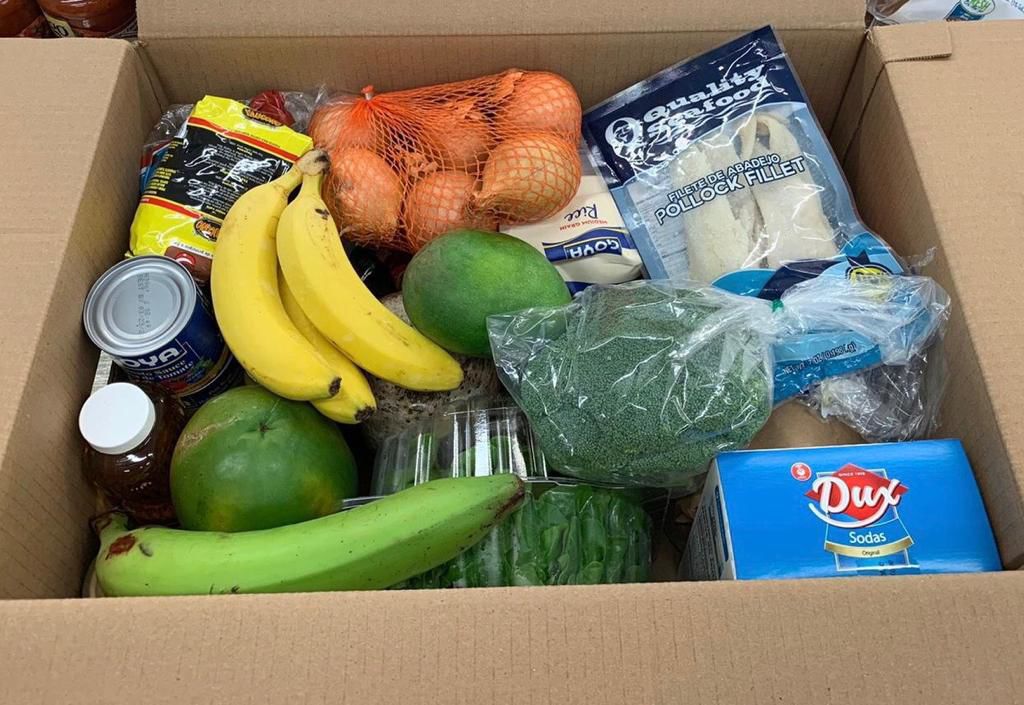 For many, the focus now is on essential spending for food, housing and utilities. >Courtesy MMM 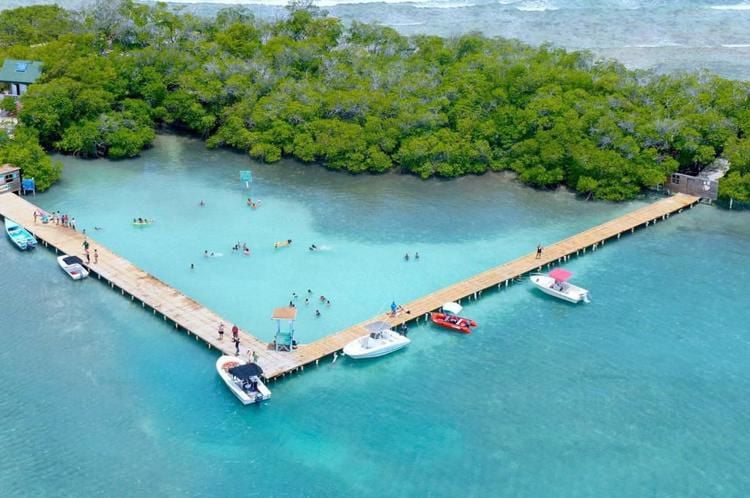 Dreaming of internal tourism. Pictures is the ocean pool at Playa Rosada in Lajas >Courtesy of the Municipality of Lajas