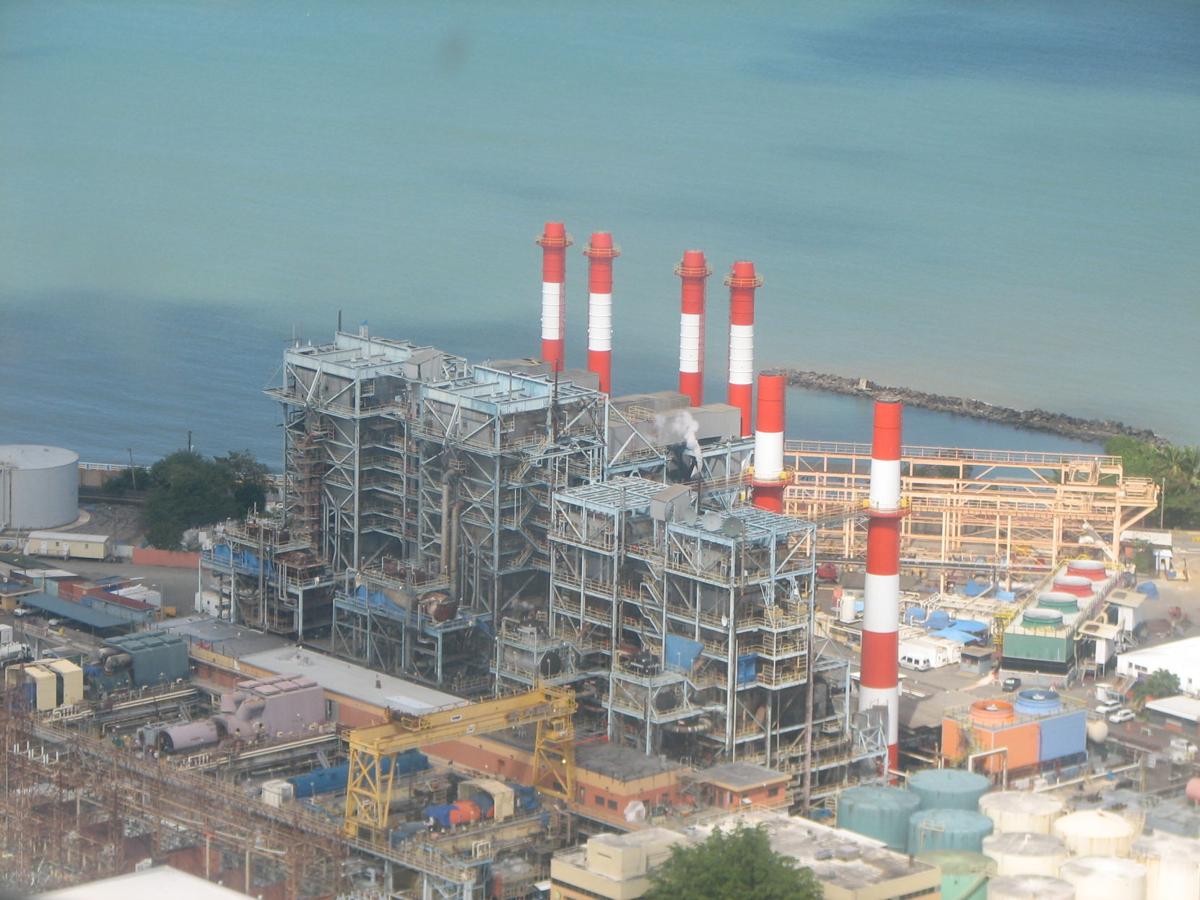 A PREPA powerplant, working with petroleum in the north coast of Puerto Rico >Archive 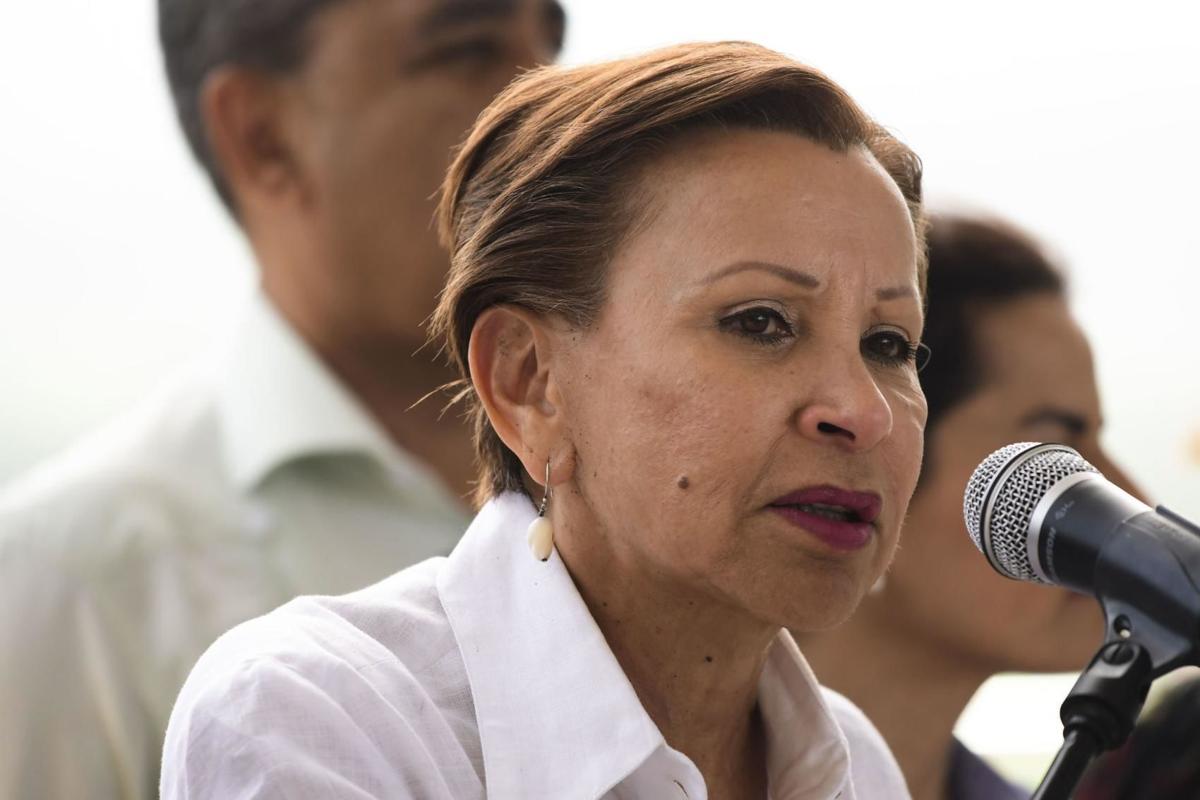 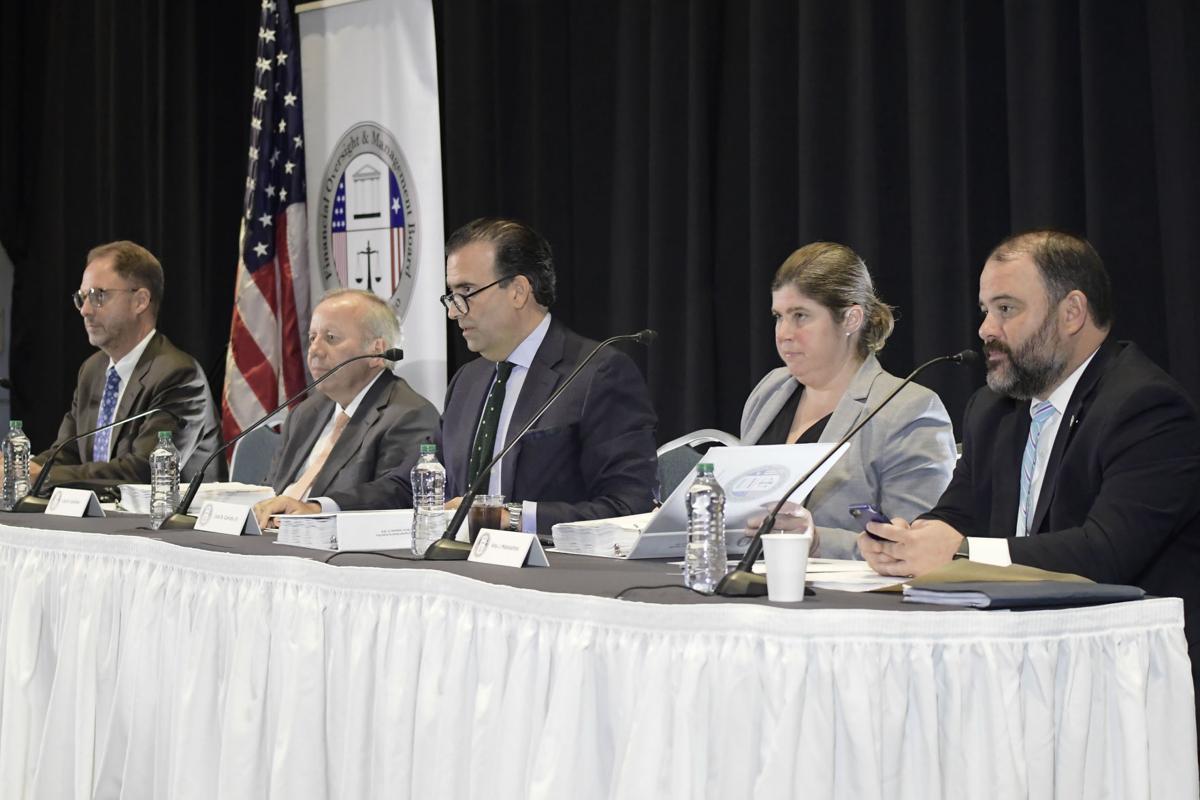 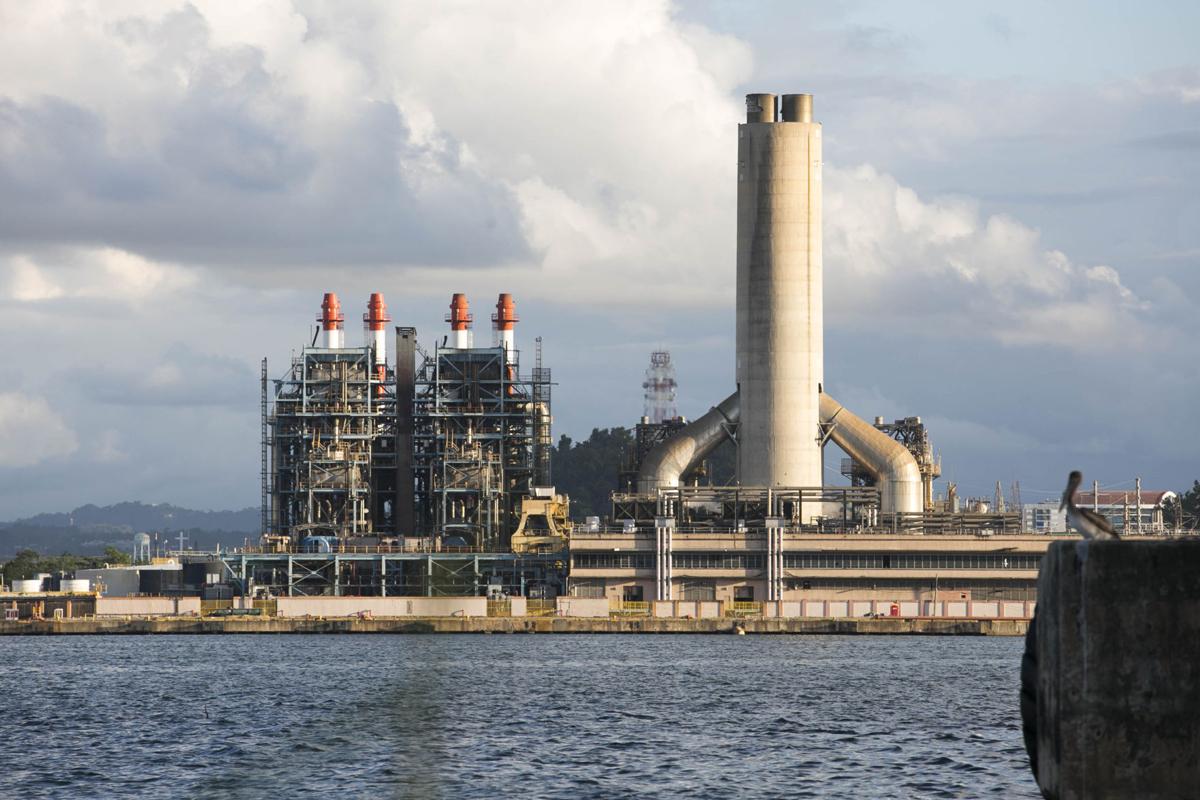