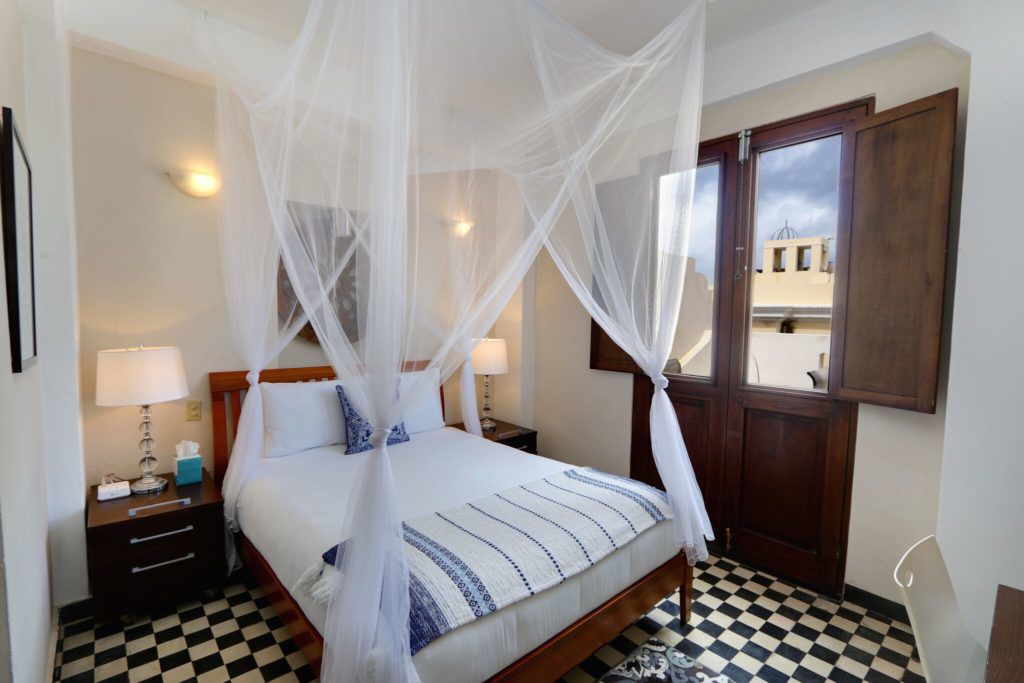 One of the rooms at Da House Hotel, which is owned by Bacalia Group, in Old San Juan (Courtesy) 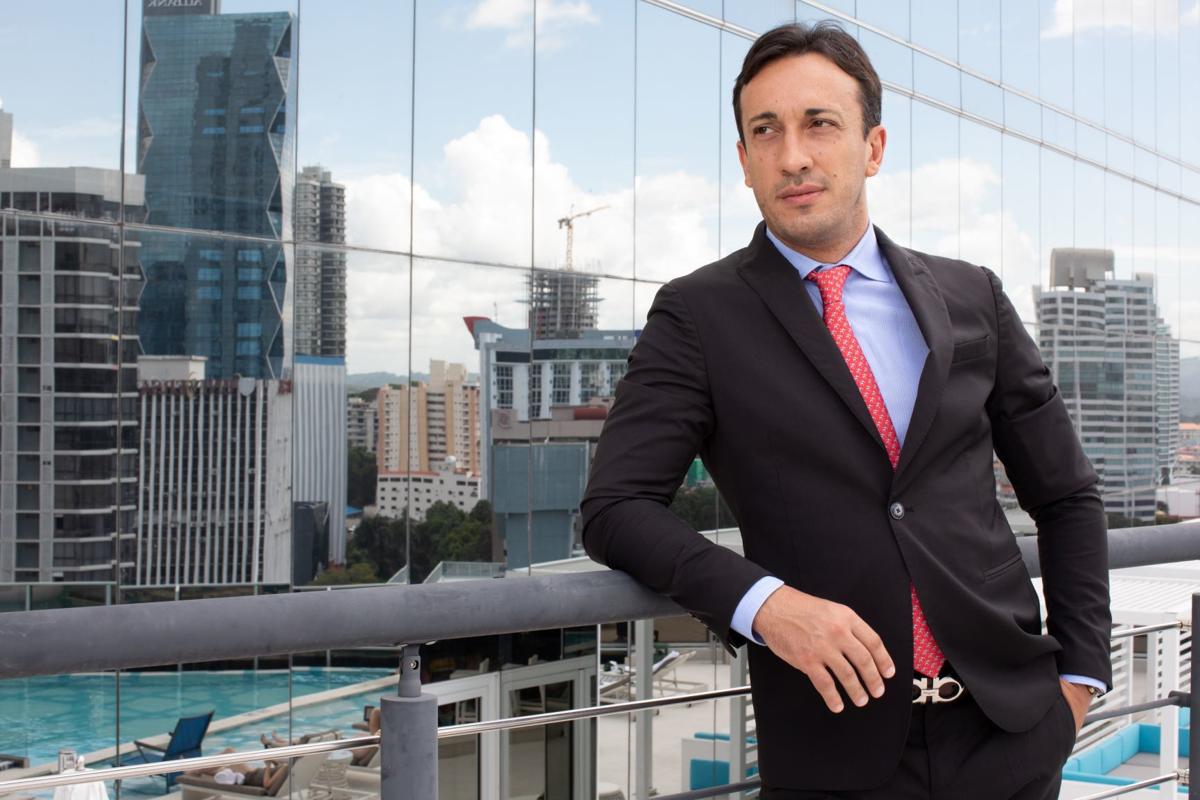